Tips for Artists Who Want to Sell

The gas released during a flatus event frequently has a foul odor which mainly results from low molecular weight fatty acids such as butyric acid (rancid butter smell) and reduced sulfur compounds such as hydrogen sulfide (rotten egg smell) and carbonyl sulfide that are the result of protein breakdown. The incidence of odoriferous compounds in flatus increases from herbivores, such as cattle, through omnivores to carnivorous species, such as cats. Flatulence odor can also occur when there is a number of bacteria and/or feces in the anus while being expelled 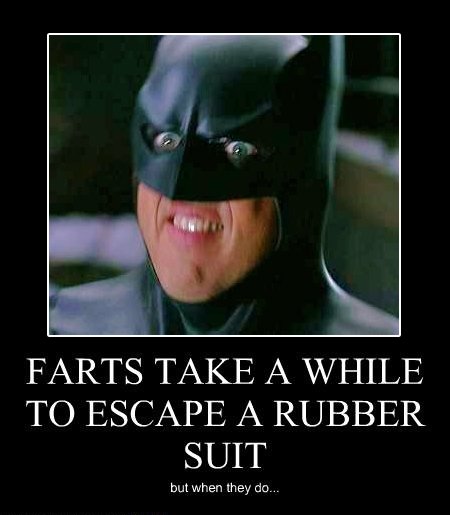