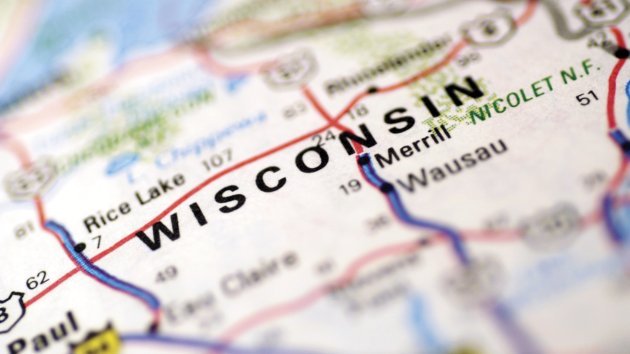 The Jersey Shore Killer
Ragu Sauce as Blood? Ha. Looks like it!
Leopard High Top Sneakers
Mad: What People Said at Obama Inaugural
I didn't get into a fight!
Occupy Batman?