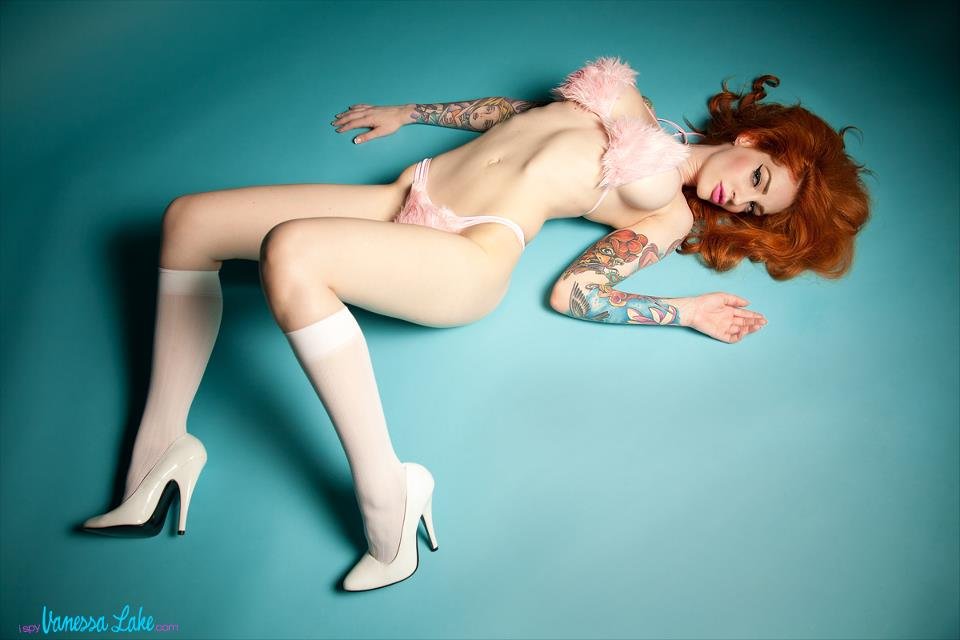 I have been fortunate to not have any creepy modeling stories. But when I was around 20 years old I was living in Santa Barbara and filling out a job application for this adult bookstore and a bizarre creepy homeless man harassed me. I was sitting on the curb of the street and the man walks in front of me (besides blocking my sun he gave off such a horrible odor) and punching his fist into the palm of his other hand says in scruffy voice " wanna die young or you wanna die old?!" I thought it must be a joke and started laughing and said "old...duh". I guess he didn't like that answer because he proceeded to say he was going to "pull my hair out " with other profanities. Not my hair!! My hair is my favorite attribute so I thought to myself, what can I do if he actually tries to pull my hair out? All I had to defend myself was my job application and the pen I was writing with.So my options were paper cutting him or stabbing him with my dinky little pen which grossed me out to think about. While my thoughts were processing he continued to get louder and louder, until he was shouting all the horrible things he was going to do to me. Keep in mind he is about a foot away from my face. One of those real close talkers no one likes. What the hell was I going to do? I looked around frantically for someone to save me, but nobody wanted to get involved with this insane man. They just wanted to stare from a safe distance away. Turds. I couldn't believe it when 3 cops walk out of a little deli 2 shops down and intervene. They told me they heard the man yelling at me from inside. I shared with them all the nice things the crazy man shouted at me and they arrested him. The cops said he was going to apologize to me and immediately I think oh no he is going to try and spit on me or something. But he didn't. He apologized and they escorted him away and put him the back of their car. I never did get hired at that adult bookstore either, haha.