Yo, This Bitch Is Crazy! 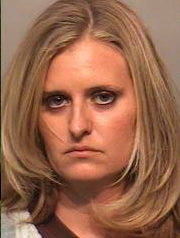 Authorities in Iowa say a 30-year-old woman attempted to burn down a couple’s house last week in retaliation for being unfriended in Facebook.  Jennifer Christine Harris, of Des Moines, is being held in Polk County Prison on $100,000 bond after she allegedly set fire to Jim and Nikki Rasmussen‘s garage, forcing the couple to flee their home in the middle of the night, the Des Moines Register reports.

The siding on the house melted and the garage roof collapsed, according to reports. The Rasmussens only managed to escape the blaze after a loud booming sound woke them up.  “It was ablaze at 1 a.m. It was just totally engulfed,” neighbor Dominic Formaro told ABC News.

Police say that investigations show Harris’ motive was connected to an argument she and Nikki had over Facebook.  “The two are no longer friends due to a dispute over Facebook,” Jim Rasmussen told officials with the Des Moines Police Department. “According to Nikki, Jen is angry with her because she ended their friendship on Facebook.”

According to Detective Jack Kamerick, the dispute had much to do with a Facebook event the former-best friends were planning.  “Jen asked Nikki to create an event on Facebook for a party. Nikki did that,” Kamerick told the Register. “As the date for the party approached there were a lot of ‘declines,’ on Facebook. It was looking like the party might be a bust. The dispute apparently blossomed.”

The tension between Harris and Nikki apparently became so great that when police asked the Rasmussens who might have wished to harm them, the couple immediately pointed the finger at their former friend. 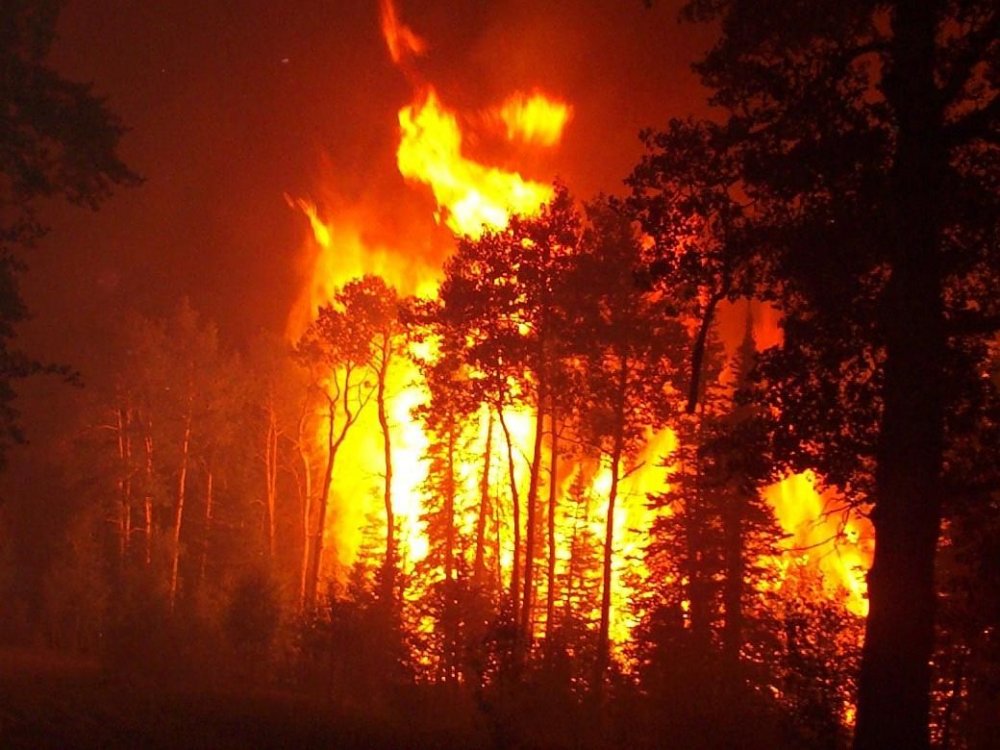 Lady Burns Friends House Down After She Deleted Her Off Facebook. WTF??