In pre-Christian Times the fox was seen as a symbol of gods, like for example, as a symbol of the god of vegetation or as a symbol of forest- and mountain-spirits. This changed in Christian Times, from where on the fox was seen as a demonic creature. The fox is a very famous figure in fables and usually is described as greedy, dishonest and tricky. At the same time of all the helpful animals in fairy tales the fox is said to be the most helpful one. Most fables tell about how the fox tricks other animals to get food, but no legends or fairy tales have been found telling about the fox attacking humans. 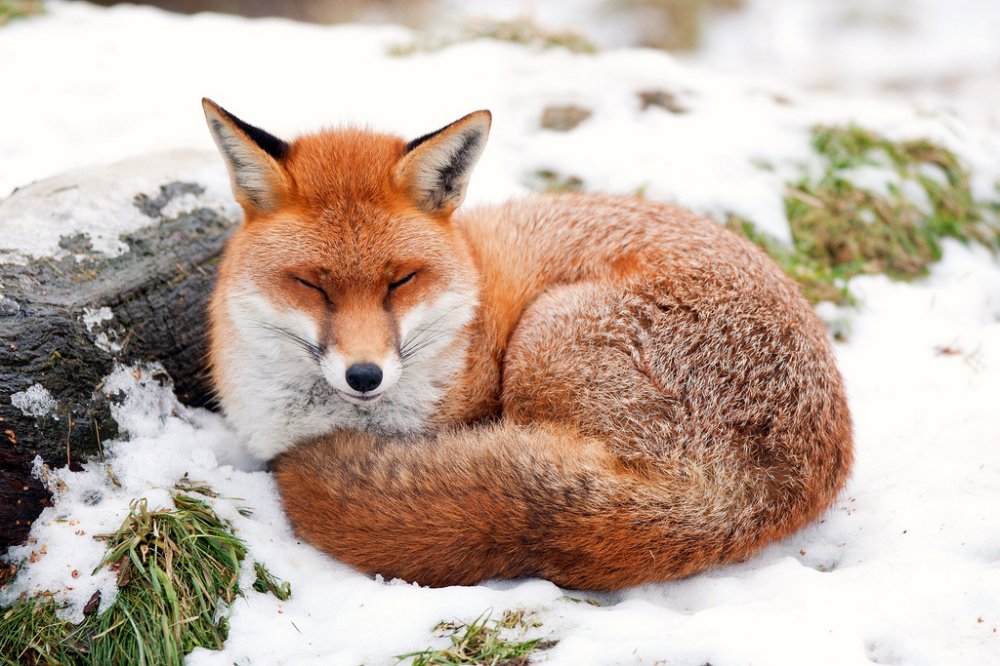 There is something fantastic and mystical about

a fox. What is the role of the fox in mythology?