Lake Bell Featured in Me In My Place (Esquire Magazine)

Lake Bell just spilled her coffee. The French press, as she tells us, is very precarious business. You can't smash down on it too quickly. "It looks like a coffee death scene. I blew my load. I blew my coffee load all over my kitchen is what I'm saying." And yet somehow the 32-year-old actress is able to salvage the rest of the interview. Not that it was an interview so much as a stream-of-consciousness adventure through all things charming and strange. The star of HBO's How to Make It in America is funny (see her on Adult Swim's Childrens Hospital). She writes and directs (see her short film Worst Enemy, which made it into Sundance earlier this year), is a self-described motorhead (see her automotive column in The Hollywood Reporter, "Test Drive"), and gives a mean prison tattoo, at least at her boarding school at the age of 14 (see the plus sign on her ankle). Oh, and she loves airplane staple SkyMall: "I mean, shit. Have you seen the zombie gnomes?" And this is without coffee. 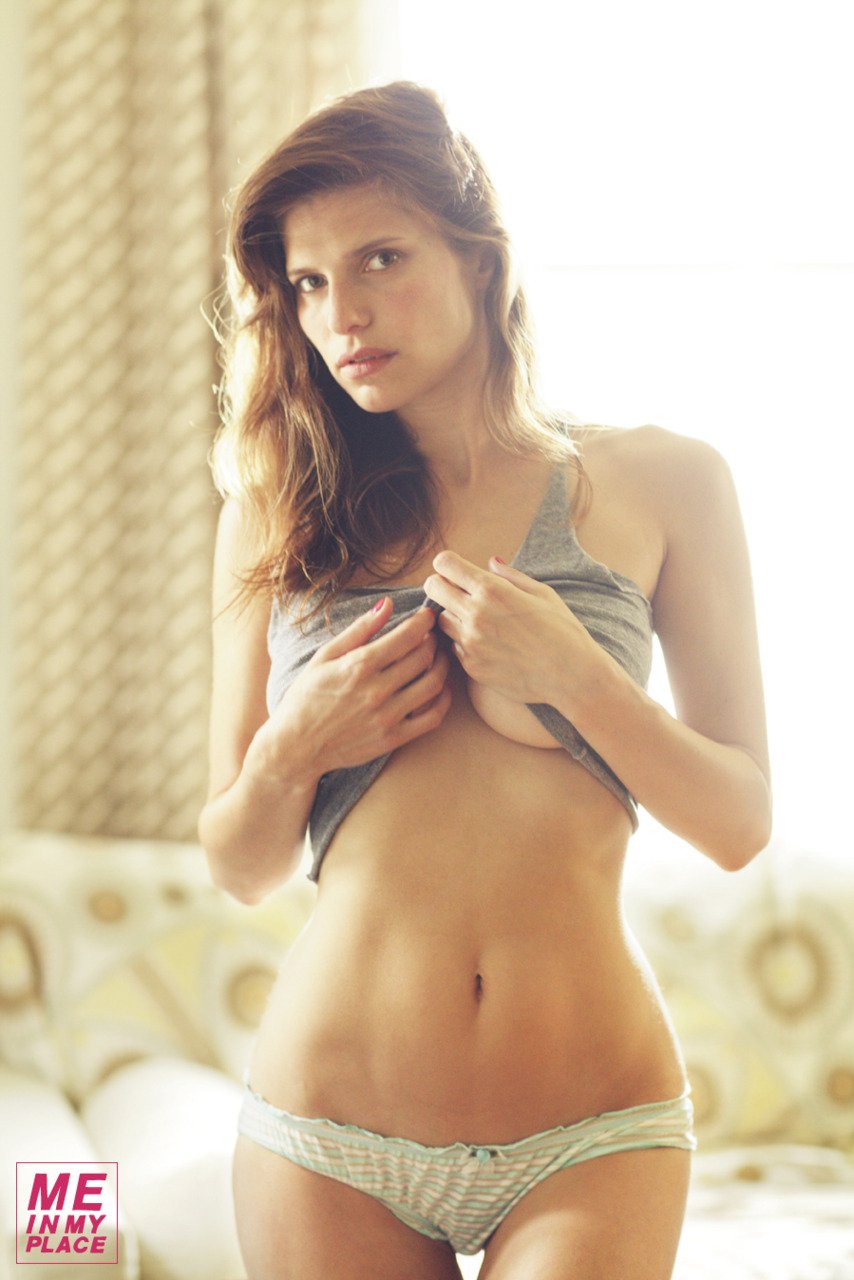 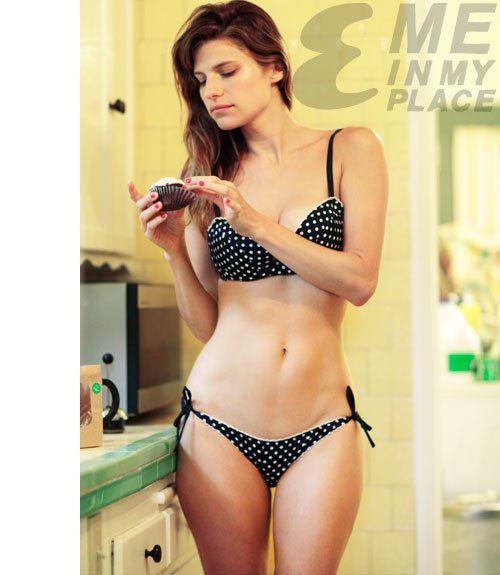 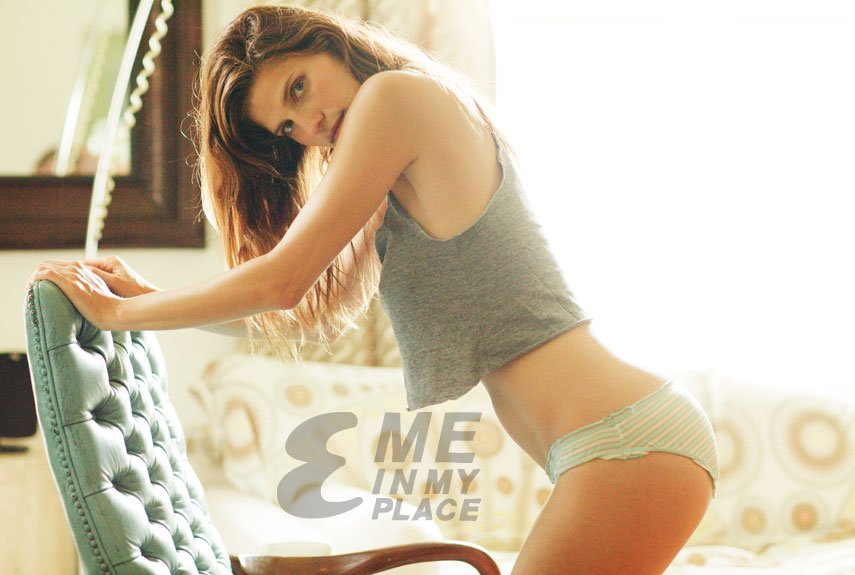 The latest in a series of intimate moments with beautiful women — in their own homes, in their own clothes (most of them, anyway), and at their invitation. Come on in. Photographs by Michael Edwards +  Interview by Mark Mikin

“What’s cool about this season, is that—much like my French press—my character Rachel is a total mess. It’s much more interesting to play – hold on a second. [To her dog] Margaret, in your bed. In your bed. Good girl. Okay. This season in general is just more vibrant, it’s playful, it’s funnier.”

Featured in Me In My Place for Esquire Magazine.

Note: I watched the full first season of "How to Make It in America" on HBO...and Lake Bell really didn't catch my eye. But, I don't know...she's really smoking hot in season 2. I'm a fan.

Via: Me In My Place