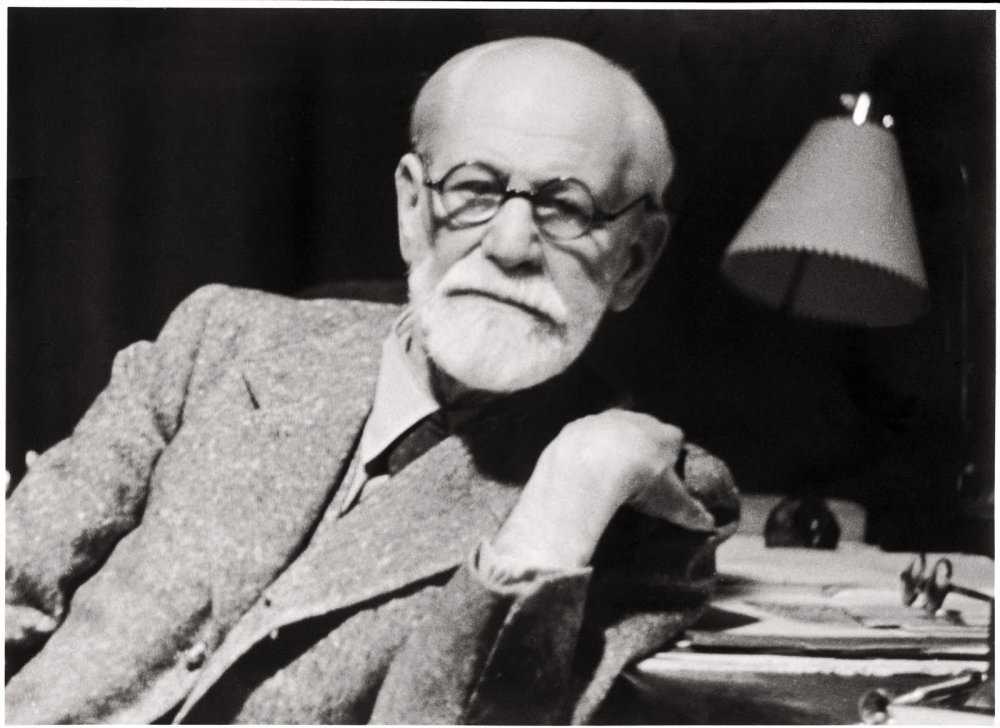 It’s probably not far fetched to describe our popular consciousness as, at least in part, Freudian. The “Freudian slip” is vernacular. A cigar, we all agree, is not always a cigar. Sigmund Freud’s influence on our worldview is incredible. Little of what the father of psychoanalysis argued is, however, scientifically supportable. Instead, most of Freud’s arguments are actually intuitive. Even though his arguments are more colorful than substantive, we understand what he meant, what he was trying to get at.

There is no proof of any primal scene, but such a concept helps us understand something about how the human mind deals with deep seeded trauma. Boys do not want to kill their dads so they can fuck their moms, but, again, an otherwise repressed tension is revealed. Like all pioneers, Freud was making much up as he was going. In many ways these ideas probably tell us more about Freud’s own mind than anything else. An updated character analysis of Freud is probably long past due. Embarking on such a venture, however, we quickly encounter some unexpected characteristics.

Most of his big picture metaphors – the aforementioned primal scene, the death drive, etc. – betray a very dark view of humanity as repressing bloodthirsty violent urges. For Freud we are all desperately holding ourselves back from exploding with unfettered animal barbaric rage. It is vintage Freud to, for example, posit paranoia as a harbinger of repressed homosexual urges. Even though to say so can only promote paranioa in the patient. There are again and again such extreme and unmistakable cruel paradoxes and catch 22s in his assessment of his subjects. Freud is very much in the vein of the mad projector in which the sufferer is embroiled in an endless furious denial of their own “bad” aspects, imputing them – much exaggerated and distorted – onto his subjects. It is a very destructive personality type one is confronted with, and there is very little to stop such a psychology from physically acting out their vicious fantasies.