Joe Frazier, the former heavyweight champion whose furious and intensely personal fights with a taunting Muhammad Aliendure as an epic rivalry in boxing history, died Monday night. He was 67.

His business representative, Leslie Wolff, told The Associated Press on Saturday that Frazier had liver cancer and that he had entered hospice care.

Known as Smokin’ Joe, Frazier stalked his opponents around the ring with a crouching, relentless attack — his head low and bobbing, his broad, powerful shoulders hunched — as he bore down on them with an onslaught of withering jabs and crushing body blows, setting them up for his devastating left hook. 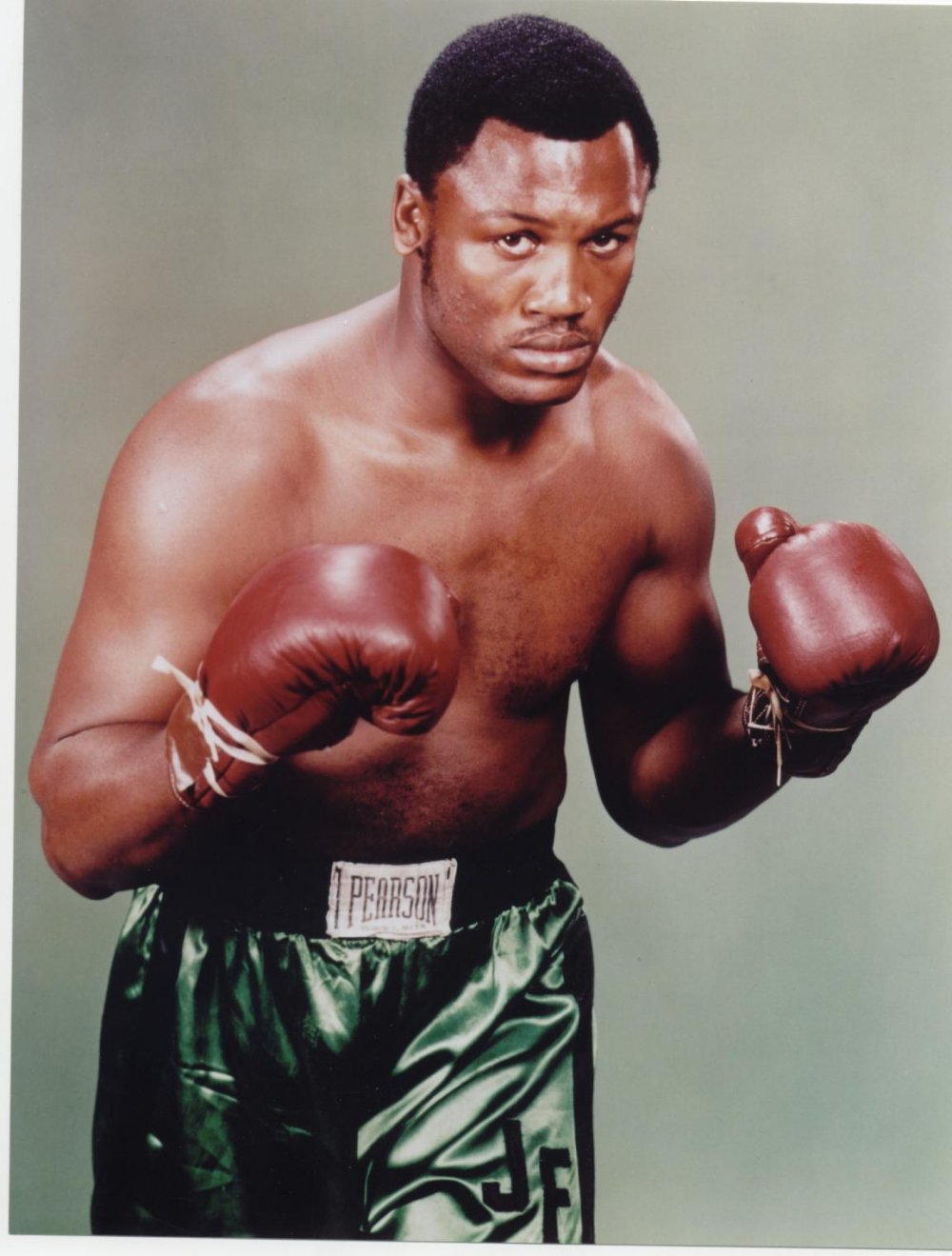