(Daily Mail) — Wow, talk about racist! Is Obama abandoning his bid for a second term in the White House and is giving Colonel Sanders a run for his money by opening a chain of fried chicken joints? Now that’s change you can’t really believe in.But in Beijing, China, a restaurant is actually calling itself OFC with a logo that looks alarmingly like the President dressed in the colonel’s clothes.The catchphrase underneath, apparently says ‘We’re so cool, aren’t we?’ The Obama Fried Chicken could be a response to the U.S. filing a complaint with the World Trade Organization about Chinese tariffs on American chicken exports. . . .Keep reading. . . 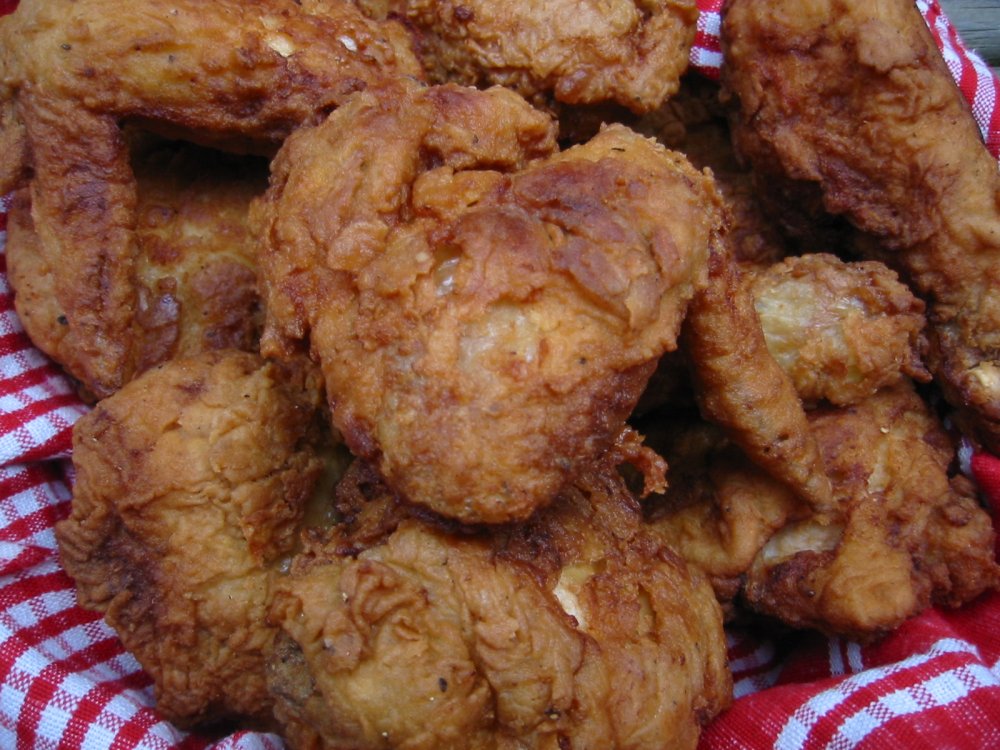 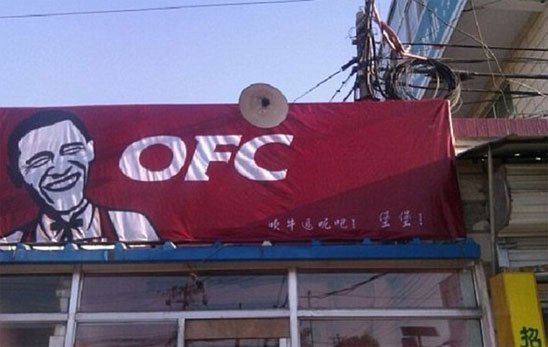