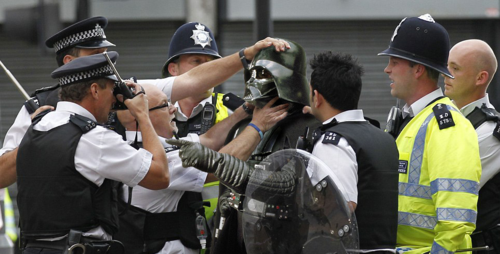 I guess they ain't down with the darkside. 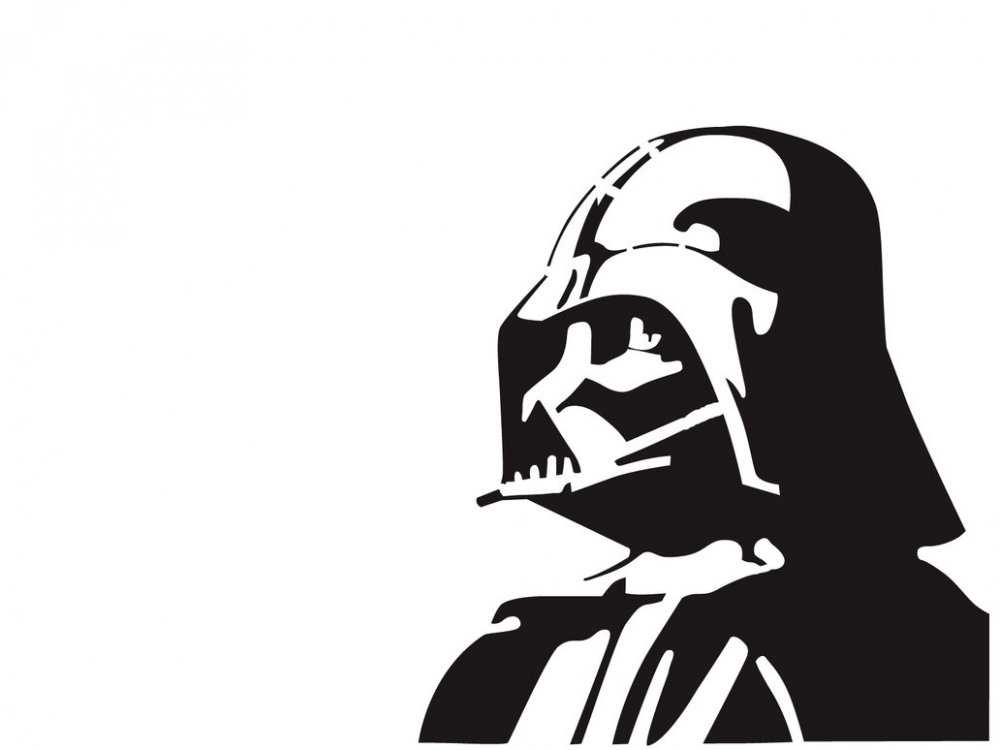 Darth Vader got his ass kicked today when British police came to his home where he was accused of not paying child support for his 2 children, Luke and Leia Skywalker. Mr. Vader claimed he hasn't paid any of the childrens child support for the past 18 years because he has suffered serious burns from a battle many years earlier. His health insurance with the Darkside doesn't cover his body armor. His bail is $60,000. 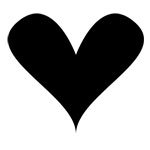