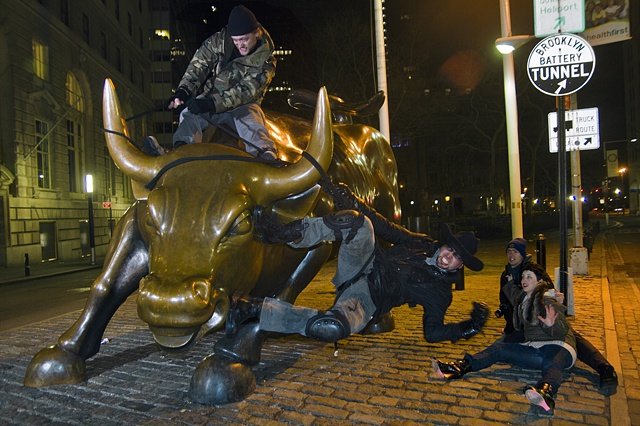 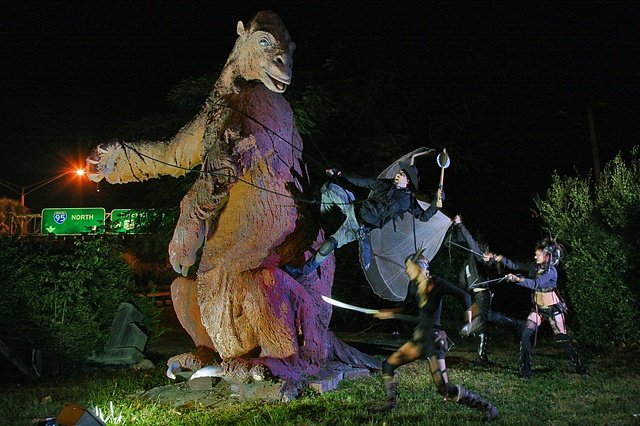 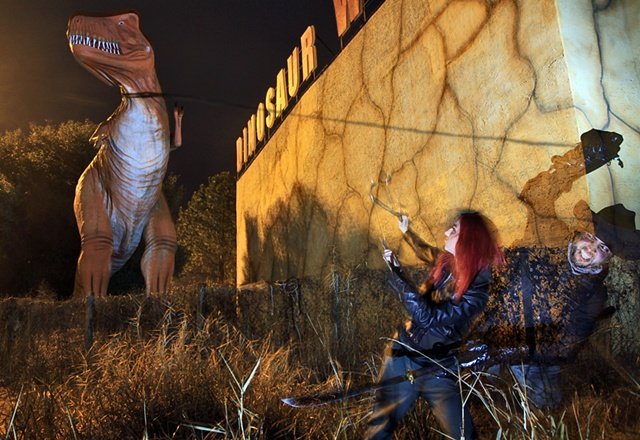 Kiss My Fat Ass
Taggin' W
Change your Head.
Superhero Weird
Penelope Cruz on being Crazy
Which would you pick?