CARACAS, Venezuela -- Venezuela's President Hugo Chavez confirmed late Thursday what many in his country suspected: He has cancer.

Chavez, whose government denied repeatedly he was gravely ill, made the admission during a live speech to his country from Cuba, where he has undergone medical treatment for much of the past month under a veil of secrecy.

"Studies confirmed the existence of a tumor with cancerous cells," he said.

Chavez said he was initially operated on for a pelvic abscess on June 11, but that follow-up tests indicated there were other growths that turned out to be cancerous. He said he had a follow-up surgery days after that.

The former army officer, who has ruled Venezuela for 12 years, did not elaborate on his prognosis. But he said he was determined to overcome the illness. 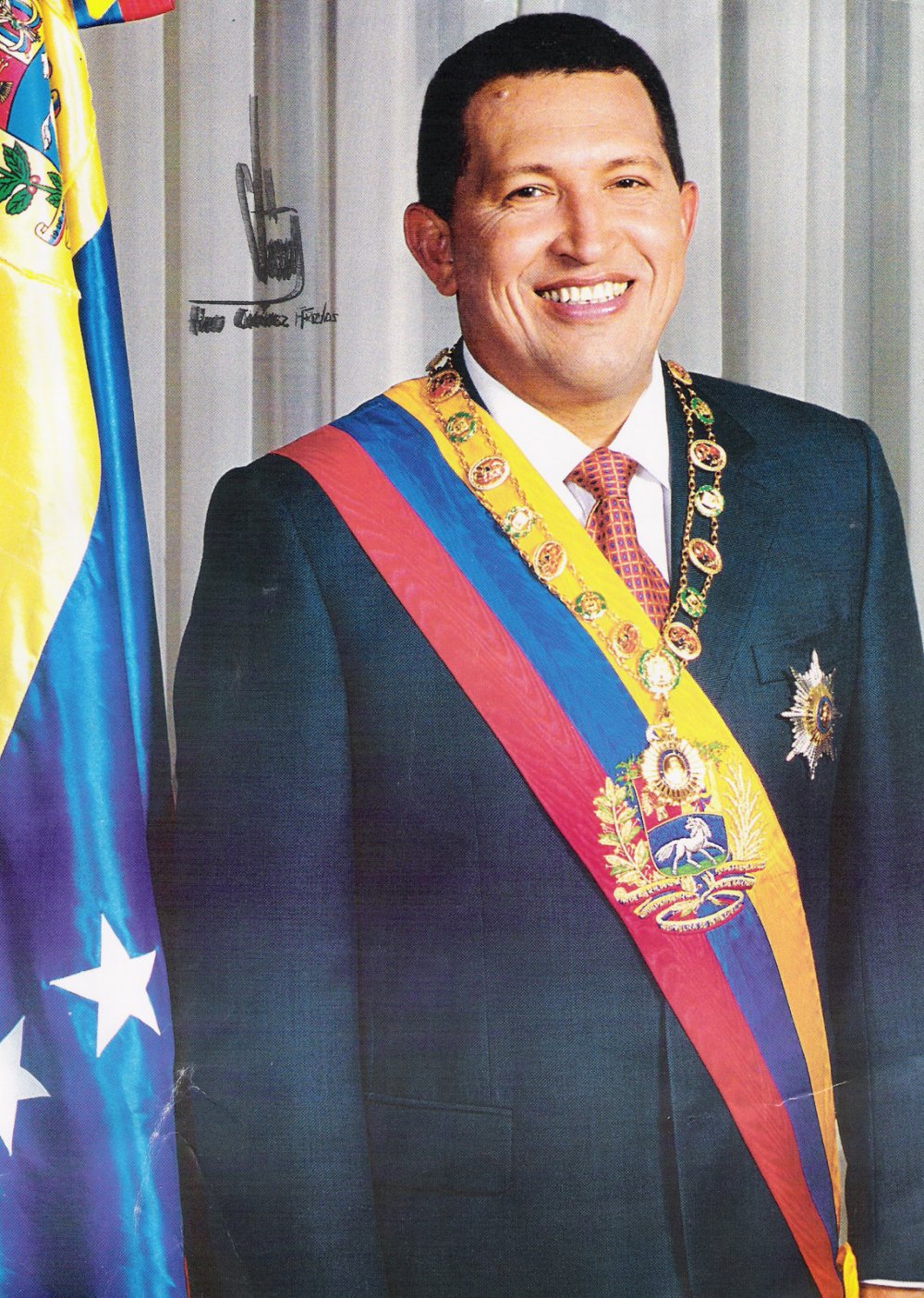