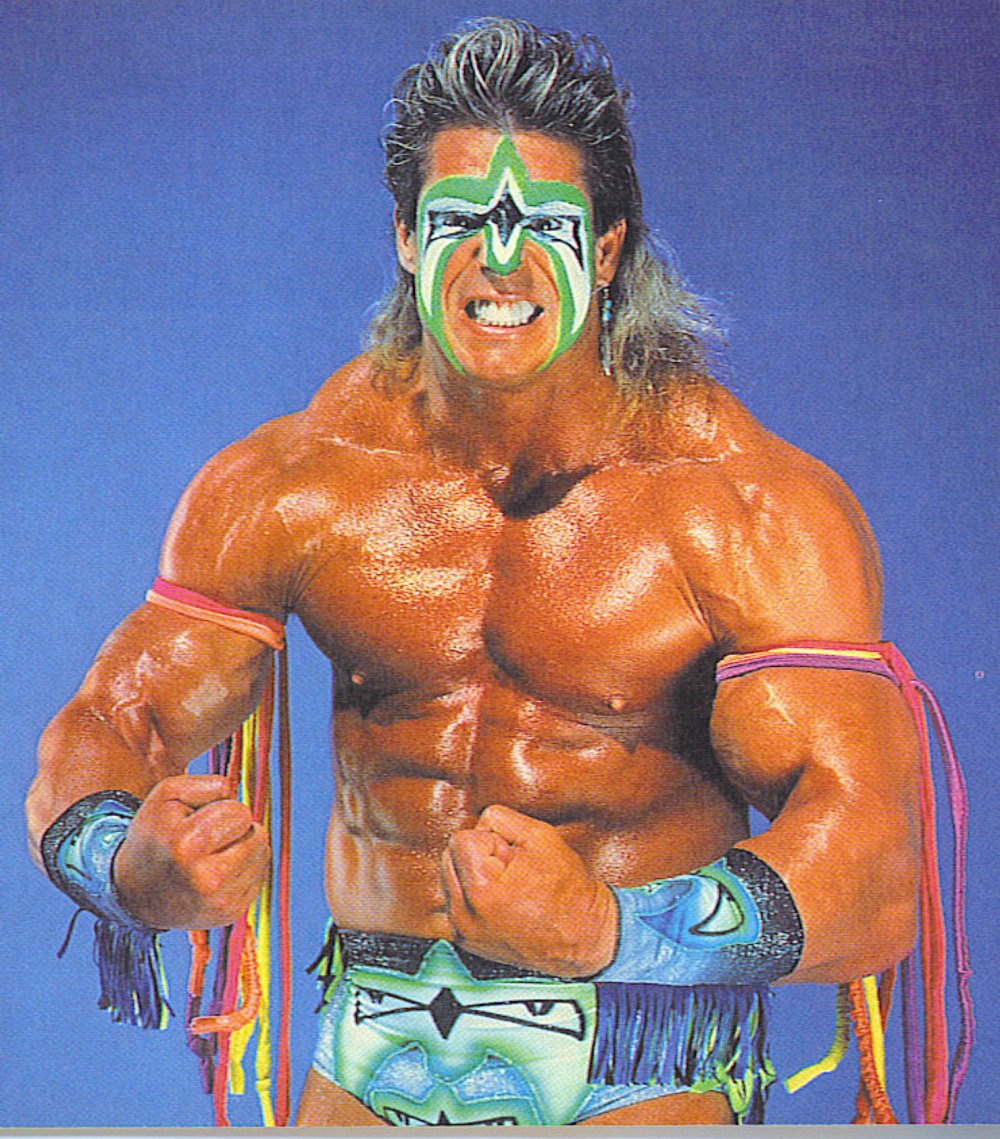 is beefin' with Hulk Hogan

In a rant that seems out of the WWE’s golden years, wrestler The Ultimate Warrior released a YouTube video accusing his one-time rival Hulk Hogan, born Terry Bollea, of being a cocaine-using, wife-swapping “dope head.”

“You’re a real piece of shit,” an angry, bald Warrior, AKA James Hellwig, directly addressed Hulk Hogan. “What kind of human being are you? The things that have real value mean nothing to you in your life.”

Devil Worshiper: Pushes Girlfriend Out of Moving Car
George Orwell was Right about Facebook
It's Not Broken.
Over 500 pigs die for blue ear disease
Google is the CIA
The Kubrick Stare (via LeBron James)