Scottie Pippen Forgets the Past 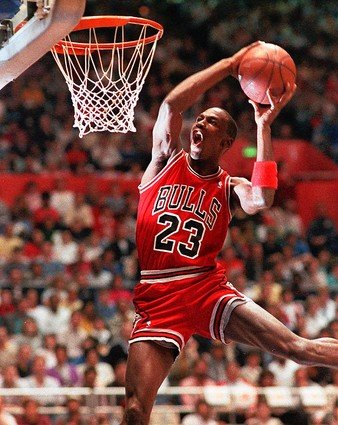 After watching James and the Heat begin the celebration early, only to  blow a 15-point fourth quarter lead to the Dallas Mavericks during Game 2 of the Eastern Conference Finals last night, Pippen may be thinking about taking back his rather questionable statement from a week ago.

And if LeBron’s un-Jordan-like performance from last night wasn’t enough to convince Pippen that M.J., among several others, is still greater than James (six rings to zero, by my count), perhaps this video will do the trick.

How quickly they forget…