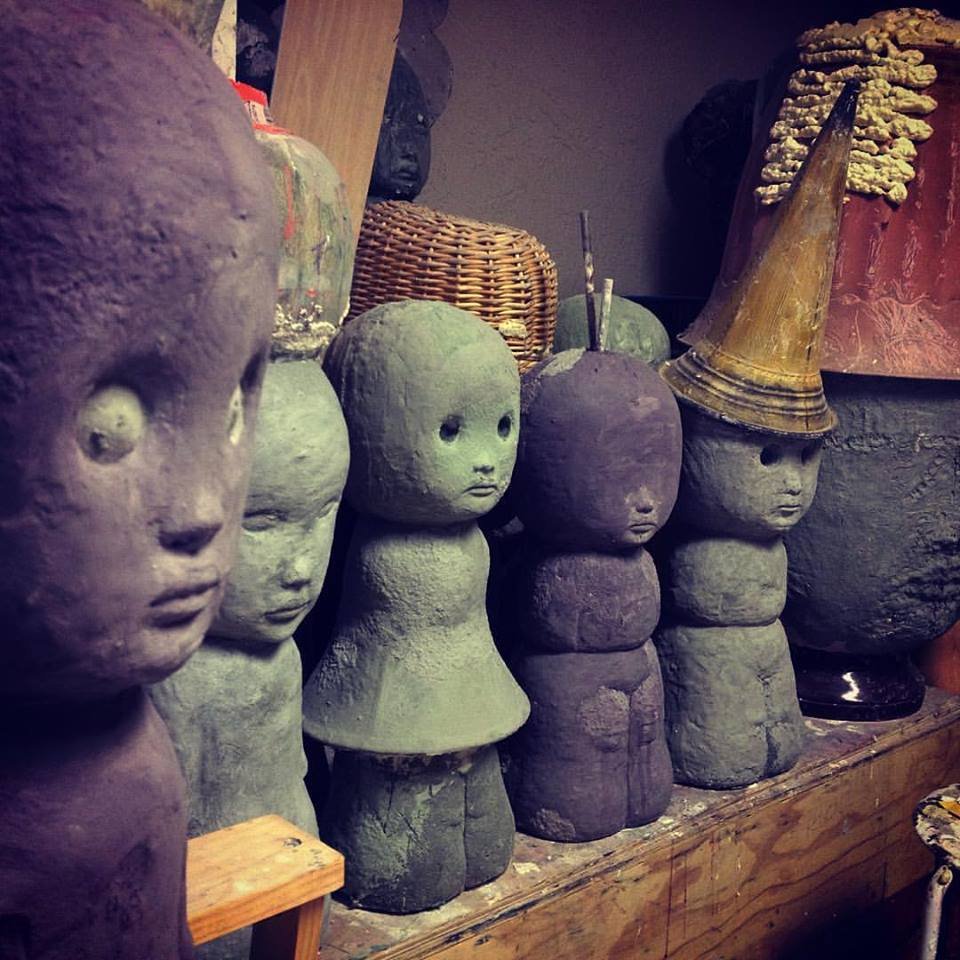 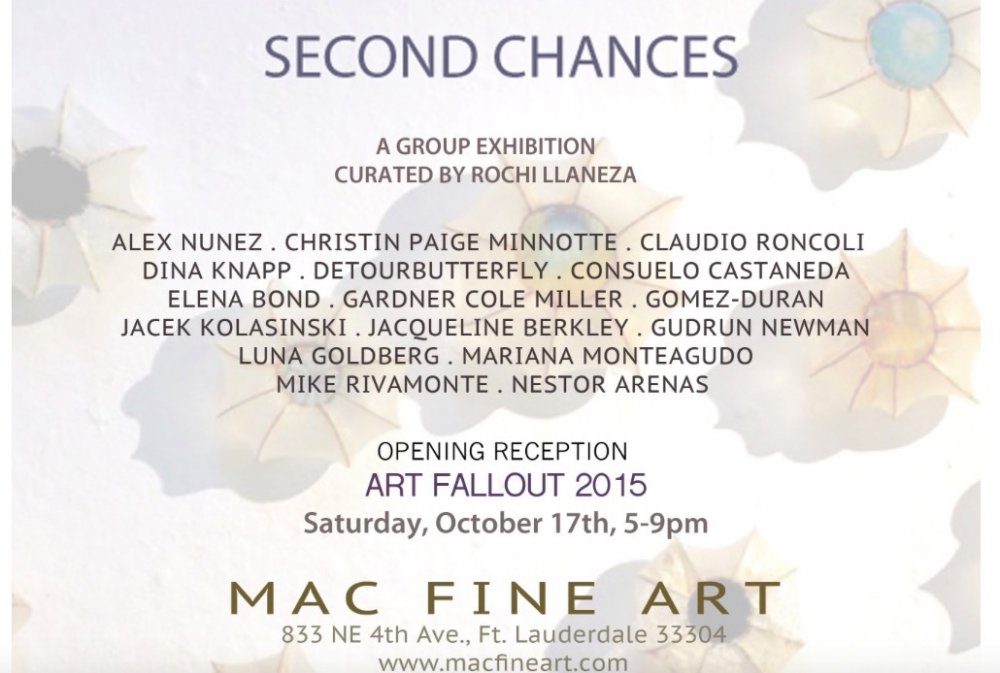 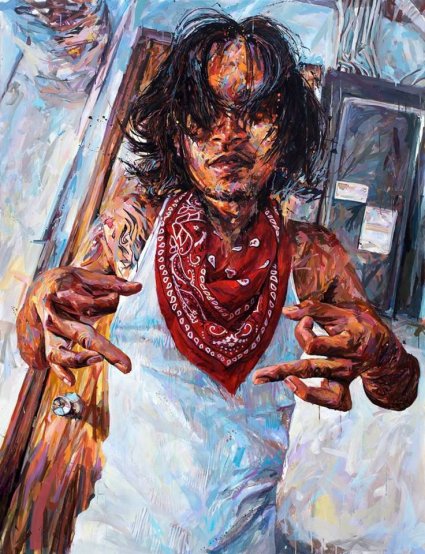 an independent presentation of single portraits.
December 2nd - 7th 2014
Reception : Thursday, December 4th 7-10PM
3801 N. Miami Ave #104
Design District Miami FL
Michael Vasquez lives and works in Miami. His work has been exhibited at numerous museums and institutions, both nationally and internationally, including the Kemper Museum of Art in Kansas City MO, Miami Art Museum, Museum of Contemporary Art North Miami, Museum of Contemporary Art Scottsdale, the University of Tennessee, and Saatchi Gallery in London.
Currently, Vasquez's work is included in "Portraiture Now : Staging the Self," on view at the Smithsonian National Portrait Gallery in Washington DC through April 12th 2015, at which point the exhibition will begin to travel nationally. 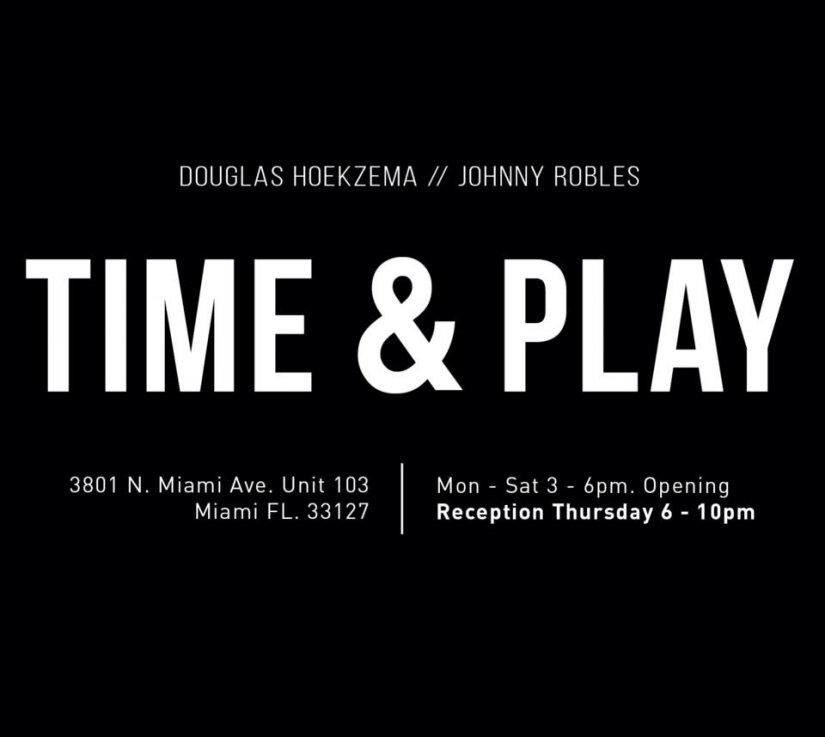 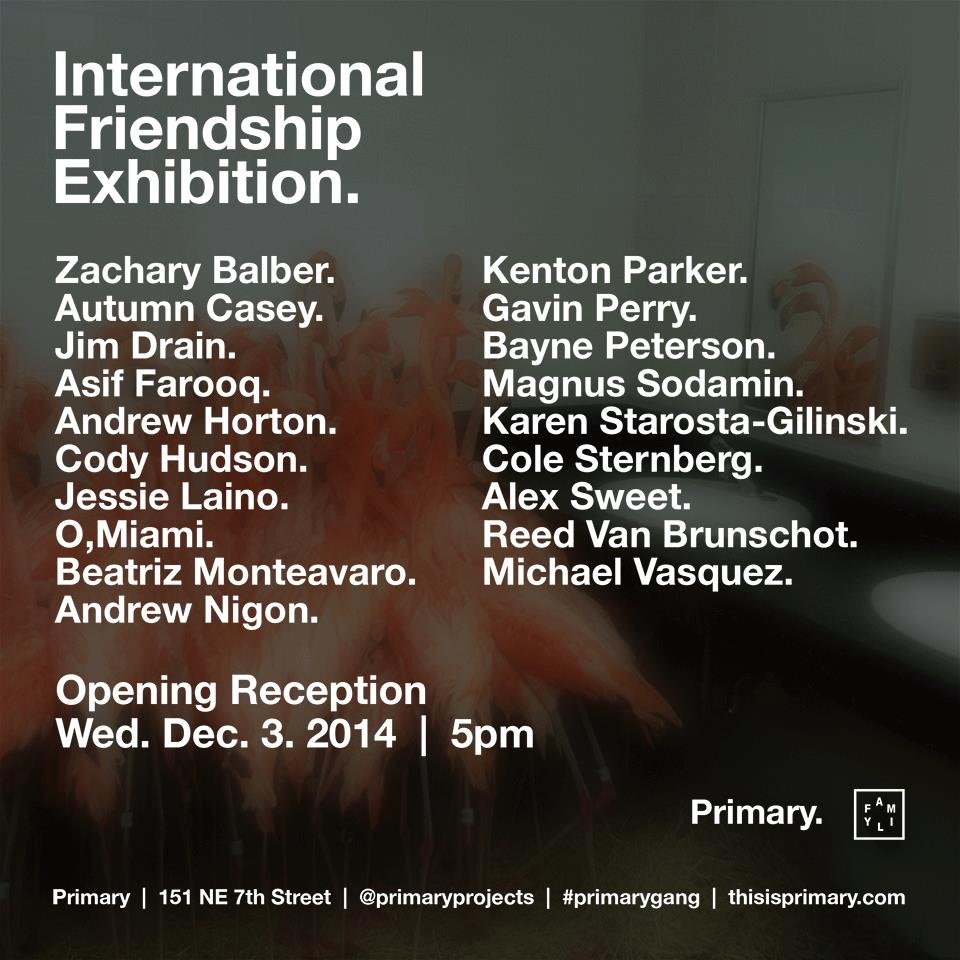 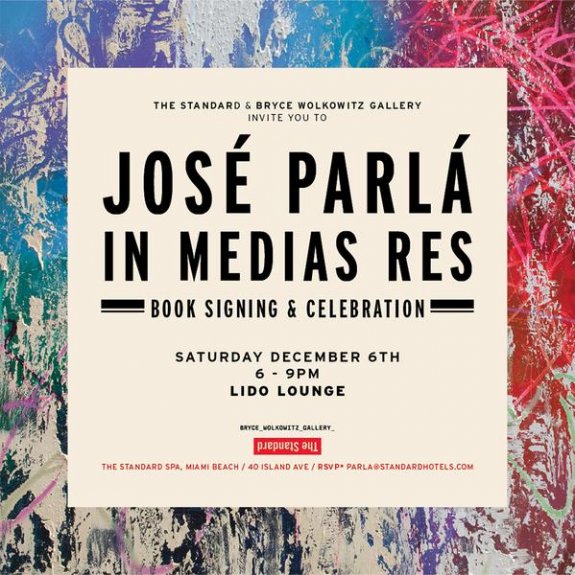 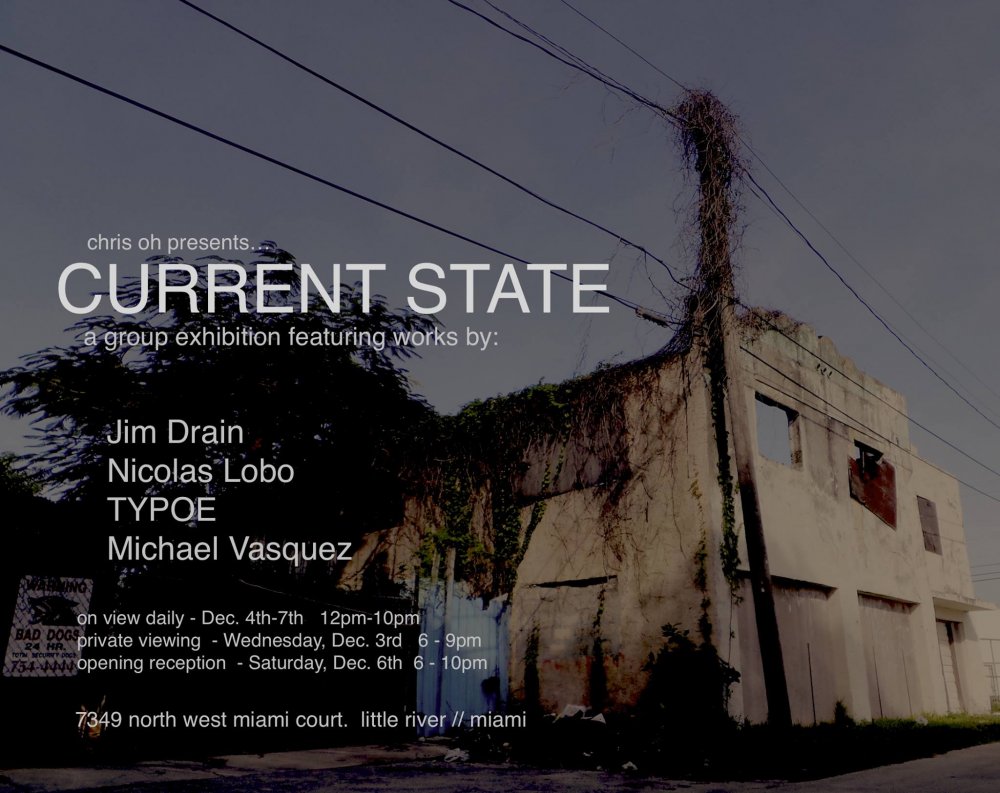 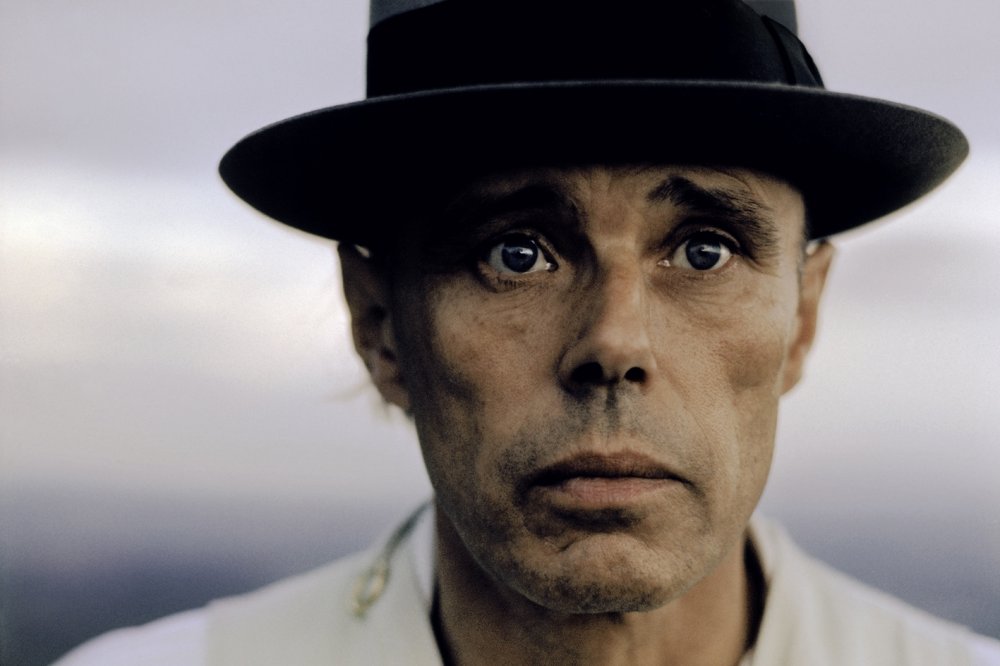 Posted 2014-07-07 14:28:03 | Views: 10,572
Tell us about your ceramic sculptures. They seem very labor intensive. Break down the process for us?
I employ a variety of techniques. I learned ceramics mostly from apprenticing in a production pottery studio when I was a kid. I have become more interested in the ceramic process recently, but for the most part I use clay as a medium to achieve a particular end. That is not to say that I abandon craft but I tend to let the vision guide the construction and not the other way around. I have had over 30 years experience working with clay so I feel comfortable with the medium but I will abandon process if it becomes unnecessary or gets in the way of where I want a piece to go.
Your work has a whimsical and childlike joy about them. How do you pick your subject matter for the works?
I would consider my style a miss mash of Punk Rock, Pop Surrealist, and Pre-Columbian imagery with some 1950's advertisement thrown in for good measure. So really it is just a reaction to the things I like that are around me everyday. I have a fairly large collection of paintings and I look to artists out side of ceramics for inspiration 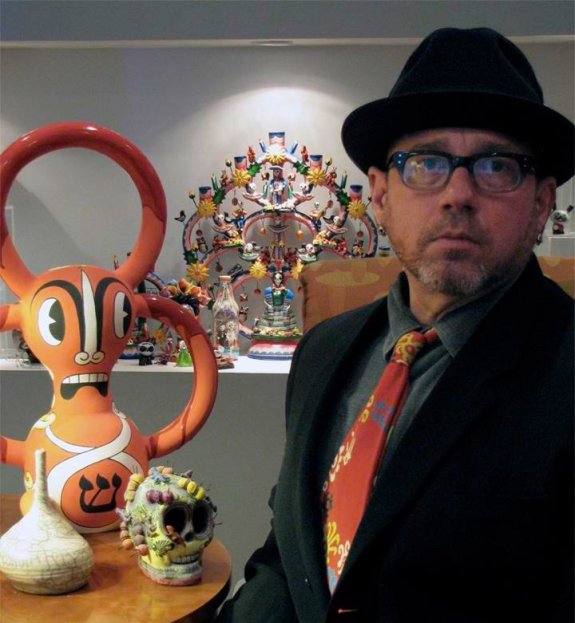 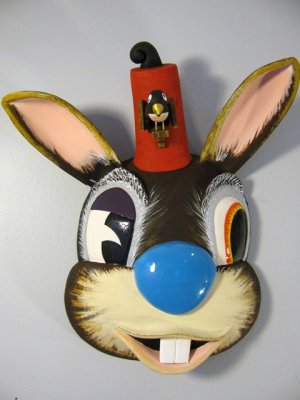 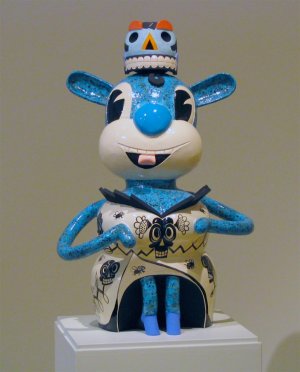 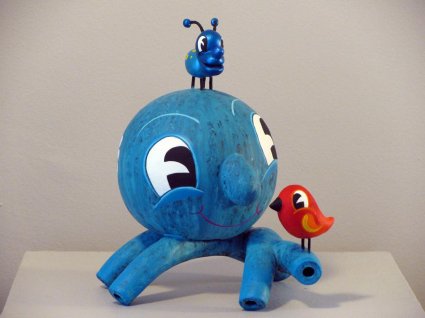 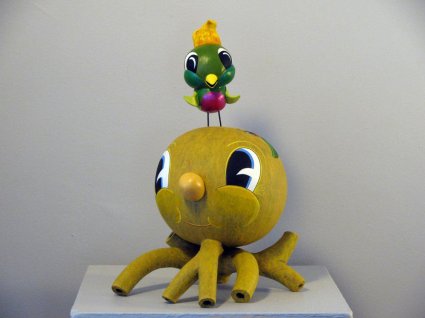 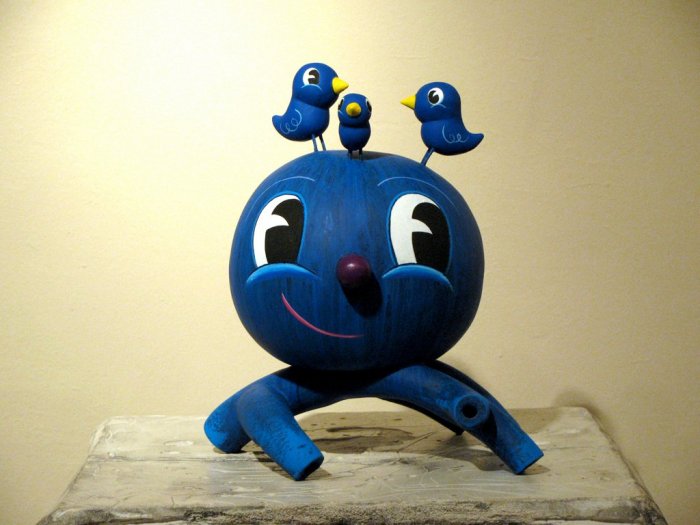 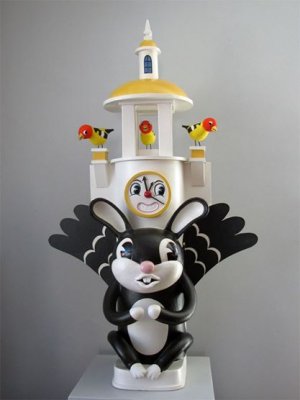 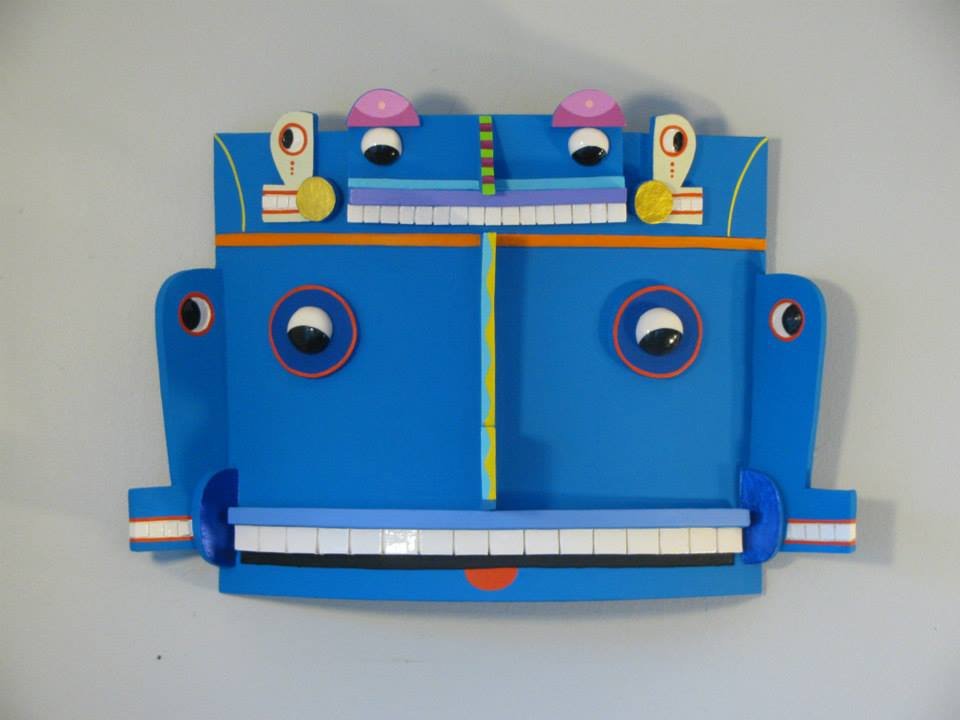 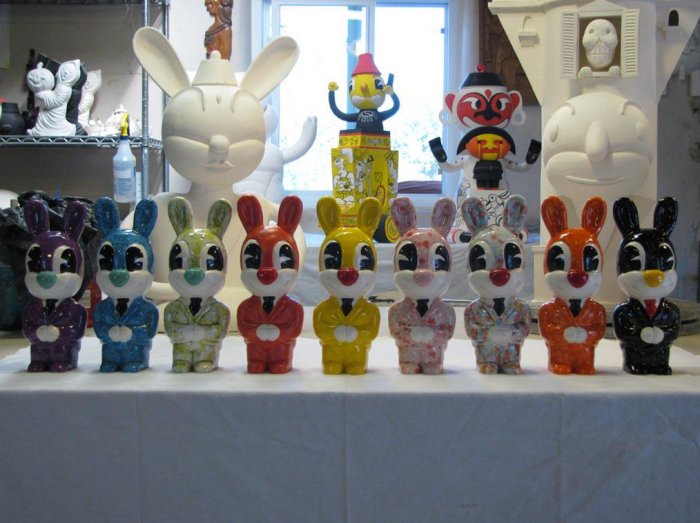 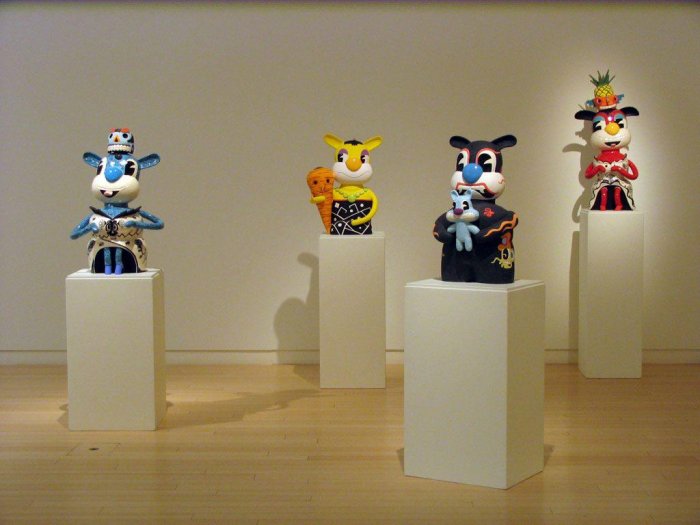 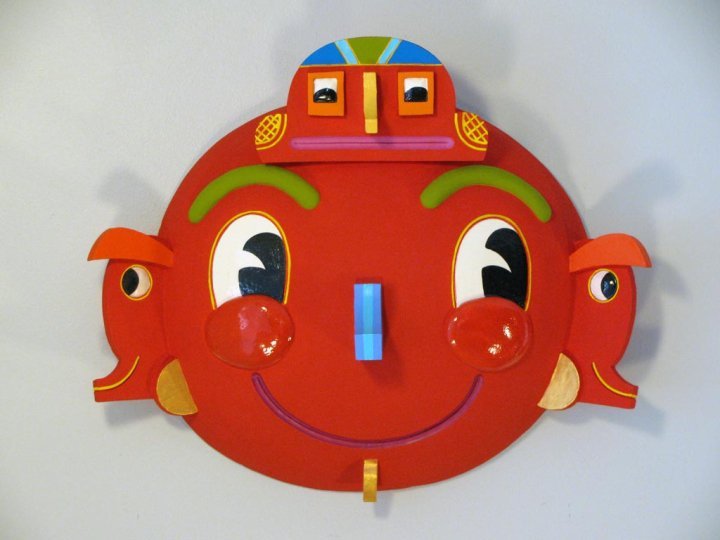