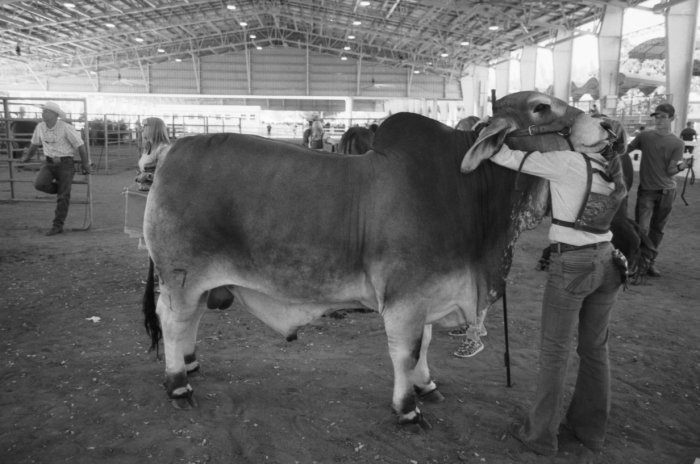 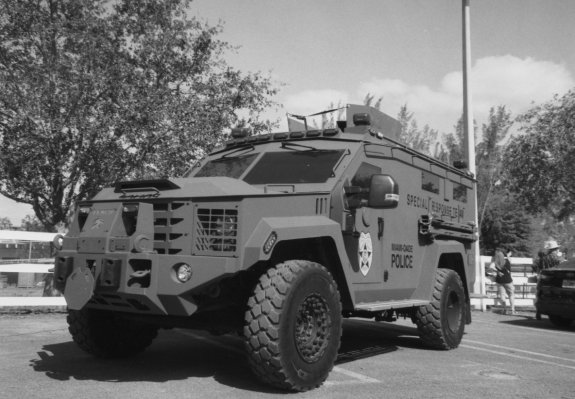 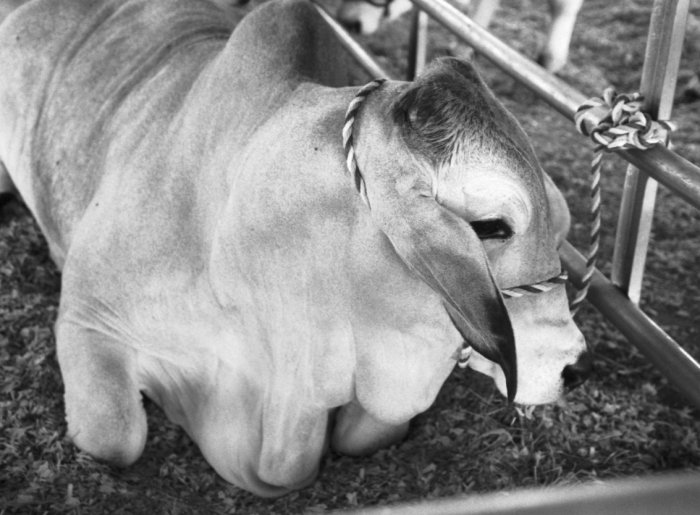 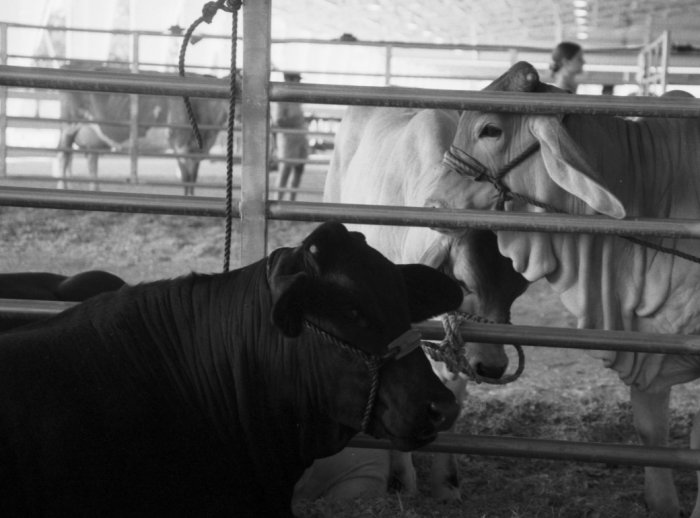 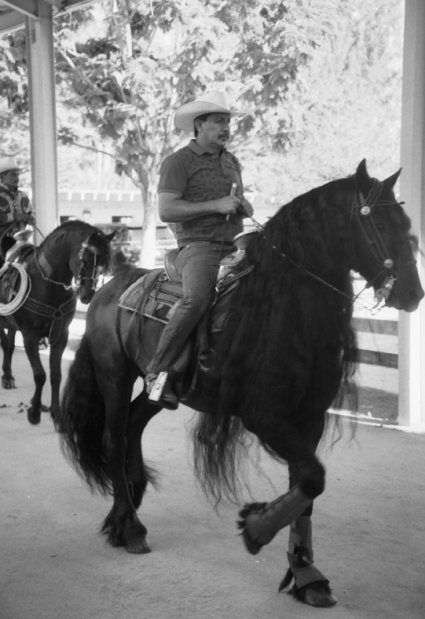 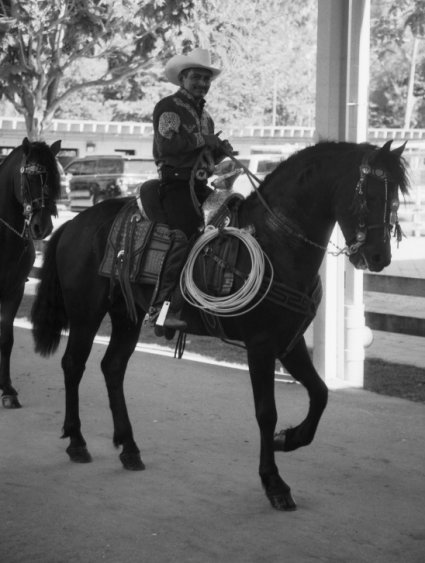 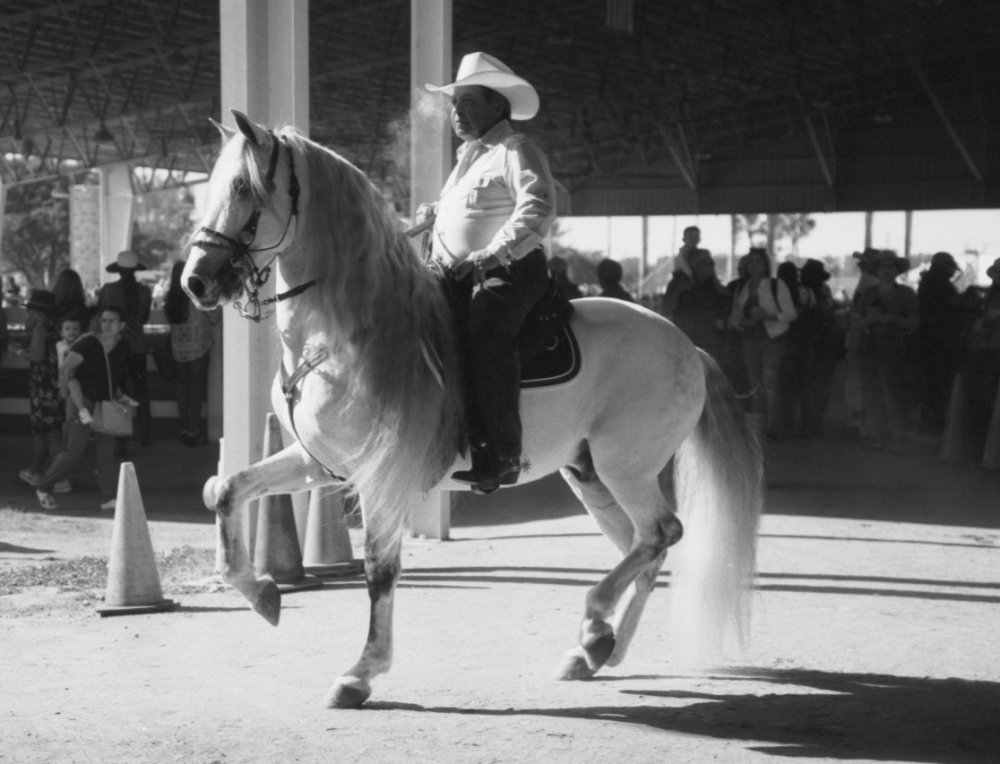 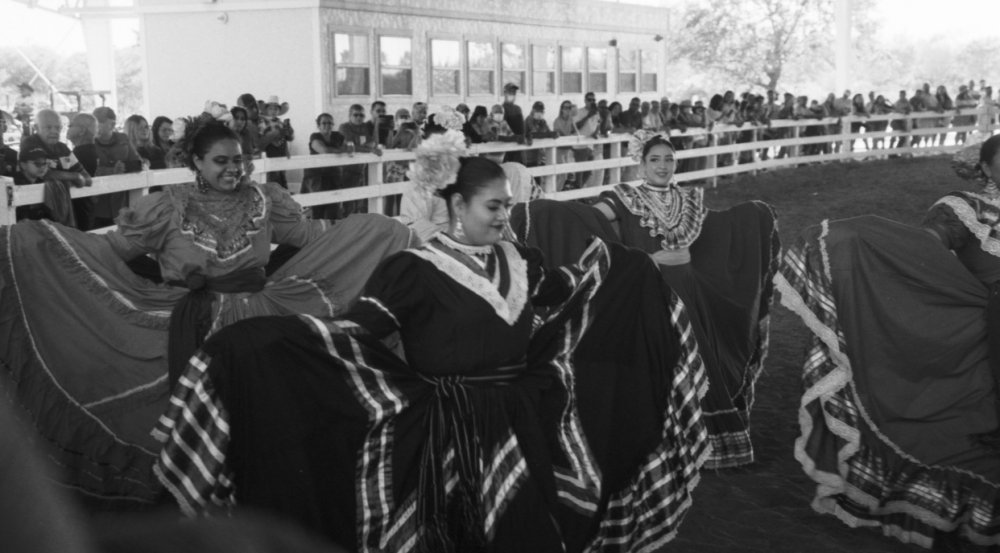 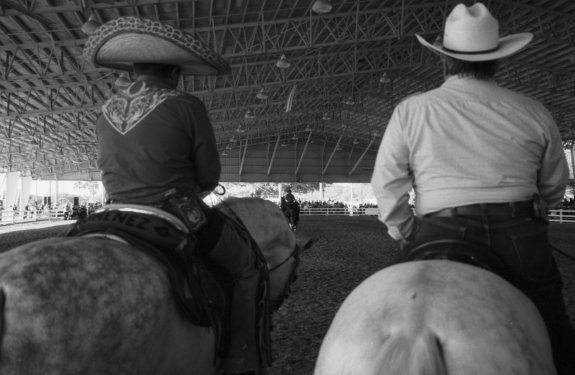 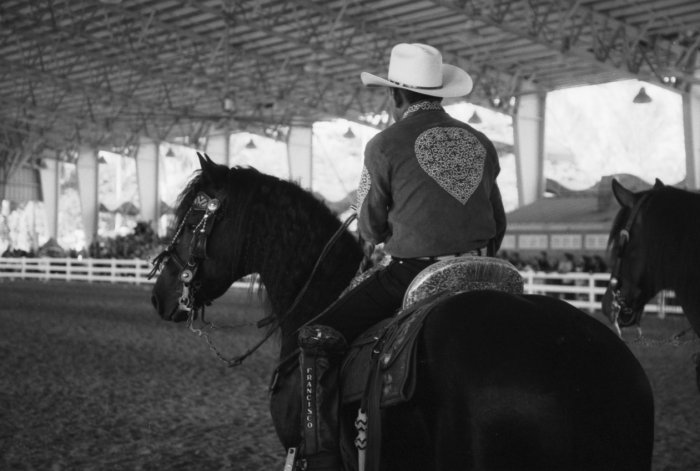 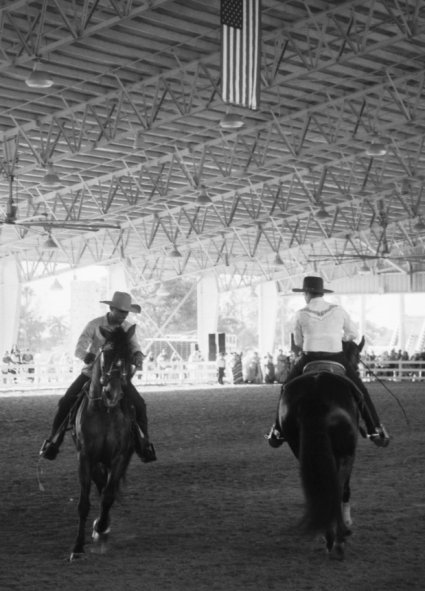 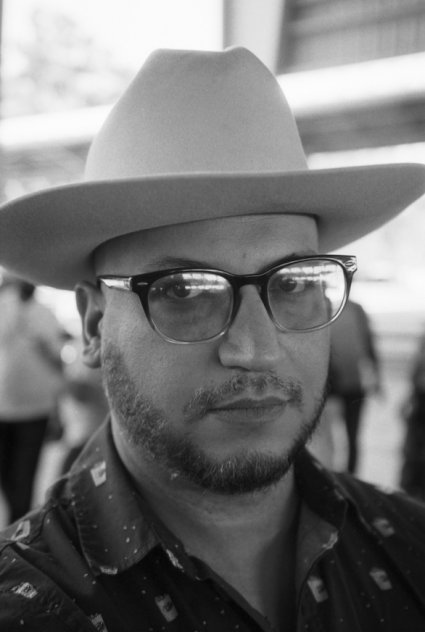 2022 MIAMI INTERNATIONAL AGRICULTURE, HORSE AND CATTLE SHOW
Cinestill B/W Double-X film
DOUBLE-X FILM
I thought it would be fun to photograph a cattle show with the same 35mm film stock used for the movie Raging Bull.
I think this bull won something, They were waiting to take a photo.
My brother Kiki Valdes wearing our late grandfather's (Abuelo Papi) open road Stetson hat.
Francisco. How do I know? It's written on his leg.
The way this film renders grays are awesome. The grain is very fine.
Dancing Mexican ladies.
Miami-Dade Police Tank Truck!
SHOOTING ON MY NIKON F6 WITH

Imagine this was your house!!!
My simple pizza dough recipe
Learning is not a product of schooling
End of times?
Things look better on Tri-x
In the shade