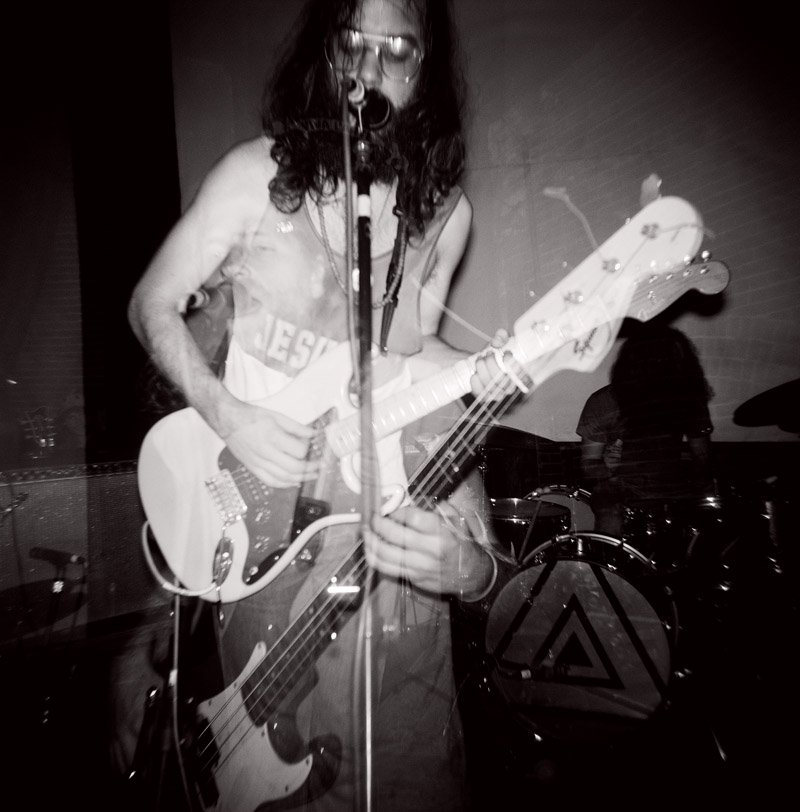 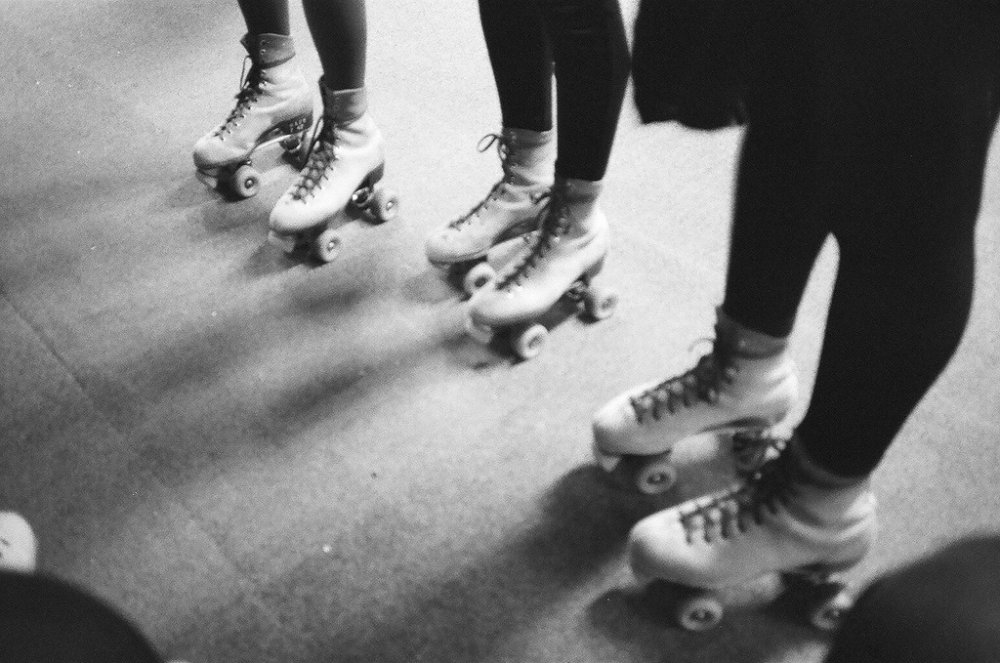 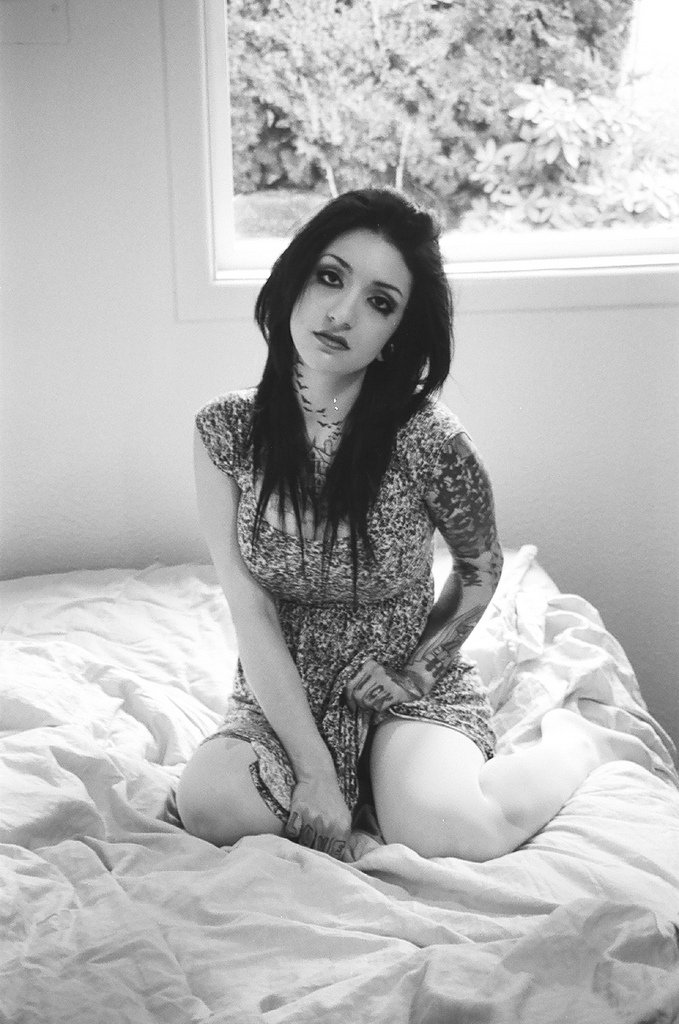 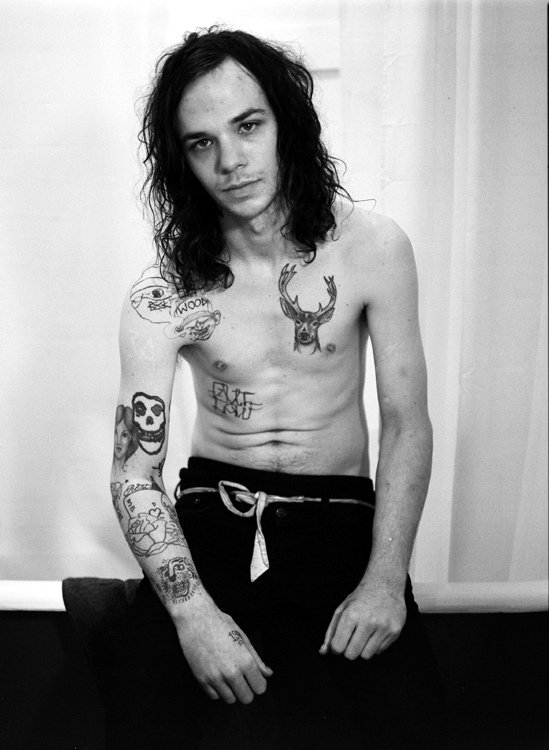 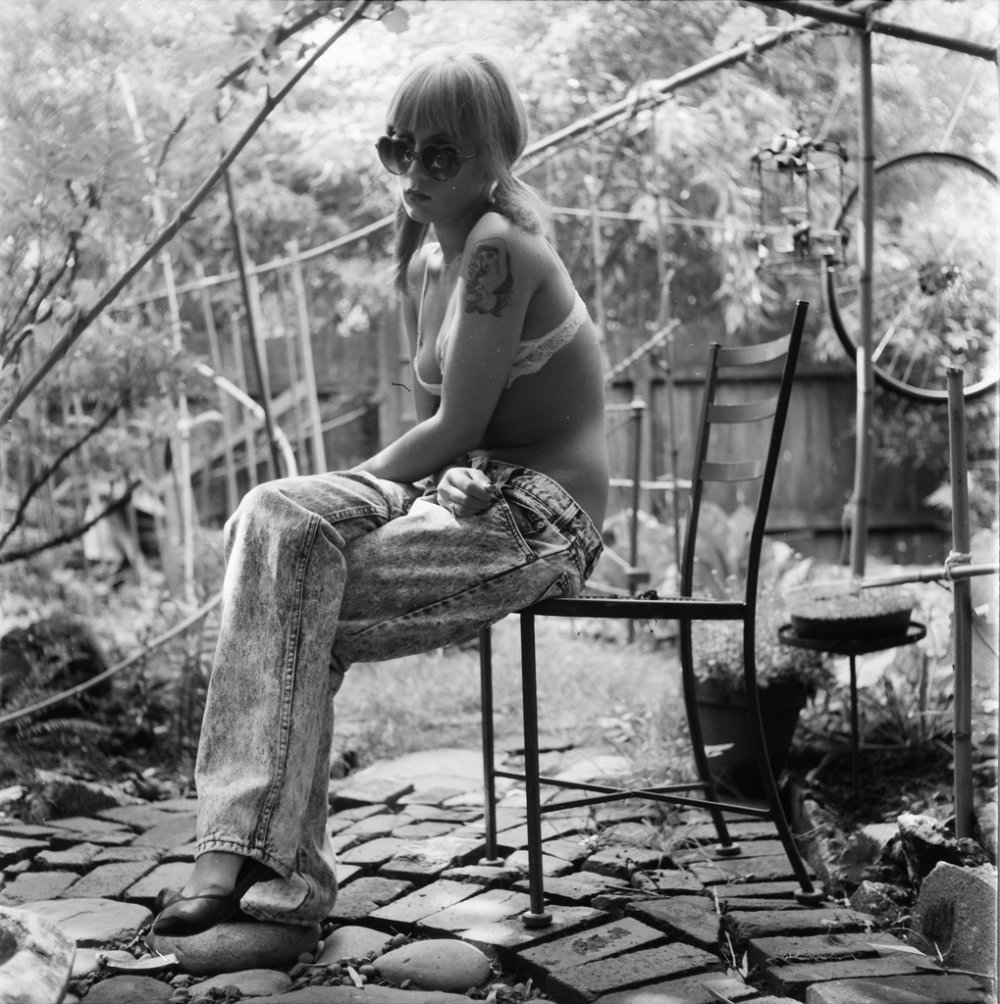 Michael J DeMeo is a photographer living and working in Portland, Oregon.  Preferring analog over digital DeMeo’s images
are low-fi and intimate; indeed many of his subjects maintain a personal relationship with him outside of photography.  In 2008
DeMeo showed a series of Polaroids at Bongout Gallery in Berlin alongside Richard Kern,  Harmony Korine, Asia Argento and
others, commemorating the end of Polaroid film production.   From 2007-2009 DeMeo worked as curator of photography at
Sugar Gallery in Portland Oregon.  He is currently working with Alyssa Noches on the contemporary photography magazine NO THOUGHTS, which has had 5 issues released to date.