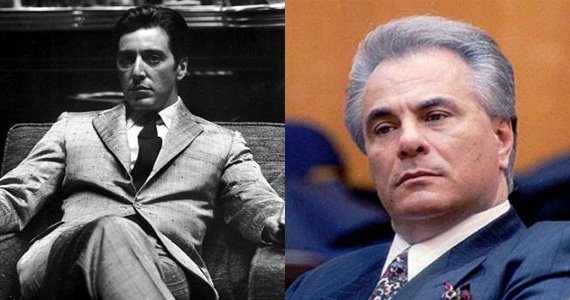 "Gotti" reunites Pacino with Levinson, who directed the actor in his role as Dr. Jack Kevorkian in last year's TV movie "You Don't Know Jack," for which Pacino won an Emmy. Levinson also was a producer on Pacino's 1997 crime drama "Donnie Brasco" and co-wrote his 1979 court saga "... And Justice for All."

Levinson, the Academy Award-winning director of 1988's "Rain Man," has brought his "Bugsy" collaborator James Toback on board to rework the script for "Gotti." The revisions will put more emphasis on Gotti's relationship with Dellacroce, who was something of a father figure to the crime boss, Levinson said. 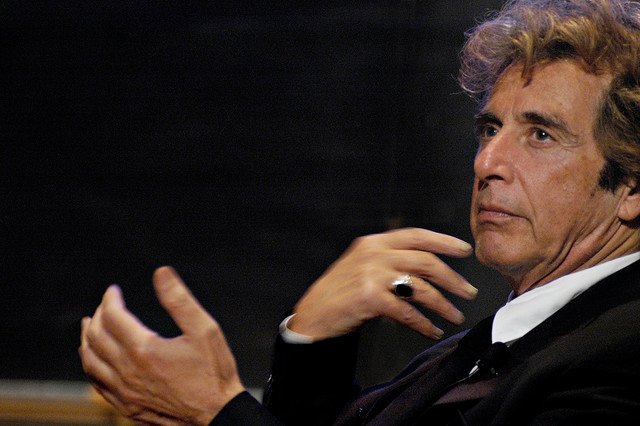 Pacino Mobbed Up Yet Again!