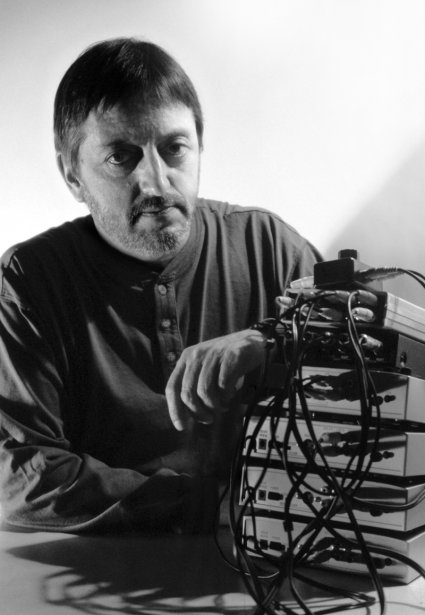 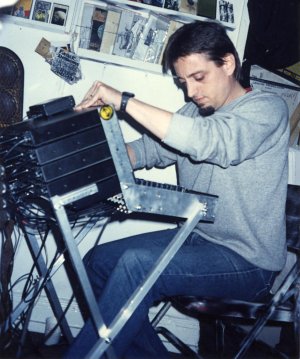 New York based artist/musician DAVID LEE MYERS is best known for the ethereal drones of his ARCANE DEVICE project, which infamously utilises feedback generating machines . ..Black Forest spoke to him about how he developed his sound, his inspirations, collaborations and current projects...Be sure to also check out the link below the interview to see David's New Video Graphic work! 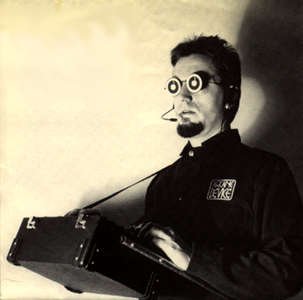 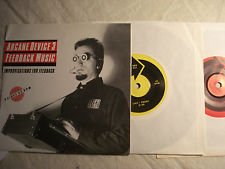 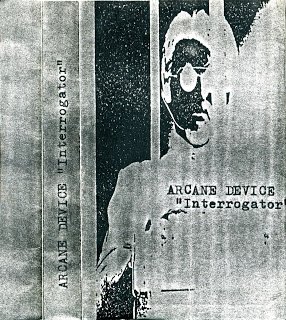 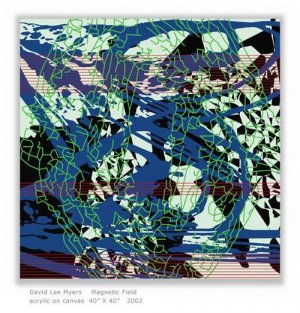 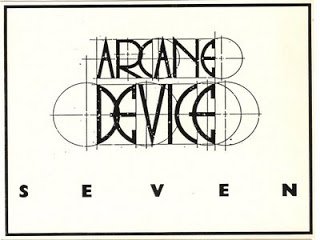 Prints and paintings derived from electronic traces created by Feedback Music. You can obtain prints from this section of the Pulsewidth website... 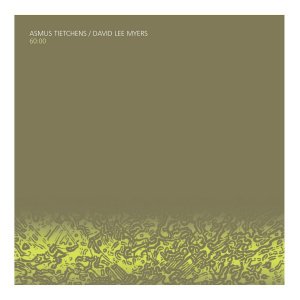 https://www.youtube.com/watch?v=36zU3Zi7FRo
CHECK OUT DAVID'S NEW GRAPHIC VIDEO WORK BY CLICKING ON THE LINK BELOW: