Posted | Views: 4,592
GIOVANNI LOMBARDO RADICE
In the setting of cult venue Muthers Studios in Birmingham,Andy Black Forest and Rupert Bell
spoke via skype to the Italian B-movie legend Giovanni Lombardo Radice, aka John Morghen..
A reoccurring face in some of the most notorious movies in the video censorship panic of the 80's, Giovanni has the unlikely and unfortunate aspect of actually not being a fan of horror movies himself!
Black Forest asked him about some of his infamous movies,his newer work and for any anecdotes from the movie business - we were not disappointed! (There is also a link to audio highlights from the interview at the bottom of the article) 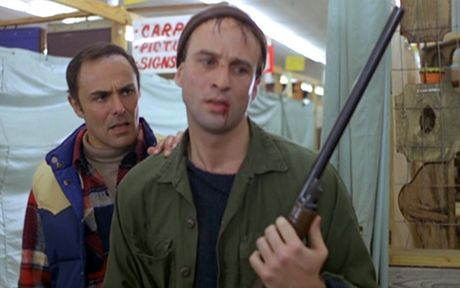 With John Saxon in Cannibal Apocalypse (1980) 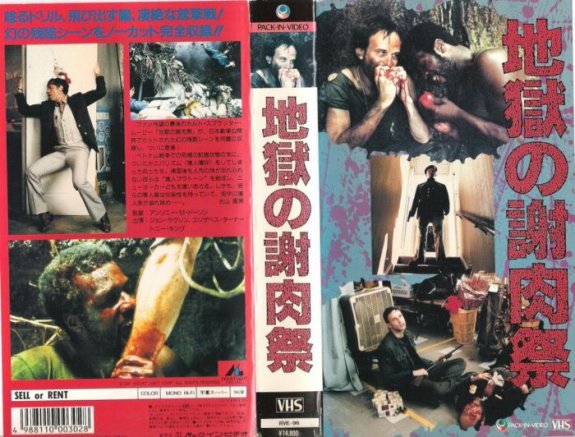 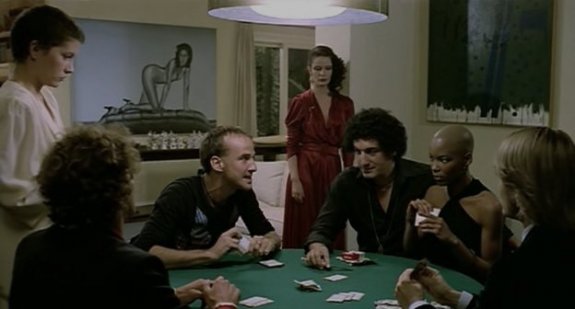 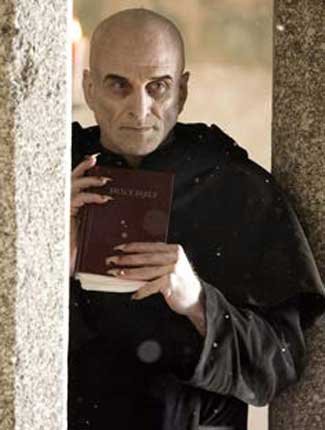 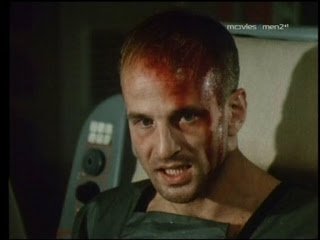 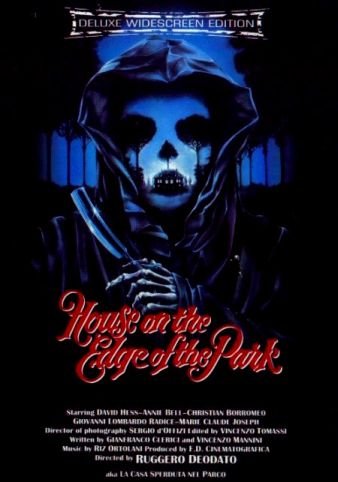 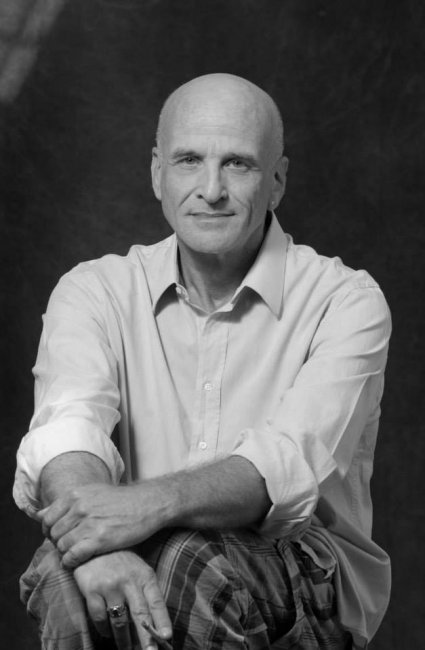 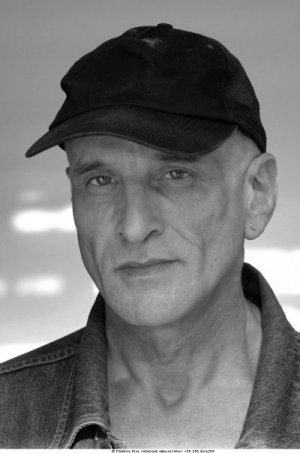