THE COLLABO SHOW - BACK BY POPULAR DEMAND 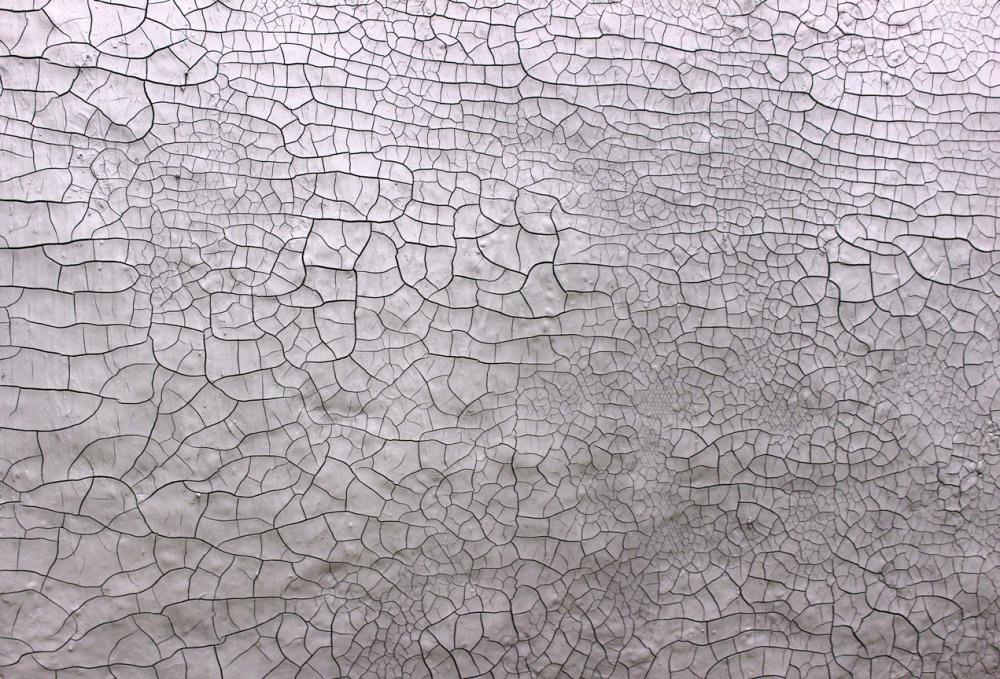 Guccivuitton presented Hugo Montoya's second solo exhibition in Miami, “Cause living just isn't enough,” an exhibition consisting of four new artworks that evoke marginally concealed social tensions through their menacing monumental physicality. True to Montoya's past endeavors each of these works exists in a contradicting space that is both flippant and earnest, while demanding a performative confrontation with their audience.

Stolen Boulder, a 300 lb concrete cast boulder suspended on a thin steel rod, which is formally and pragmatically Sisyphean, recalls Ovid's tale of Ephyra's infamous king's respite during Orpheus' song to Eurydice. The suspended boulder, pitting man's engineering against the natural law of gravity, and the seemingly inadequate rod, like Orpheus unavailing song, propose the troubling inevitability that eventually and rightfully the rock will come crashing down to the floor beneath it. The end result provides an astoundingly implausible tension that invites closer observation as well as instinctually activates the desire to flee.

Clay excavated from deposits in a previous Jim Crow era "colored-only" beach on Virginia Key slathered over a thin monolith-like wall harkening the artifacts in Stanley Kubrick's, "2001: A Space Odyssey", constitute the piece, Black Beach. Like the artifact from 2001, the piece acts as a silent specter to an early experiment that lead to a paradigm shift in Miami's racial narrative. The deeply pitted and cracked pachyderm-like surface of the dried clay offers an emotive insight into the sentiment of 1945 when civil rights activists staged a "wade-in" at the white's only Baker's Haulover Beach which eventually led to the establishment of a "colored-only" area.

While Montoya's work broaches the darkness of contemporary life, his playful and creative insight and mischievous approach to materiality quenches our appetites for hopeful avenues and options to everyday situations. In a way, artists like Montoya propose that art and wit, above politically complicated best-intentioned solutions, offer the more generous possibility of a humane and progressive outlook. 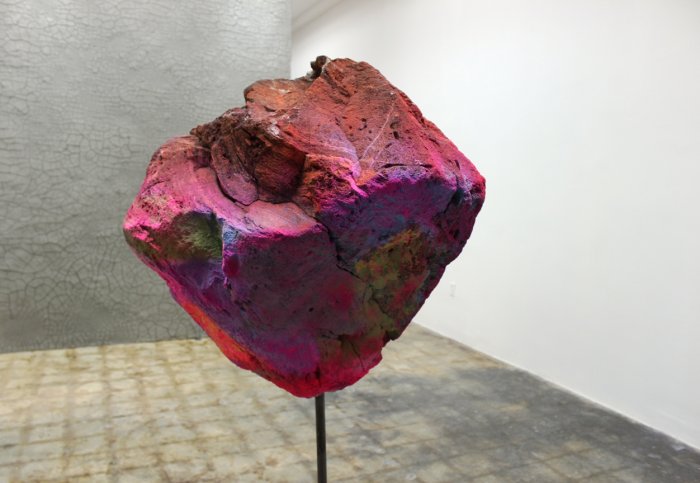 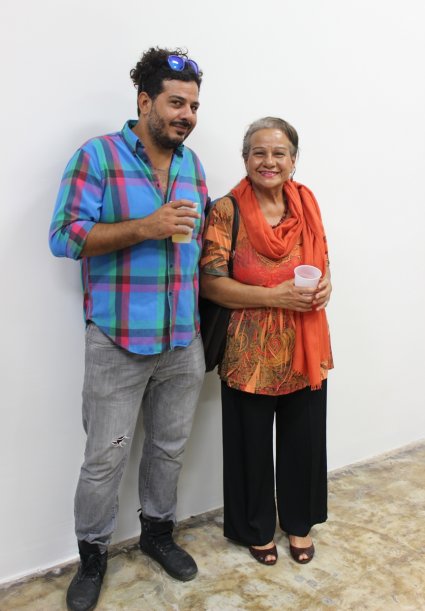 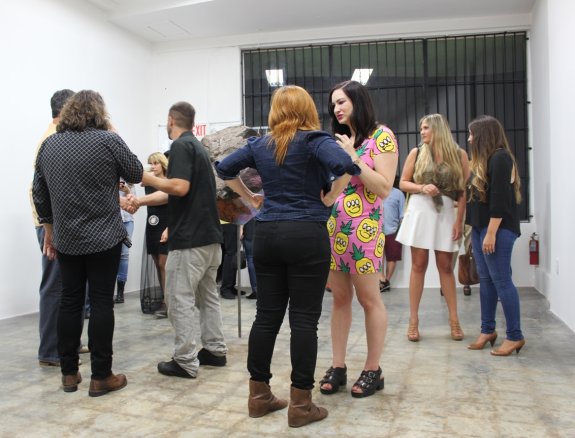 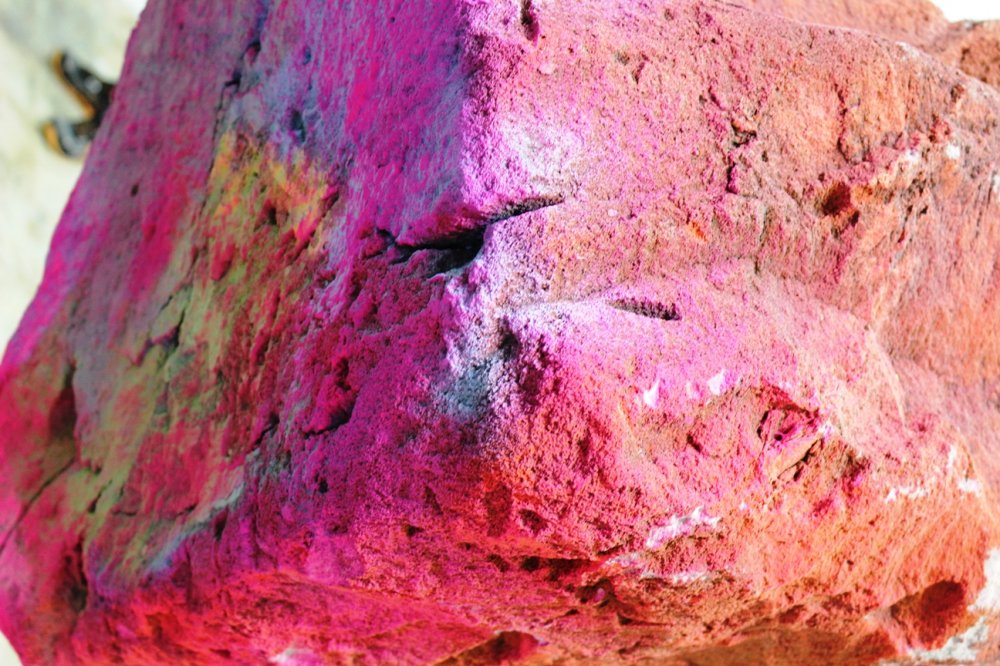 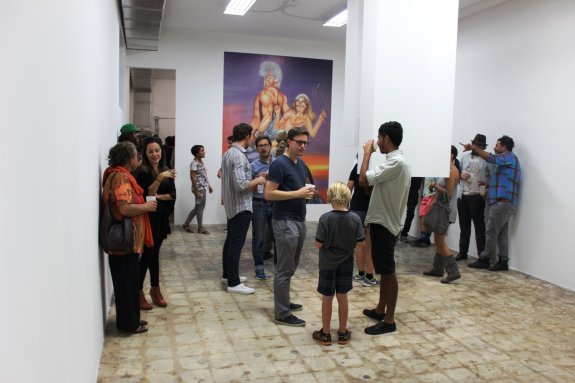 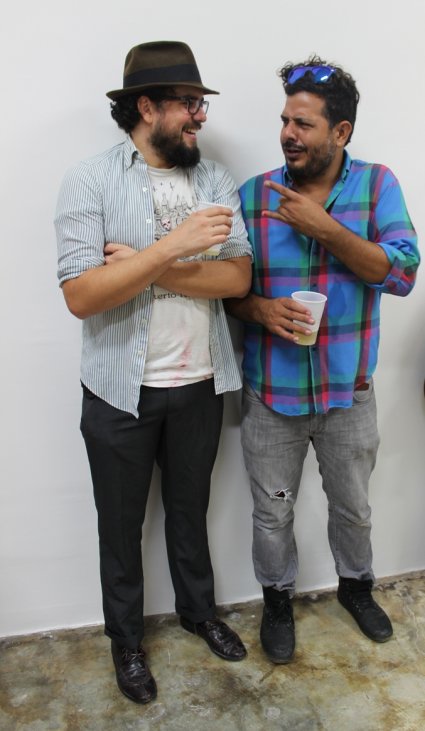 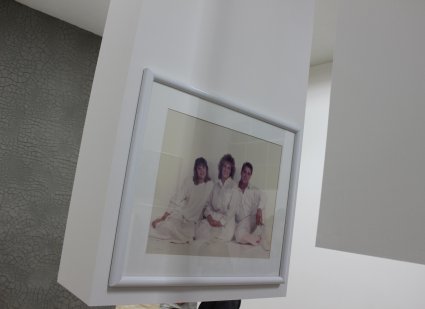 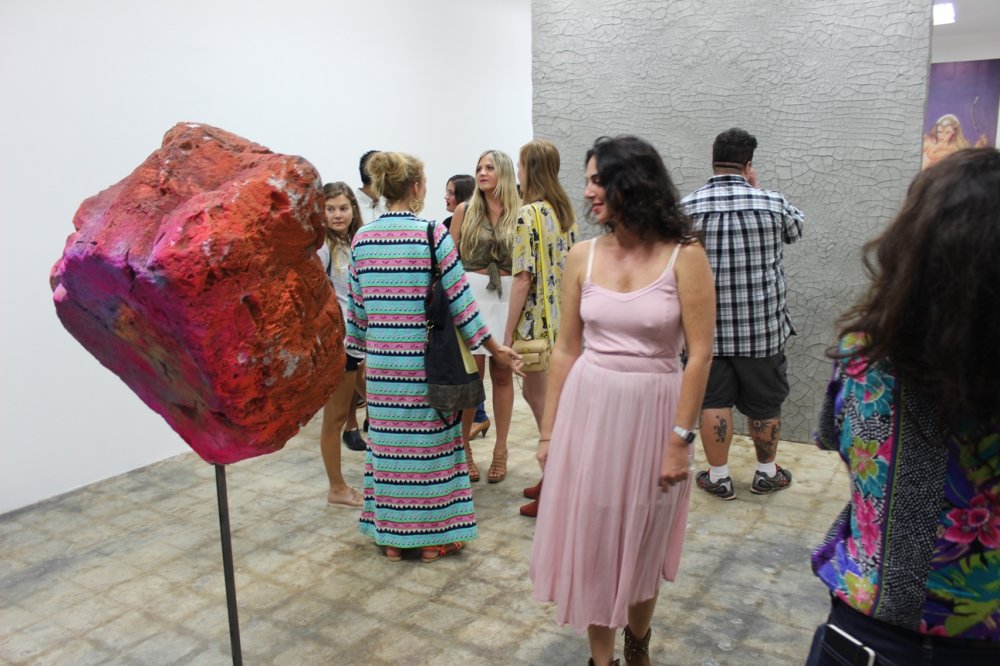 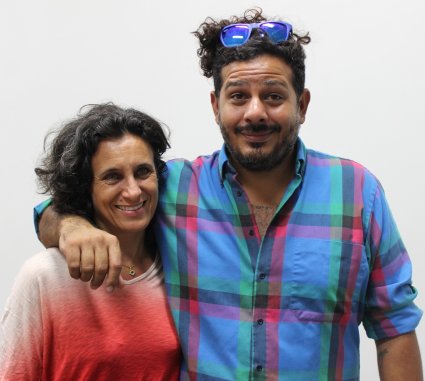 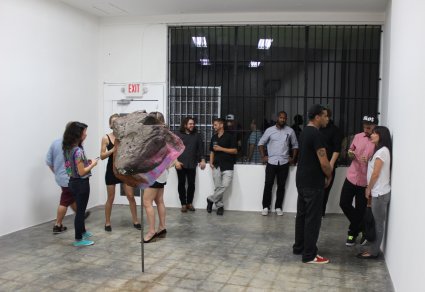 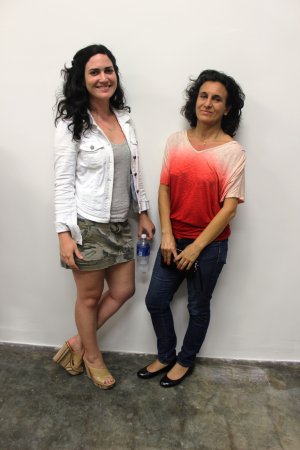 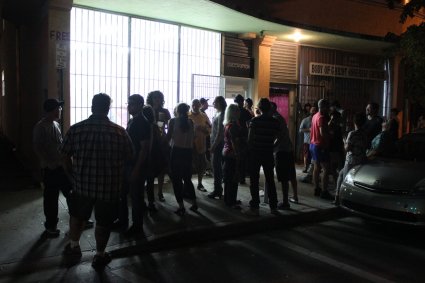