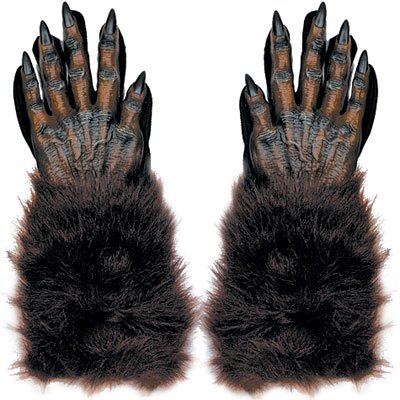 Truth from Lincoln
Florida Mermaids
Black Face MLK Second Grader
Artists Who Do Artists
How to be an Artist
Where is your Heart?