The Get It Girls (Photo) 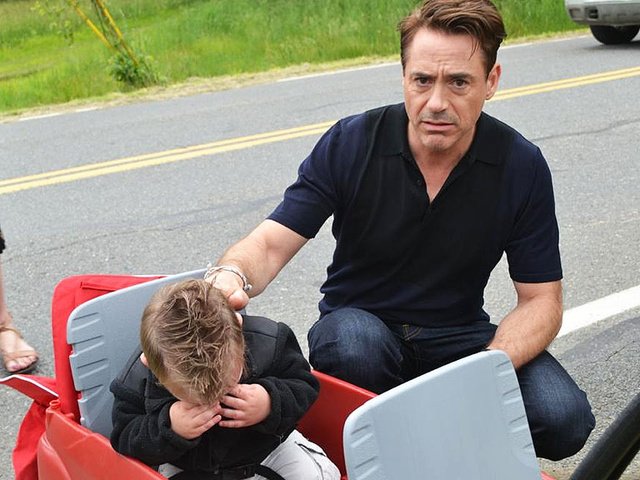 Robert Downey Jr. made a toddler cry because he wasn't the 'real' Iron Man.The actor - best known for playing the superhero and his billionaire alter ego Tony Stark - left 18-month-old superfan Jaxson Denno in floods of tears because he wasn't wearing his character's trademark red and gold suit in public.


Heather Denno, Jaxson's mother, was left to console her sobbing son, who was devastated to discover his favourite Marvel comics hero was a work of fiction.She told People magazine: 'He was fine as soon as he talked to him. [He] was so confused because I kept telling him it was Iron Man and he knew it wasn't. Well, not Iron Man in the suit.' 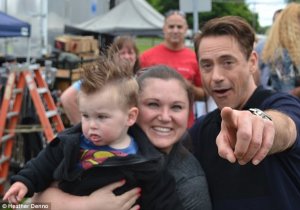