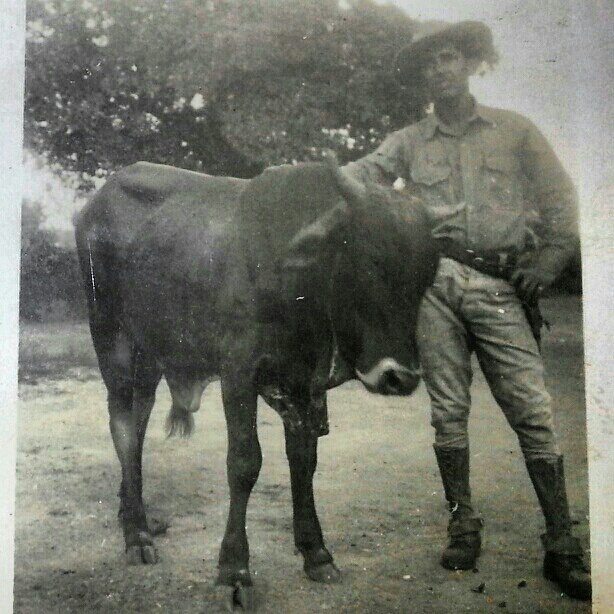 It was Cuba early 1960's and the Castro regime started to confiscate guns away from it's citizens. A 40 something year old father of 4 knew they were coming for his gun...in an act of protest he buried his gun on his property. When they came to take it from him...he denied that he owned one. It is still buried to this day in a brush of grass somewhere by Placetas, Cuba. I would love to get my hands on my grandfathers gun...bring it to the USA and see these parasites try to take it from me.