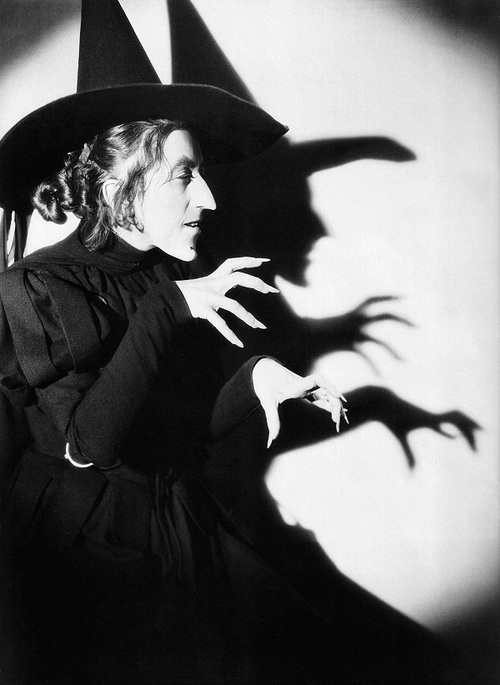 On Thursday, Eqecat Inc. said it expects storm-related losses to fall between $30 billion and $50 billion. Of that, $10 billion to $20 billion will be insured, according to the firm, which calculates estimates for insurers.

Earlier this week, Eqecat had said that damages could reach $20 billion, with up to $10 billion in insured losses.

Several governors of affected states have declared this week that homeowners will not have to pay hurricane deductibles on insurance claims, reasoning that Sandy was not a hurricane when it made land.

Separately, analysts predict some $500 million in lost advertising revenue due to the storm, according to media research company Pivotal Research Group. That's about 1% of the quarter's revenue for the industry.