Cat Put to Sleep Instead of Getting Flea Bath 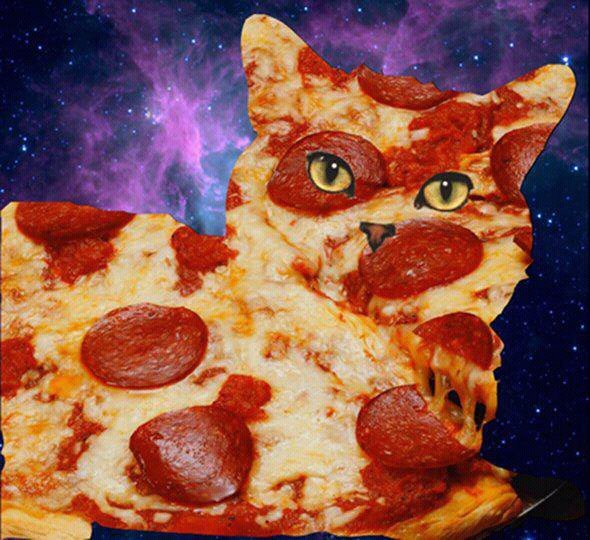 A Massachusetts woman says her cat went to the veterinarian for a flea bath and was mistakenly euthanized instead.
Colleen Conlon of Gardner is grieving the loss of the cat, 8-year-old Lady, which she attributes to "negligence" by the vet.
Her son took Lady to the Broadway Animal Hospital last week and unknowingly authorized the cat to be put to sleep after he says he was handed the wrong forms.
He says he learned of the mix-up when he returned with a second cat and the vet asked him if he wanted to keep the bodies.
Conlon doesn't think the vet had any "malicious intent." But she's filed a complaint with the attorney general's office and plans to talk with the state Board of Registration.
The veterinarian didn't return a call from the Telegram & Gazette seeking comment.

WTF: Cat goes to vet for flea bath but gets euthanized.