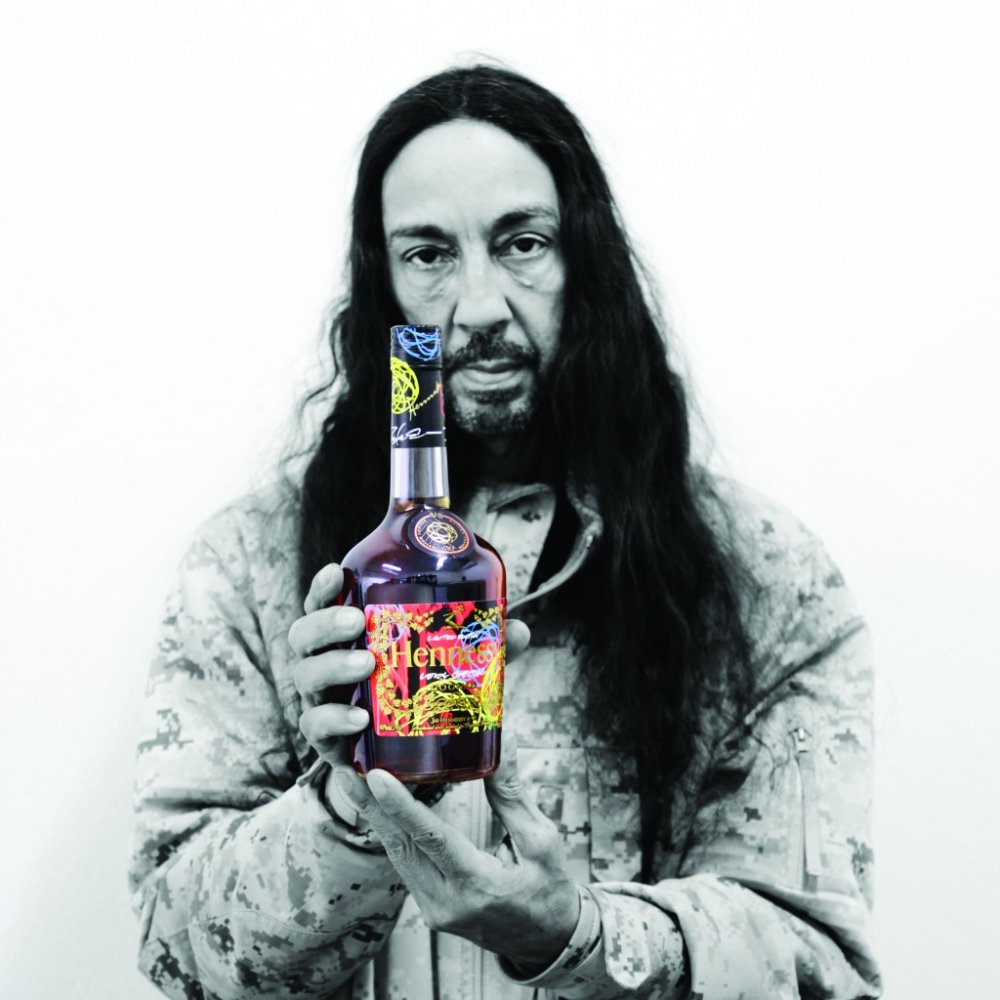 The world knows Leonard McGurr as Futura, and Futura can divide the world into two distinct places that have impacted his career and his art. Both the Big Apple and the City of Lights have shaped Futura over his 40+ years in the game.

Raised on Manhattan's Upper West Side, Futura came of age during the '70s, eventually sharing a studio art space with Fab 5 Freddy, another pioneer. In 1981, Futura travelled to Paris with the Clash during the lead-up to the release of Combat Rock.

Though his work is closely associated with the downtown scene, the gallery that reps him, la Galerie Jérôme de Noirmont, is located in Paris, and the artist identifies with France heavily; after all, he met the mother of his children there.

Now, Futura is preparing for his first solo show in NYC in over a decade. Opening September 6, the "Future Shock" exhibition at 560 Washington St. will navigate our current dystopia. In the meantime, let the artist show you around his cities.