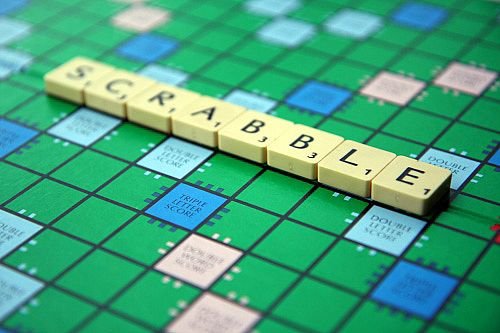 Perhaps unable to memorize semi-words such as "Ne" and "Ef" like the rest of the field, a young Scrabble playerwas booted from the game's national championship tournament in Florida after he was caught cheating in one of the final rounds, reports the Associated Press. Tournament officials did not name the male player because he's a minor. He was busted when a competitor at a nearby table spotted him with a pair of blank tiles — which players can use to represent any letter — that he had kept from the previous game. "It's unfortunate," said John D. Williams Jr., executive director of the National Scrabble Association. "The Scrabble world is abuzz. The Internet is abuzz." Just like a Scrabble nut, Williams must have been trying to discard all his Zs.