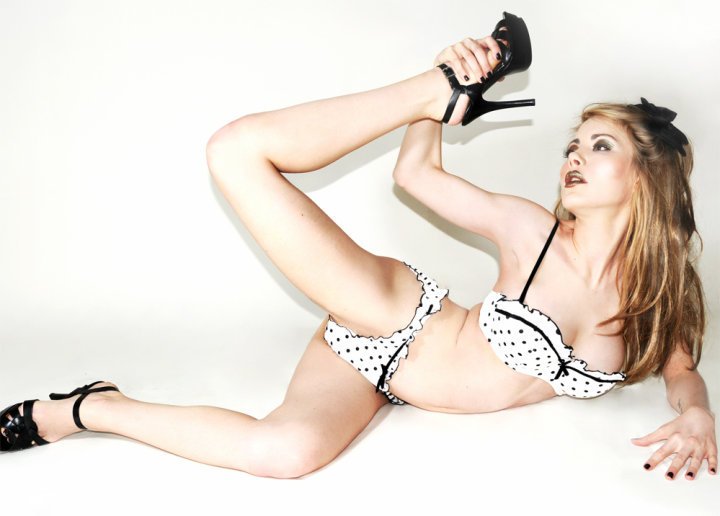 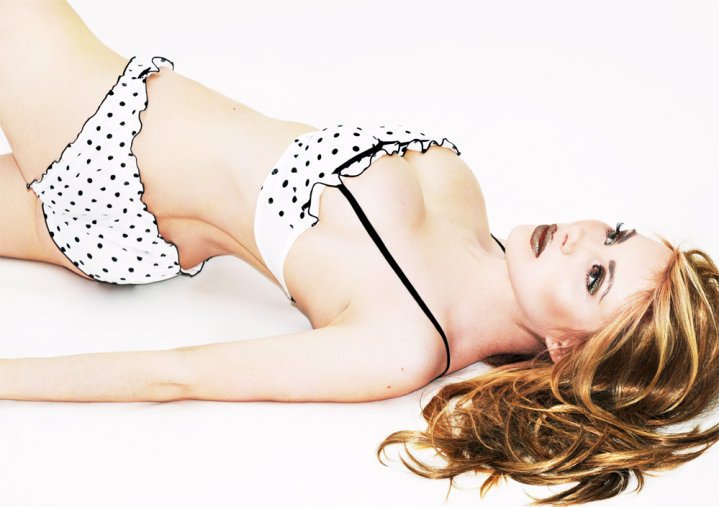 Loulou von Brochwitz started her modeling career at the age of 14 in Switzerland where she was born. Supervised by a established modeling agency, she worked as a part-time model for classic brands; later she decided to specialize in pin-up modeling: Over the years she started a passion for the American Atomic Age and in 2006 she decided to put her passion for the 1950's into her image.

Loulou’s uniquely visual brand as a sexy Pin-Up Girl and nerdy mathematician has her in demand all over the World. Recognized as the ATOMIC AGE HIGH FASHION PIN-UP, she has become both renowned and iconic. She has graced the covers of dozens of magazines, was featured in the September 2010 Edition of Playboy Magazine, and her upcoming role as the “Obedient but Alluring College Girl of the 50's” in: "College Girls Can Be Poison", will be released next year.