A lot of Tattoos and Chicks

He appeared in the last issue of a canceled magazine called Amazing Fantasy. He broke lots of rules about superheroes. He wasn't rich, didn't have a lair, tried to use his powers to earn money first, was motivated by guilt rather than altruism or revenge, was often hunted by the same people he helped, and he had the gall to be a teenager who was his own hero rather than a sidekick or mascot with the word "boy" or "kid" in his alias. And today, it almost seems strange to think of a comic book universe that existed before him.

Created in 1962 by Steve Ditko and Stan Lee, Peter Parker was a teenager with an incredible talent for science. Although he was funny and handsome, his interests in studies rather than sports made him a "nerd" in high school. One day, Peter attended a demonstration in radiation and particle accelerators and wound up bitten by a spider that had apparently been mutated by the experiments. The spider's radically altered venom coursed through his bloodstream, altering his biology. Within hours, Peter was powerful. He could leap 30 feet straight up into the air, cling to any surface by simple force of will, bench press several tons, and detect oncoming danger. His reflexes actually let him dodge bullets (with enough distance) and he was now agile enough to even balance on a single finger without difficulty. He had gained the "proportionate speed, strength and agility of a spider."

Initially, Peter tried to earn money off of his new powers by becoming the amazing Spider-Man, a costumed stunt performer. But when he arrogantly decided NOT to stop a robbery happening in front of him, karma came calling. Days later, the same criminal killed Peter's Uncle Ben during a botched burglary attempt. Realizing that his own apathy had caused this and that his great power came with great responsibility, Peter changed the direction of his life and began a career as a vigilante. While the Fantastic Four protected Earth from cosmic menaces and the Avengers fought gods and time traveling terrorists, Spider-Man fought these kinds of villains but also made a point to patrol the streets every day, hunting down thieves, gangsters, killers, rapists and anyone else that tried to escape the law. He's feared by the criminals of New York and loved by the fans of Marvel Comics and now he has a new title coming out, The Avenging Spider-Man.

So if you're picking up the first issue of this new series but aren't too familiar with Spidey outside of video games and movies, here are some things you may want to know about the wall-crawler and his history. Keep reading this article... 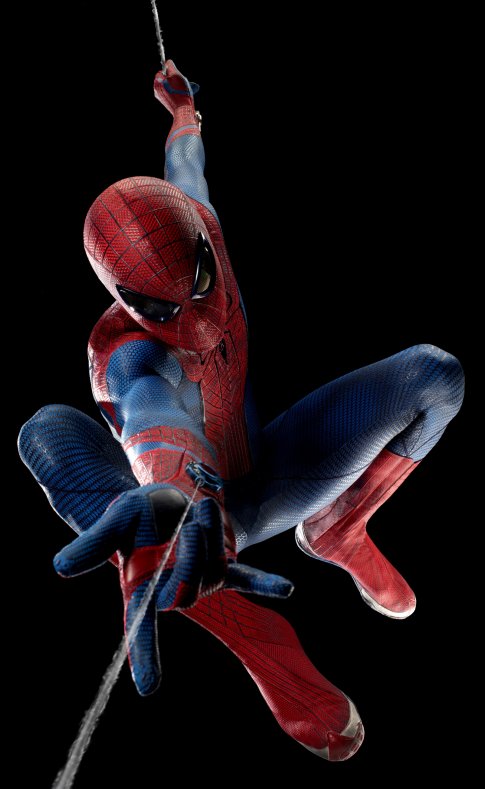