You Aren't Ugly After All

No Texting While Walking in Fort Lee, NJ 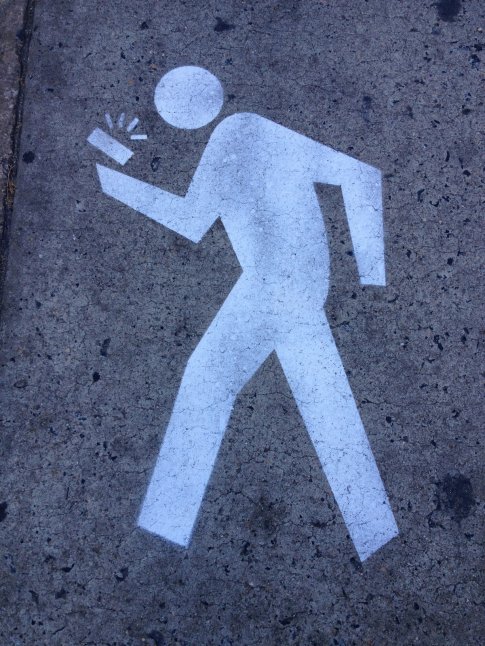 now lands you a ticket in Fort Lee, NJ.

Text addicts beware — a New Jersey town is mounting a crackdown on texting while walking.

Police in Fort Lee, N.J., have issued more than 117 jaywalking tickets in the last month and a half, and cops say texting pedestrians are some of the biggest offenders, according to Philadelphia TV station WTXF.

Ripoli said 20 people have been hit by cars so far this year in the Bergen County town — many because they were too absorbed texting or talking on their phones to keep track of traffic around them.

Fort Lee police started by handing out pamphlets warning against “dangerous” walking during a two-week grace period, then started whacking offenders with $85 fines.

“Even kids,” Ripoli told The Record. “We just hope their parents would make them pay the fine. ”

Is this unconstitutional or what? Doesn’t Fort Lee have better things to do then keep taking more rights away from people? What next? Can’t talk while walking? Can’t drink soda in the drivers seat?