Tupac as a Chupacabra 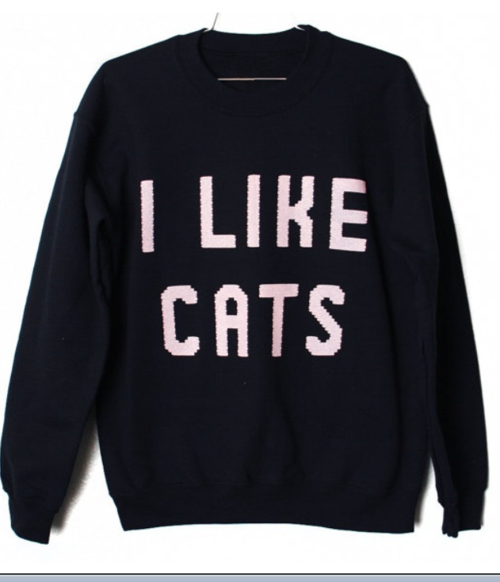 Ends Up on Craigslist

PLAISTOW, N.H. -Amie Donnelly thought her cat had died more than three years ago in a New Hampshire ice storm. But the black-and-white cat was too tough for that.

She was reunited with Daisy the cat on Wednesday.

Donnelly, of Derry, was living in Hampstead when she lost Daisy. The cat was spotted by a woman in the neighboring town of Plaistow about a year ago. Linda Hemenway realized the cat was living on her own and sought the help of an animal rescue group. They discovered that 5-year-old Daisy had a microchip that traced her back to Hampstead. But when they called the number, they got another family.

The Eagle-Tribune reports Hemenway kept searching. An ad posted on Craigslist did the trick and led her to Donnelly.

Cat thought to be dead in New Hampshire ice storm turns up on Craigslist. Cat owner reunites with Daisy (The Cat) after being separated for 3 years.