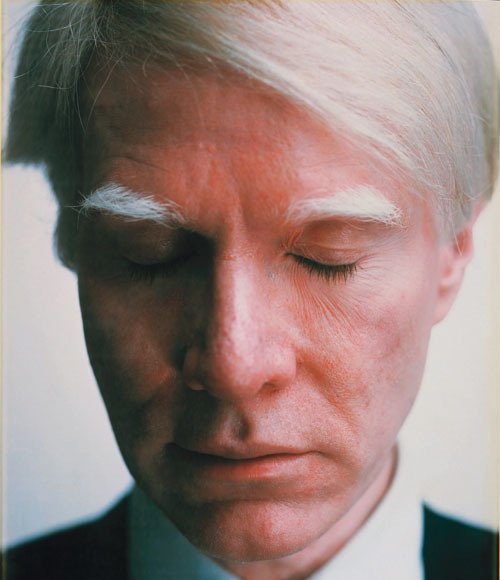 "Isn't life a series of images that change as they repeat themselves?" – Andy Warhol

“Since people are going to be living longer and getting older, they'll just have to learn how to be babies longer.” – Andy Warhol

In the future, everyone will be famous for 15 minutes.” – Andy Warhol

I've decided something: Commercial things really do stink. As soon as it becomes commercial for a mass market it really stinks. – Andy Warhol

“A lady friend of mine asked me,"Well, what do you love most?" That's how I started painting money.” – Andy Warhol

QUOTES TO LIVE BY. ON LIFE, ON FAME AND ON MONEY.