Milton H. Greene took some of the most beautiful photographs of Marilyn during their association from 1953 to 1957. He really did capture some of the most iconic photos of her. Apparently he took about 5,000 photos of the blonde vixen. Wow! 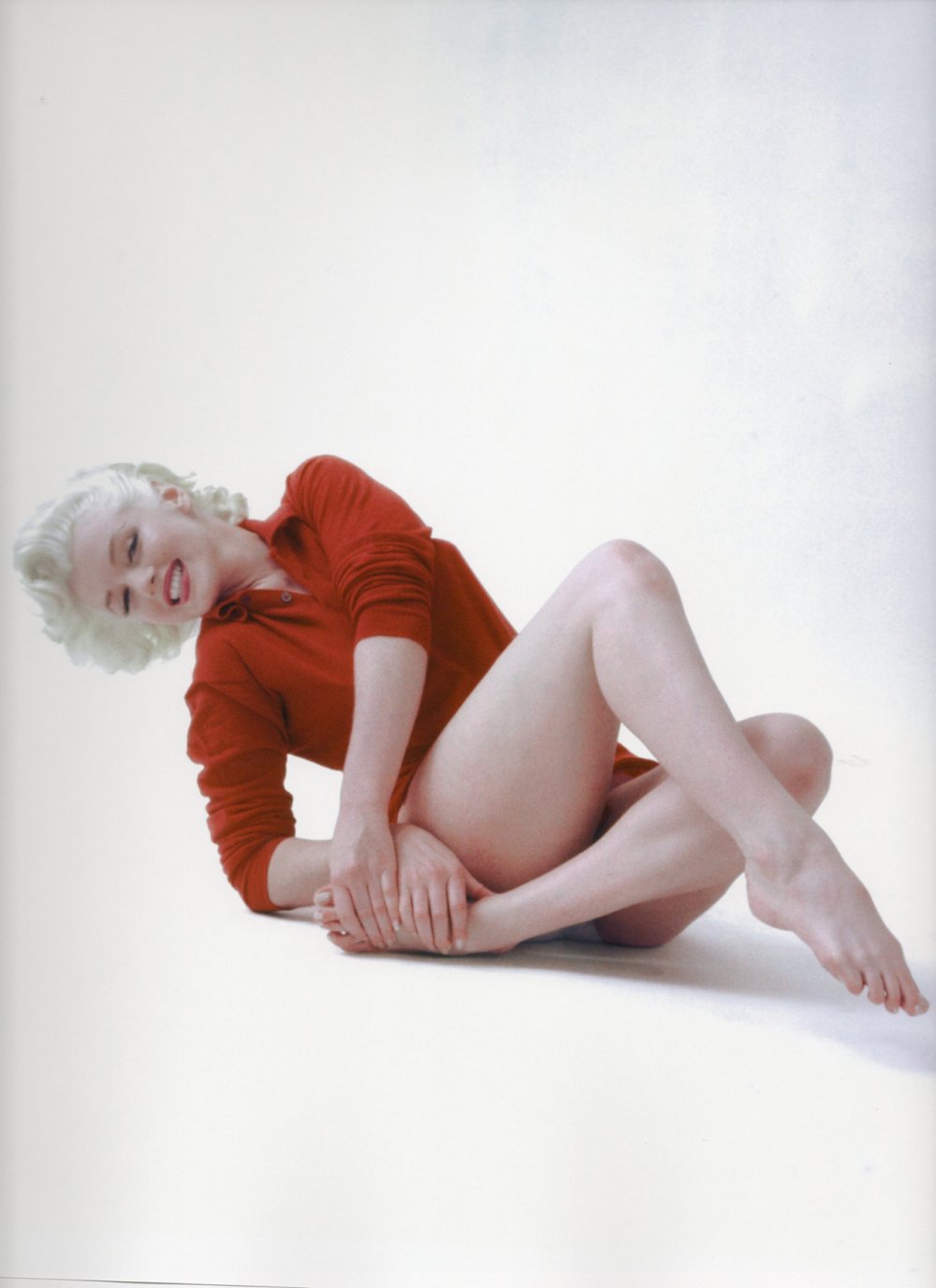 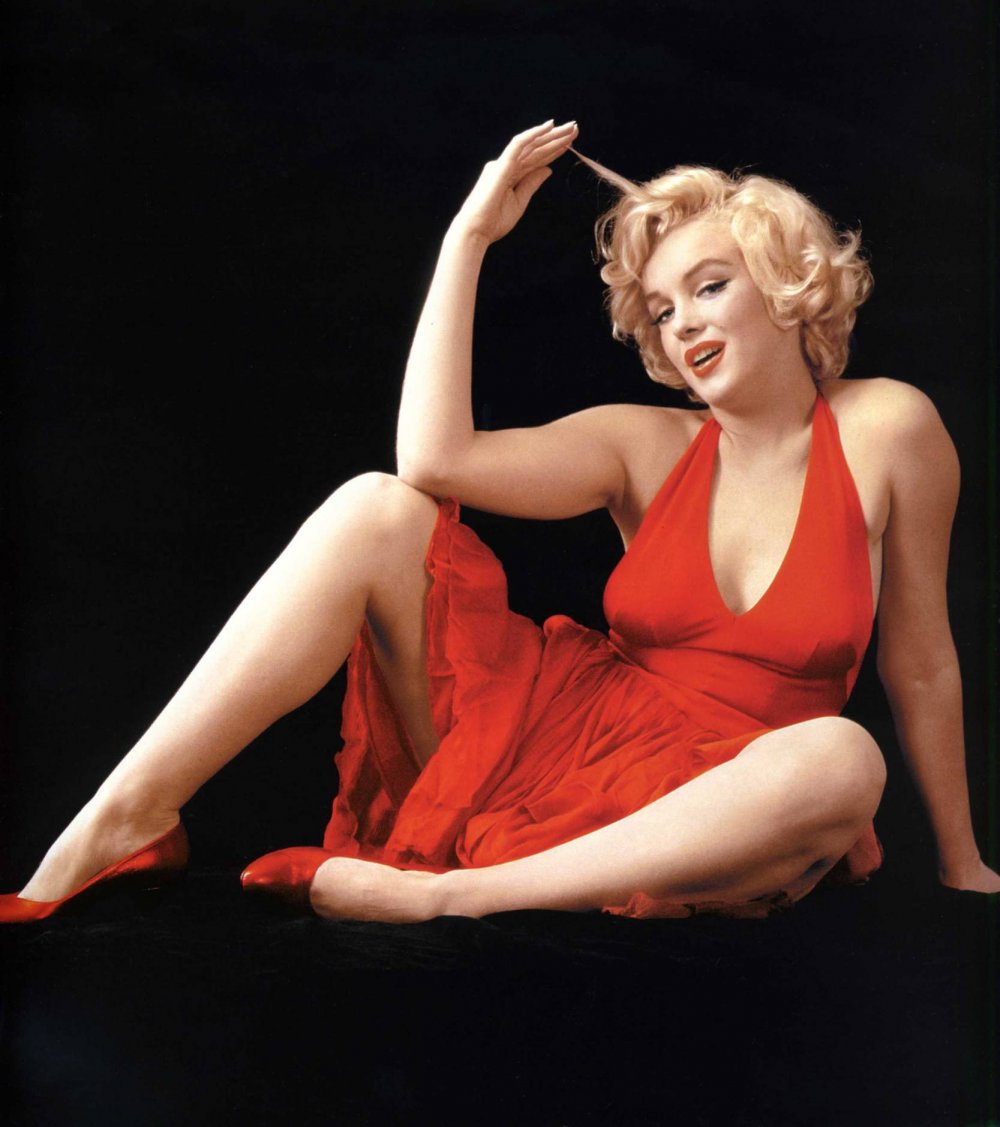 Greene first encountered Marilyn Monroe on assignment for Look Magazine. They quickly became close friends and ultimately formed their own film production company. Monroe lived with Greene and his family in their Connecticut farmhouse. During this period, Greene captured some of the most famous photographs taken of Monroe. During their four years together, Greene photographed Monroe in 52 photographic sessions, including the famous "Black Sitting".