Kinda scary after what happen in Japan.

On March 19, the moon will swing around Earth more closely than it has in the past 18 years, lighting up the night sky from just 221,567 miles (356,577 kilometers) away. On top of that, it will be full. And one astrologer believes it could inflict massive damage on the planet.

Richard Nolle, a noted astrologer who runs the website astropro.com, has famously termed the upcoming full moon at lunar perigee (the closest approach during its orbit) an "extreme supermoon."

When the moon goes super-extreme, Nolle says, chaos will ensue: Huge storms, earthquakes, volcanoes and other natural disasters can be expected to wreak havoc on Earth. (It should be noted that astrology is not a real science, but merely makes connections between astronomical and mystical events.)

But do we really need to start stocking survival shelters in preparation for the supermoon? The question is not actually so crazy. In fact scientists have studied related scenarios for decades. Even under normal conditions, the moon is close enough to Earth to make its weighty presence felt: It causes the ebb and flow of the ocean tides. The moon's gravity can even cause small but measureable ebbs and flows in the continents, called "land tides" or "solid Earth tides," too. The tides are greatest during full and new moons, when the sun and moon are aligned either on the same or opposite sides of the Earth.According to John Vidale, a seismologist at the University of Washington in Seattle and director of the Pacific Northwest Seismic Network, particularly dramatic land and ocean tides do trigger earthquakes. "Both the moon and sun do stress the Earth a tiny bit, and when we look hard we can see a very small increase in tectonic activity when they're aligned," Vidale told Life's Little Mysteries, a sister site to SPACE.com.

At times of full and new moons, "you see a less-than-1-percent increase in earthquake activity, and a slightly higher response in volcanoes."

The effect of tides on seismic activity is greatest in subduction zones such as the Pacific Northwest, where one tectonic plate is sliding under another. William Wilcock, another seismologist at the University of Washington, explained: "When you have a low tide, there's less water, so the pressure on the seafloor is smaller. That pressure is clamping the fault together, so when it's not there, it makes it easier for the fault to slip."

What about during a lunar perigee? Can we expect more earthquakes and volcanic eruptions on March 19, when the full moon will be so close?

The moon's gravitational pull at lunarperigee, the scientists say, is not different enough from its pull at other times to significantly change the height of the tides and thus the likelihood of natural disasters.

"A lot of studies have been done on this kind of thing by USGS scientists and others," John Bellini, a geophysicist at the U.S. Geological Survey, told Life's Little Mysteries. "They haven't found anything significant at all."

Vidale concurred. "Practically speaking, you'll never see any effect of lunar perigee," he said. "It's somewhere between 'It has no effect' and 'It's so small you don't see any effect.'"

The bottom line is, the upcoming supermoon won't cause a preponderance of earthquakes, although the idea isn't a crazy one.

"Earthquakes don't respond as much to the tides as you'd think they would. There should actually be more of an effect," said Vidale.

Most natural disasters have nothing to do with the moon at all. The Earth has a lot of pent up energy, and it releases it anytime the buildup gets too great. The supermoon probably won't push it past the tipping point, but we'll know for sure, one way or the other, by March 20. 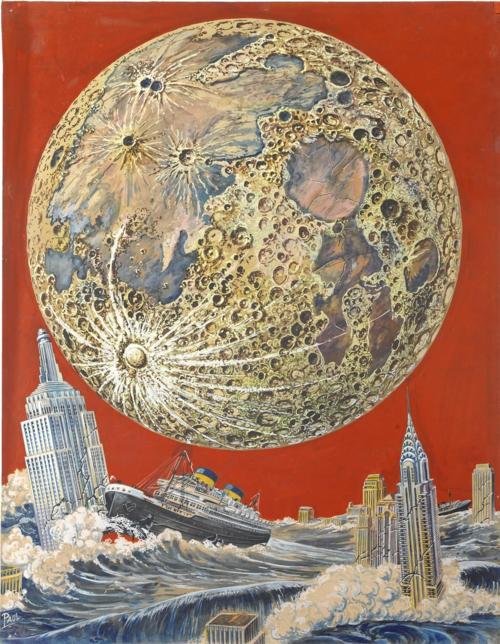 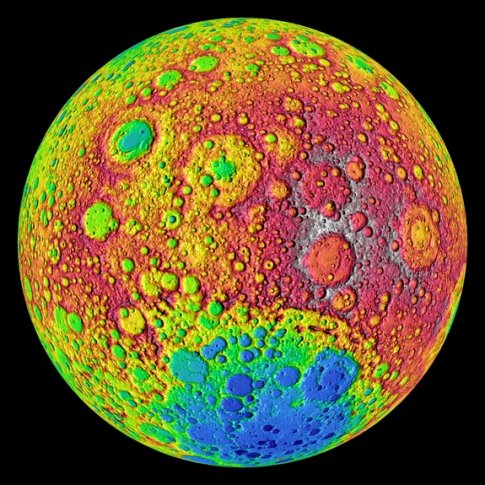