The Story of The Scream? 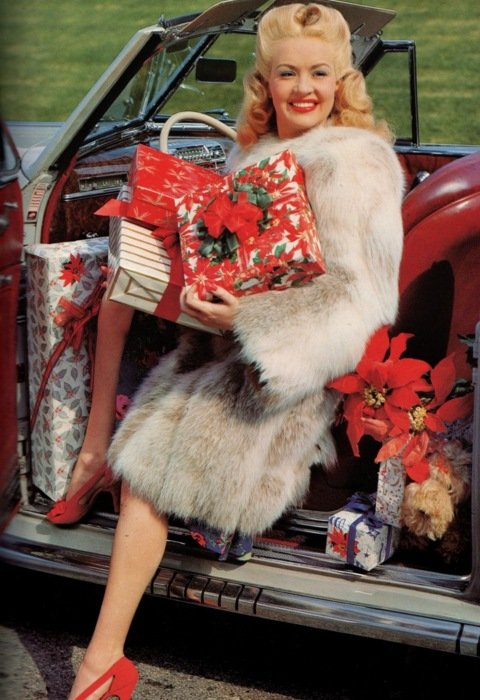 An overview of Christmas in America 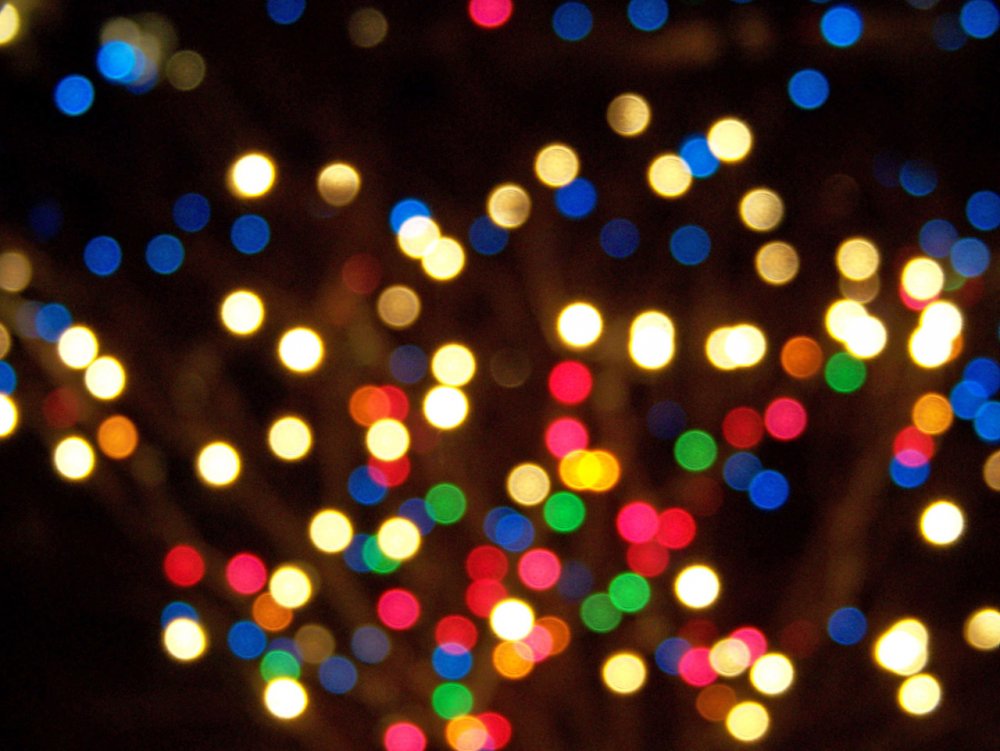 1600's: The Puritans made it illegal to mention St. Nicolas' name. People were not allowed to exchange gifts, light a candle, or sing Christmas carols.

17th century: Dutch immigrants brought with them the legend of Sinter Klaas.

1804: The New York Historical Society was founded with St. Nicolas as its patron saint. Its members engaged in the Dutch practice of gift-giving at Christmas.

1809: Washington Irving, writing under the pseudonym Diedrich Knickerbocker, included Saint Nicolas in his book "A History of New York." Nicolas is described as riding into town on a horse.

1812: Irving, revised his book to include Nicolas riding over the trees in a wagon.

1821: William Gilley printed a poem about "Santeclaus" who was dressed in fur and drove a sleigh drawn by a single reindeer.

1822: Dentist Clement Clarke Moore is believed by many to have written a poem "An Account of a Visit from Saint Nicolas," which became better known as "The Night before Christmas." Santa is portrayed as an elf with a miniature sleigh equipped with eight reindeer which are named in the poem as Blitzem, Comet, Cupid, Dancer, Dasher, Donder, Prancer, and Vixen. Others attribute the poem to a contemporary, Henry Livingston, Jr. Two have since been renamed Donner and Blitzen.

1841: J.W. Parkinson, a Philadelphia merchant, hired a man to dress up in a "Criscringle" outfit and climb the chimney of his store.

1863: Illustrator Thomas Nast created images of Santa for the Christmas editions of Harper's Magazine. These continued through the 1890's.

1860s: President Abraham Lincoln asked Nast to create a drawing of Santa with some Union soldiers. This image of Santa supporting the enemy had a demoralizing influence on the Confederate army -- an early example of psychological warfare.

1897: Francis P Church, Editor of the New York Sun, wrote an editorial in response to a letter from an eight year-old girl, Virginia O'Hanlon. She had written the paper asking whether there really was a Santa Claus. It has become known as the "Yes, Virginia, there is a Santa Claus"

1920's: The image of Santa had been standardized to portray a bearded, over-weight, jolly man dressed in a red suit with white trim.

1931: Haddon Sundblom, illustrator for The Coca-Cola ™ company drew a series of Santa images in their Christmas advertisements until 1964. The company holds the trademark for the Coca-Cola Santa design. Christmas ads including Santa continue to the present day.

1939 Copywriter Robert L. May of the Montgomery Ward Company created a poem about Rudolph, the ninth reindeer. May had been "often taunted as a child for being shy, small and slight." He created an ostracized reindeer with a shiny red nose who became a hero one foggy Christmas eve. Santa was part-way through deliveries when the visibility started to degenerate. Santa added Rudolph to his team of reindeer to help illuminate the path. A copy of the poem was given free to Montgomery Ward customers.

1949: Johnny Marks wrote the song "Rudolph the Red-Nosed Reindeer." Rudolph was relocated to the North Pole where he was initially rejected by the other reindeer who wouldn't let him play in their reindeer games because of his strange looking nose. The song was recorded by Gene Autry and became his all-time best seller. Next to "White Christmas" it is the most popular song of all time.

1993: An urban folk tale began to circulate about a Japanese department store displaying a life-sized Santa Claus being crucified on a cross. It never happened.

1997: Artist Robert Cenedella drew a painting of a crucified Santa Claus. It was displayed in the window of the New York's Art Students League and received intense criticism from some religious groups. His drawing was a protest. He attempted to show how Santa Claus had replaced Jesus Christ as the most important personality at Christmas time.

A little background Americana on

the most wonderful time of the year.

Via: The History of Christmas