In an action-packed interview with the Guardian (read it all, it’s great) on the eve of his biggest show ever in Britain, Anselm Kiefer talks about his affection for Angela Merkel, his plans to refurbish a decommissioned nuclear power station, and his thoughts on Damien Hirst. “To go to Sothebys and sell your paintings directly” — as Hirst did in 2008 — “is destroying art. But in doing it to such an exaggerated extent, it becomes art.” 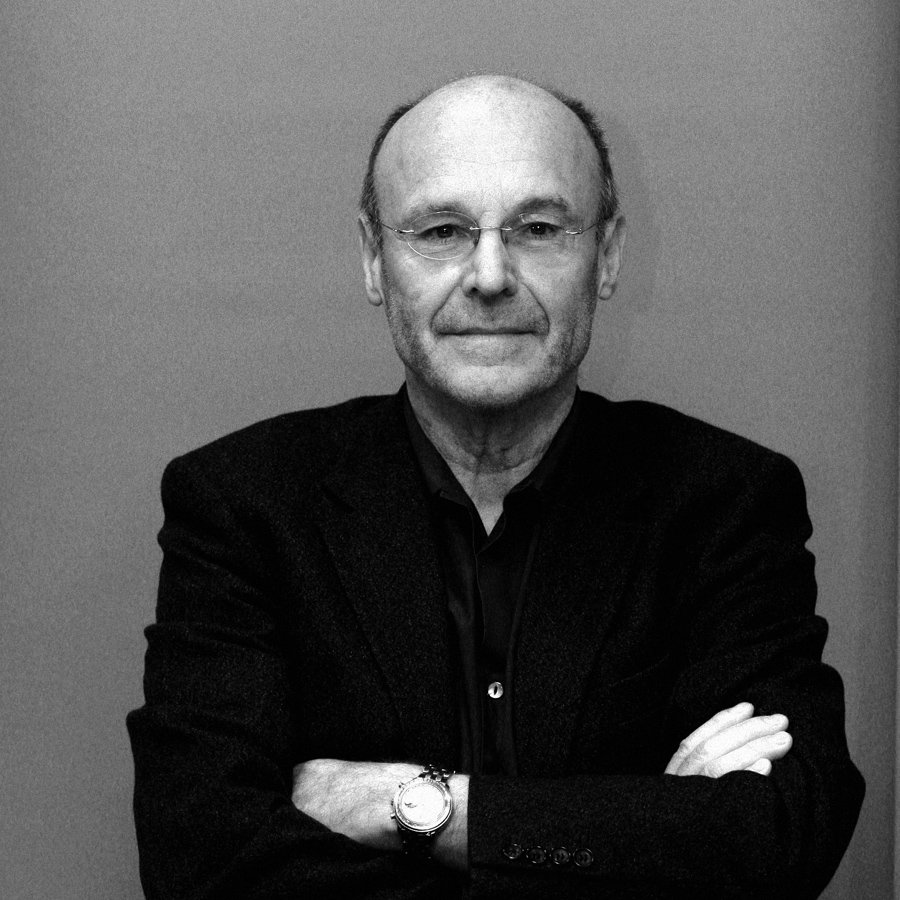