Some of the culture’s most enduring Lowriders start at an early age, and so it goes with protégé’ Adrian “Lil Rascal” Hernandez, a five-year-old from Sacramento County. “Lowriding has always been a part of Adrian’s life,” explains his father, Eric. An owner of a few cars himself, Eric has been a regular attendee of local shows, bringing his Lowrider creations to the masses. He included his son in these experiences, and young Adrian took to it like a fish to water. Too young to drive, Adrian wanted to partake in the pastime that captivated his father, and he told him that he wanted to build a Lowrider bicycle. Delighted at his son’s interest, Eric approved of the idea, and the conversation quickly began to revolve around parts and paint schemes for the perfect Lowrider bike. After compiling some mental sketches and attending a few more shows, Adrian knew exactly what he wanted to accomplish in his first bike build. 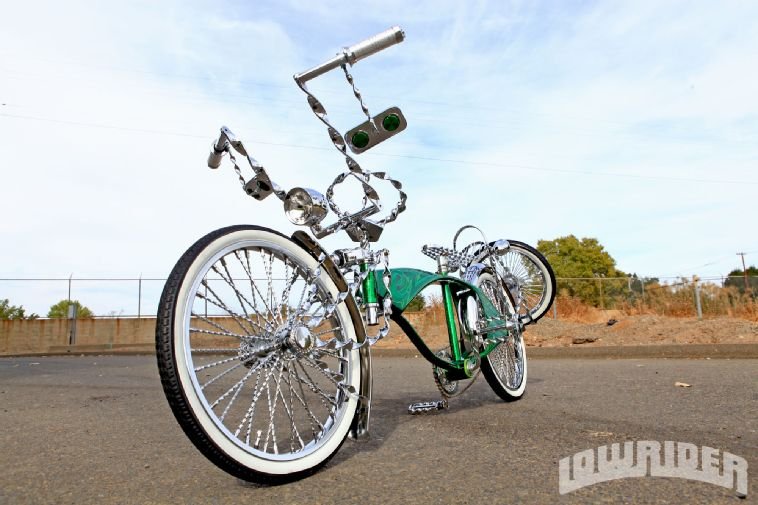 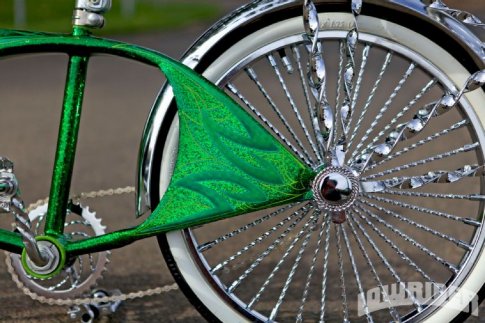 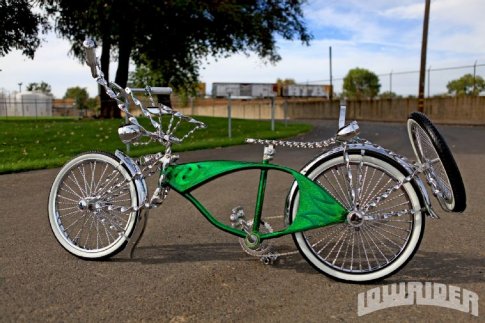 Following Dad’s Footsteps
From the December, 2011 issue of Lowrider
By Humberto Mendoza