So true, so true. 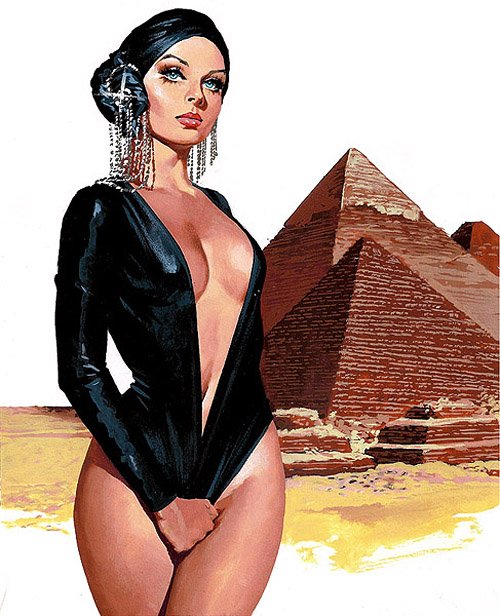 Poet and political scientist Tamim al-Barghouti could not be in his home country during the Egyptian protests that brought the government to its knees. He's currently in exile, teaching at Georgetown University. When the protests began, however, al-Barghouti's voice played a large roll in the protests.

After the government shut down internet in the country, al-Barghouti faxed a new poem to the Egyptian newspaper where he wrote as a columnist. "When they published it," al-Barghouti told PRI's Studio 360, "it was being photocopied and distributed in the square."

Eventually people erected two huge, makeshift screens in Tahrir Square, where the protests were being held, and managed to project Al Jazeera broadcasts onto the screens. "I was called," al-Barghouti recounts, "and I was asked to read the poem like almost every two hours."

That moment, he says, "made me feel a little bit less immersed in guilt that I am not there and that I'm unable to be there at this moment."

Poetry has always been at the forefront of opposing Tyranny, according to al-Barghouti, "throughout the Arab world, not just in Egypt." In fact, he says that most Egyptian poets were imprisoned, either by Mubarak or his predecessor, Anwar Sadat. For al-Barghouti, however, his punishment was exile from Egypt after protesting against the war in Iraq. "My story is very trivial," he says, "others have suffered much more."

Now, al-Barghouti believes things are changing. "This is one of the very rare moments where our hopes and our expectations are not so far apart," he says. Islamists, nationalists, communists, liberals, independents, the left and the right are all working together to remove Mubarak. "This revolution is so unique that everyone wants something new out of it," he says. "Because it is new, and everyone expects something new -- democratic and free."

Pictorial Palette – Marilyn Monroe
The End of the Chelsea Hotel?
Minchi - Art from Japan
Arthur Szyk and Anti-Nazism Illustration
Everything You're Running Away From
You Mad...Qaddafy?