The History of Horror Movies 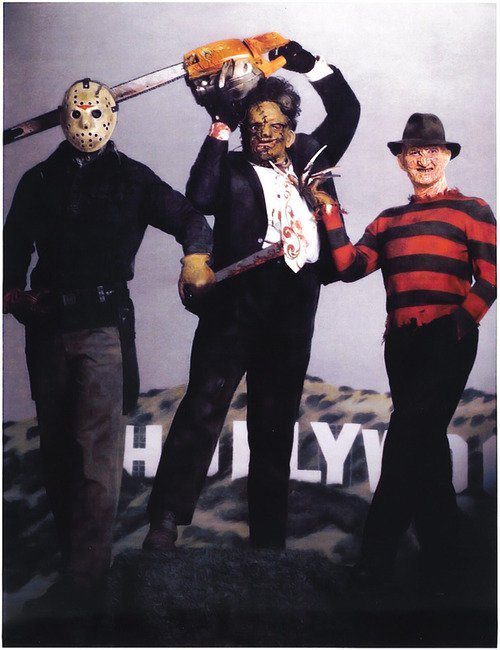 The genre began in ancient Egypt, when a bunch of people said to themselves "Hey, those mummified corpses we keep around everywhere are actually kind of creepy," and performed a play about them coming to life and killing ancient Egyptian teenagers.

Unfortunately, the performers were then put to death for blasphemy, and the horror movie genre went underground until the beginning of the 20th Century. Since then it has diversified into many different subgenres. The popularity of these subgenres often reflects contemporary issues in society (see The Real World Fears Behind 8 Popular Movie Monsters.)