What was going on in Zuccotti Park?

Some of the activity that went down there was well documented. There were allegations of sexual assault. There were the growing health concerns. And CBS 2 cameras caught topless women dancing there. (Awesome)

But what else may have been cooking? CBS 2 has learned about some of the items that were removed from the park during yesterday’s raid.

Among the items found during the scouring of the park: At least two dozen hypodermic needles.

Numerous tents, books and other possessions were also recovered by sanitation workers and police officers during the raid.

Julie Wood with the Mayor’s Press Office said several truck loads of items had been removed from the park. 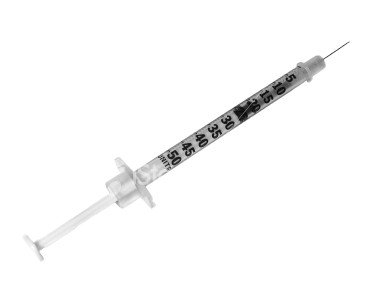 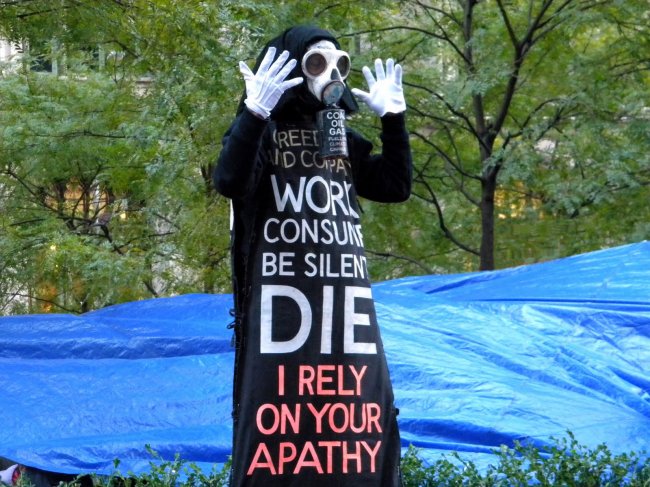 Note: I'm all for protests. If you got a vision, run with it. If you have an army of people that believe in what you do...go out and share your frustration. There's no doubt DC is broken. But, when I heard about this it only added to my skeptism. Is this a serious movement or what? Blah.

Via: The Gateway Pundit.