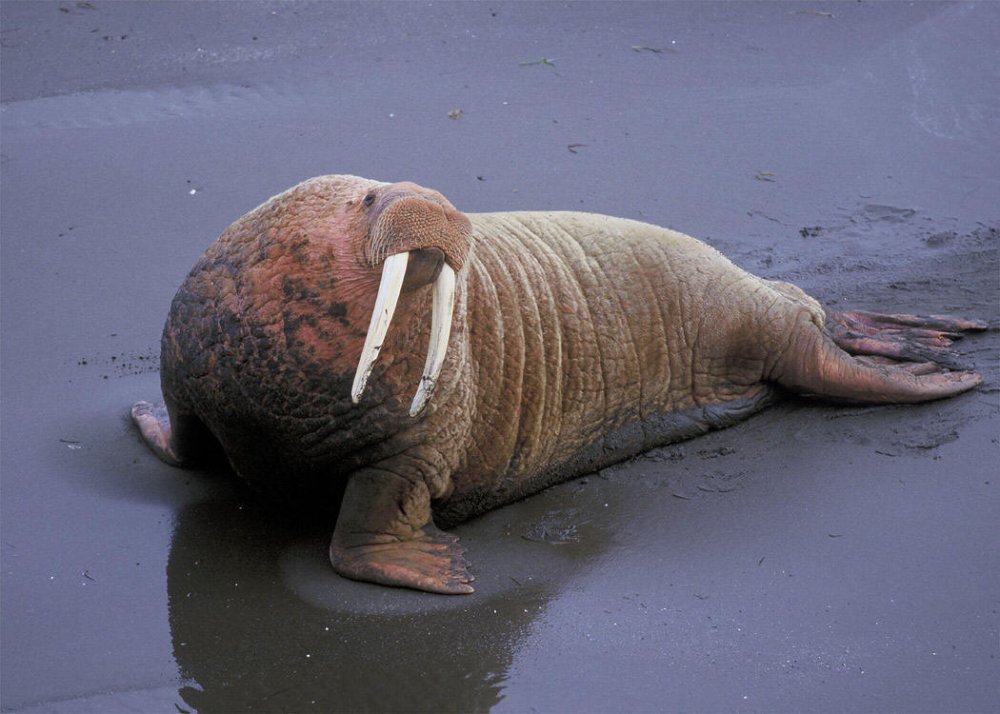 The Fish and Wildlife Service has determined that the Pacific Walrus, greatly recovering from decades of slaugther but facing stress in the Warming Arctic Climate, merits protection under the Endangered Species Act.

But the species, like others that face rising pressure but are not in imminent danger, will for now remain in the regulatory equivalent of an overcrowded hospital triage department. The Center for Biological Diversity, which filed the petition that resulted in the agency decision, calls the “ warrented but preclued"species status given to the walrus and many other species a “black hole.” -- Keep reading this article