I Love New York Logo, Brooklyn Brewery Logo all made by one man. 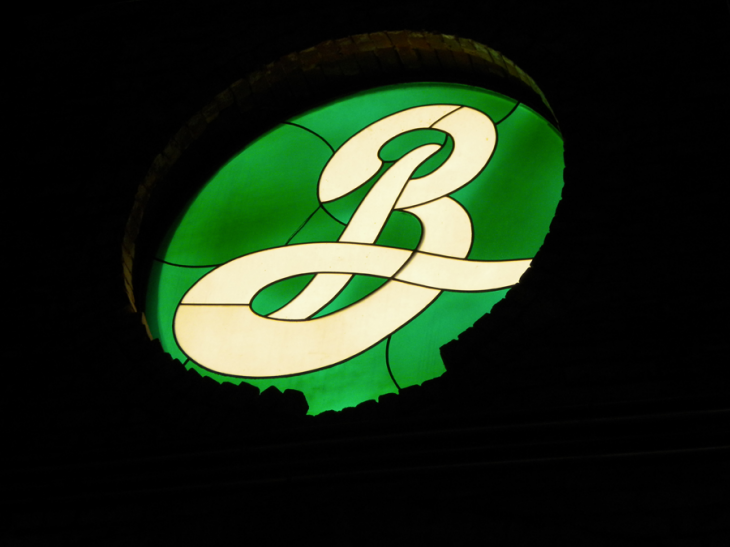 Milton Glaser attended the High School of Music and Art in New York from 1943 until 1946 before going on to art school at Cooper Union from 1948 to 1951. Then Milton Glaser was a Fulbright Scholar studying under Giorgio Morandi at the Accademia di Belle Arti in Bologna in 1952/53. With Seymour Chwast, Reynold Ruffins, and Edward Sorel, Milton Glaser founded Push Pin Studios in New York in 1954. "Push Pin Graphic Magazine", which expounded the graphic style and the more liberated Push Pin Studio design philosophy was also launched in 1954. As a graphic artist, Milton Glaser drew both on contemporary culture and historic period styles for inspiration; his playful style is lively and witty, enhanced by psychedelic colors. Unlike the stringent formalism of the Swiss school, the Push Pin style tends to eccentricity and eclecticism. Milton Glaser designed numerous posters, including the famous Bob Dylan poster for CBS Records (1966) and the advertizing poster for the Olivetti "Valentine" typewriter (1970). From 1968 Milton Glaser co-edited "New York Magazine with Clay Felker, which would be the model for so many later city magazines. When the Push Pin Studios were disbanded, Milton Glaser established a graphic design studio of his own in Manhattan in 1974: Milton Glaser, Inc. Glaser continued to work as a commercial artist for the print media, designing the logos and the entire corporate look for several firms. Milton Glaser also worked as an interior decorator. For the French illustrated magazine "Paris Match", Milton Glaser created a new layout (1974) and also revamped "The Village Voice", "Le Jardin des Modes", "L'Express", and "Esquire". In 1973 Milton Glaser created the "I love New York" slogan with the word "love" replaced by a red heart for a tourism campaign launched by New York City. This graphic idea was copied again and again all over the world in innumerable variations. In 1984 Milton Glaser designed the Sarajevo Winter Olympics poster. It was Milton Glaser who designed the top-floor World Trade Center restaurant (1976). In 1983 Milton Glaser joined Walter Bernard in founding WBMG, a company specializing in magazine and newspaper design; clients included "La Vanguardia" in Barcelona, "L'Expresso" in Rome, "The Washington Post", "Money", and "Business Tokyo". Milton Glaser's work has been exhibited at one-man shows in museums worldwide, including the Centre Georges Pompidou in Paris, the Museum of Modern Art in New York, and the Philadelphia Museum of Art. 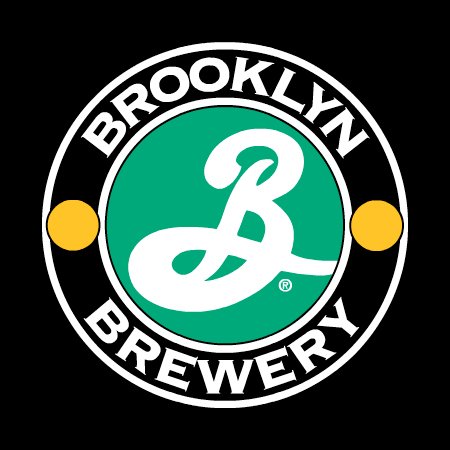 THE DUDE BEHIND THE BROOKLYN BREWERY LOGO IS PROLIFIC.