The St. Louis Post-Dispatch reports that 48-year-old Mike Meyer was robbed by a co-worker two weeks ago. The website says Meyers has been on Social Security for a mental disability since age 23 but has worked part time to supplement that aid.

According to the paper, “Meyer was tricked out of about 1,800 of his favorite Superman comic books, some dating to the 1950s. He also lost many of his favorite collector’s items: lunch boxes, an old-time radio, a Monopoly game and television set — all Superman-themed. The loot is worth about $4,000 to $5,000 in total, according to a friend who also collects.” They recount the story of how the theft occurred:

Meyer said mostly only his friends and family knew of his collection, but he also made the mistake once of telling someone less trustworthy: a guy named Gary whom he worked with at the Hardee’s on Madison Avenue in 1991.

Meyer said he ran into Gary recently while at Kyle’s Baseball Cards and Comics in Granite City. Gary asked Meyer whether he still collected Superman items and asked to see the collection. Meyer first gave an excuse, but then Gary called him later saying he was in the neighborhood and hoped to stop by.

“He just kept talking like a salesman,” Meyer said. “He wouldn’t take no for an answer.”

Meyer said he let Gary into the house that day and gave him a quick tour. Gary asked to see “my most precious comics,” Meyer said.

The next night, Gary was back again, asking whether Meyer would let Gary’s girlfriend watch some of his Superman movies. Meyer said while he and the girlfriend watched, Gary disappeared for a while.

Meyer noticed the theft two days later, on the morning of Aug. 24, and called police. All he knows is that Gary has dark hair, a goatee, is about 35 and drives a silver or gray car.

Meyer said a lot of what Gary stole from him was sentimental, “He invaded my privacy, and he took away my peace of mind.”

“He uses his powers not to benefit himself, but to help others,” Meyer told the paper when speaking about his favorite character, “He’s the champion of the oppressed.” Here’s hoping someone can help Meyer. Granite City police are investigating but if anyone receives any offers to buy Superman comics (Meyer says he owned #99 – the present) or the other items mentioned or sees them online please contact the police immediately with any information. 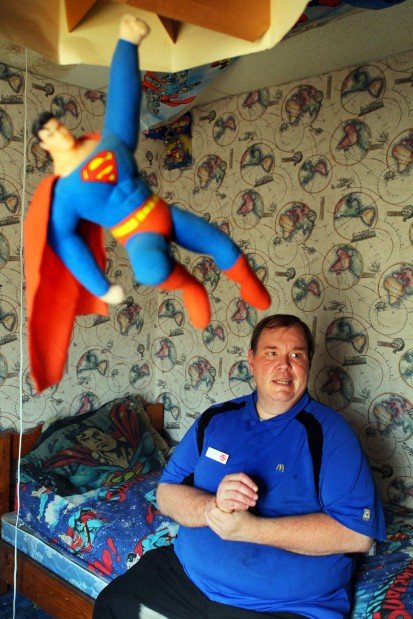 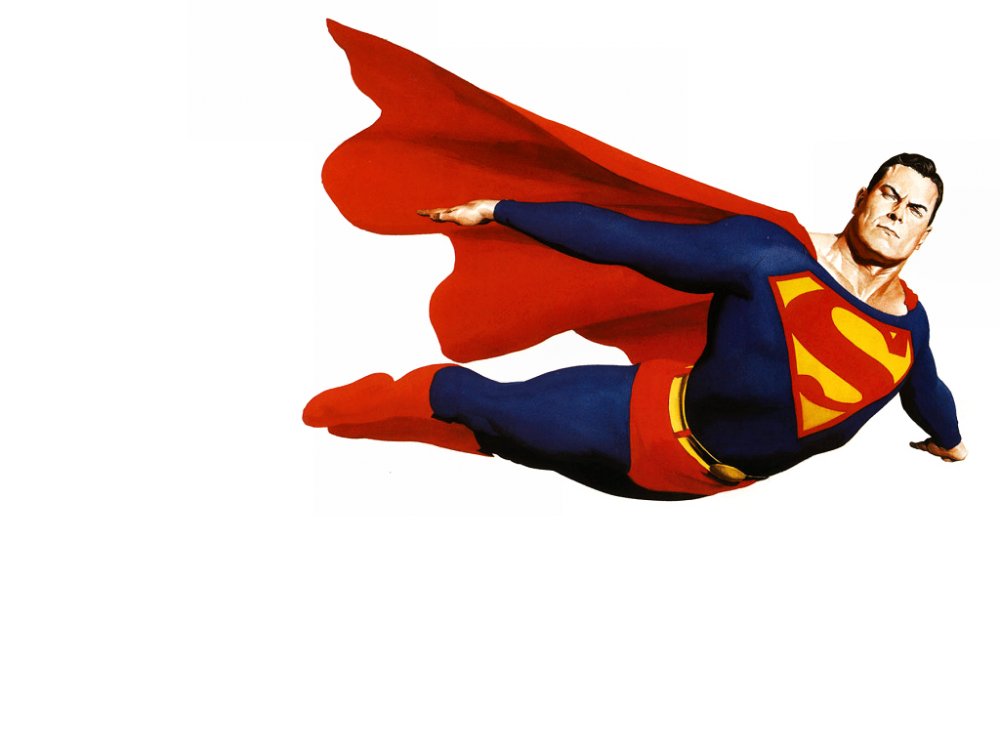 It's a Super Thief

Comic retailers and collectors in the general St. Louis area should keep their eyes open for anyone selling Superman memorabilia and comics.  A mentally disabled fan from Granite City, Illinois has been robbed of thousands of dollars worth of his personal collection.