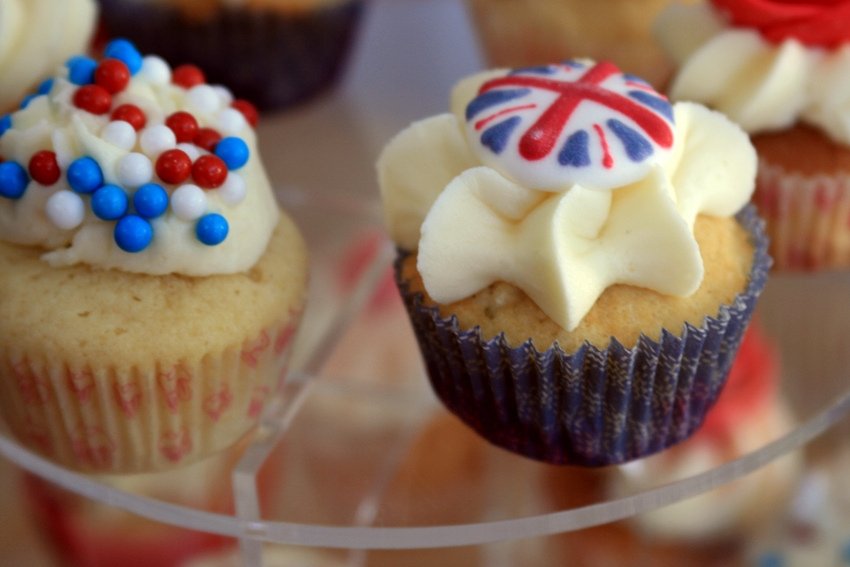 The joint action by MI6 and the UK’s Government Communications Headquarters had agents insert into the magazine an encrypted version of “The Best Cupcakes in America,” published by the Ellen DeGeneres talk show.

Originally, the magazine had instructions on how to make lethal pipe bombs, as well as articles by Osama bin Laden and his deputy Ayman al-Zawahiri.

According to The Telegraph, a similar Pentagon operation was blocked by the CIA, who claimed the magazine is more valuable as a source of intelligence. The attack was launched from Britain instead.

Al-Qaeda reissued the magazine (bomb-making instructions included) two weeks later and issued four more editions. According to one of The Telegraph‘s sources, British intelligence “was continuing to target online outlets publishing the magazine because it is viewed as such a powerful propaganda tool.”

As amusing as the story may sound, one has to question whether changing the magazine’s content in such an obvious way was the best course of action. It gave Al-Qaeda a clear warning its website had been hacked, probably making the organization a lot more cautious. 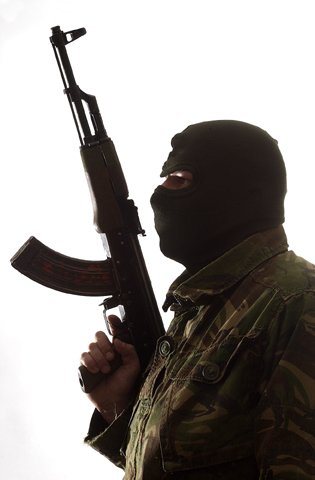 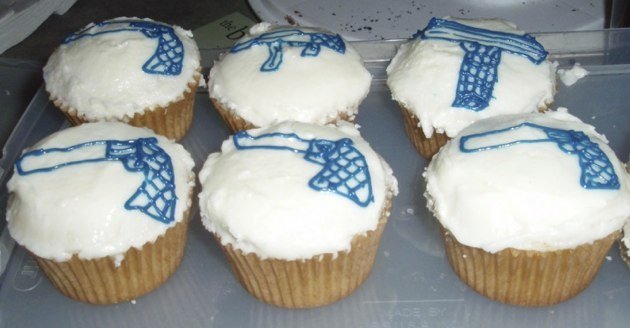 Up and Away!
Kitty Kissing Booth
A Jean-Michel Basquiat Bath
Drop Tokyo - "Vargas"
Jabba the Hut Cupcake!
Liv Tyler does nude scene in The Ledge