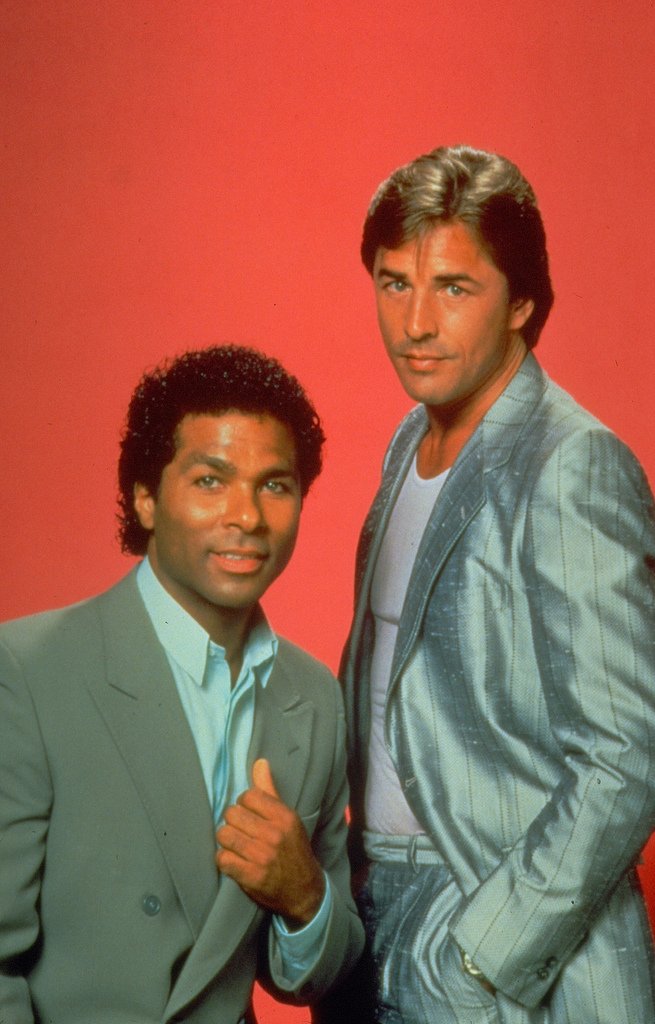 A police chase and firefight on the streets of South Beach Monday morning ended with officers shooting into a car on Collins Avenue and killing the driver, bringing a bloody conclusion to Miami Beach’s annual Memorial Day weekend parties.

By 5:30 a.m., police were investigating two officer-involved shootings. One alleged gunman was dead, four bystanders were wounded — possibly by police gunfire — and three officers were being treated at Mount Sinai Medical Center with injuries that were not life-threatening. None has been named by police.

Club and bar hoppers in town for the massively popular Urban Beach Week scattered and screamed as gunshots followed after the weaving car. Some on the relatively empty stretch of Collins Avenue jumped behind cars or into bushes as shots grew closer and louder.

Hundreds of officers shut down the heart of South Beach.

Police Chief Carlos Noriega said the weekend’s relative peace was shattered just before 4 a.m. when a driver struck an officer with his car near Collins Avenue and 16th Street. Noriega said the officer was not from Miami Beach, but an employee of one of many departments who help police South Beach’s Urban Beach Week crowds, which come for hip-hop shows and private parties and can grow to be several hundred thousand strong.

Miami Beach PD shot up a car and killed the crazy guy inside that was shooting at them. Typical Memorial Day (Urban Weekend) in sunny South Beach.

View this amazing footage caught by...what sounds to be a local.