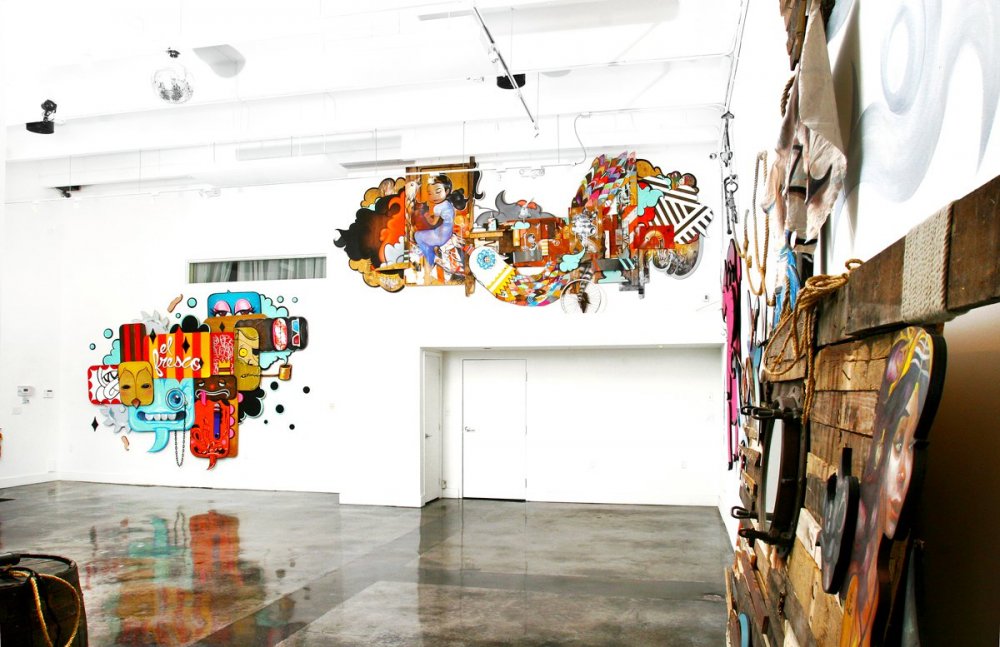 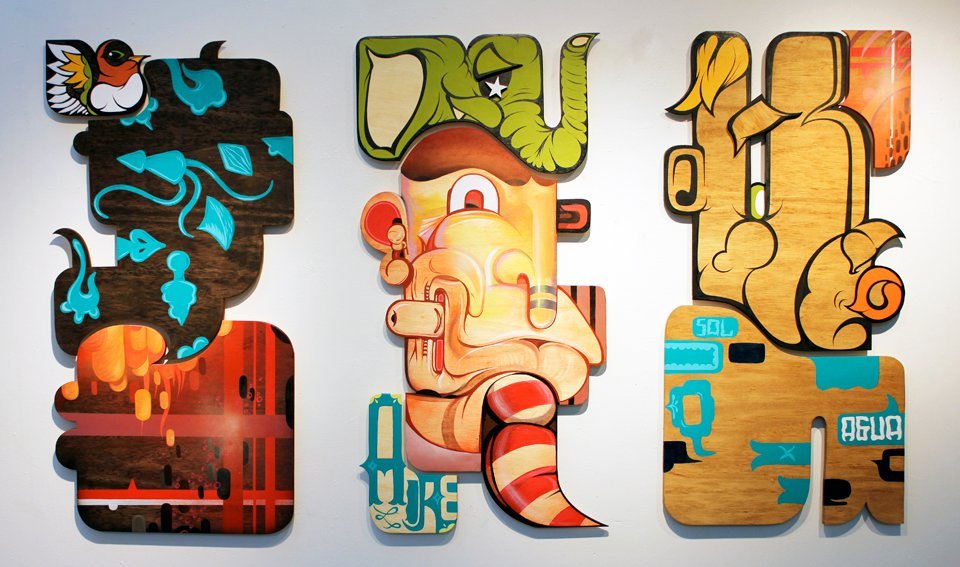 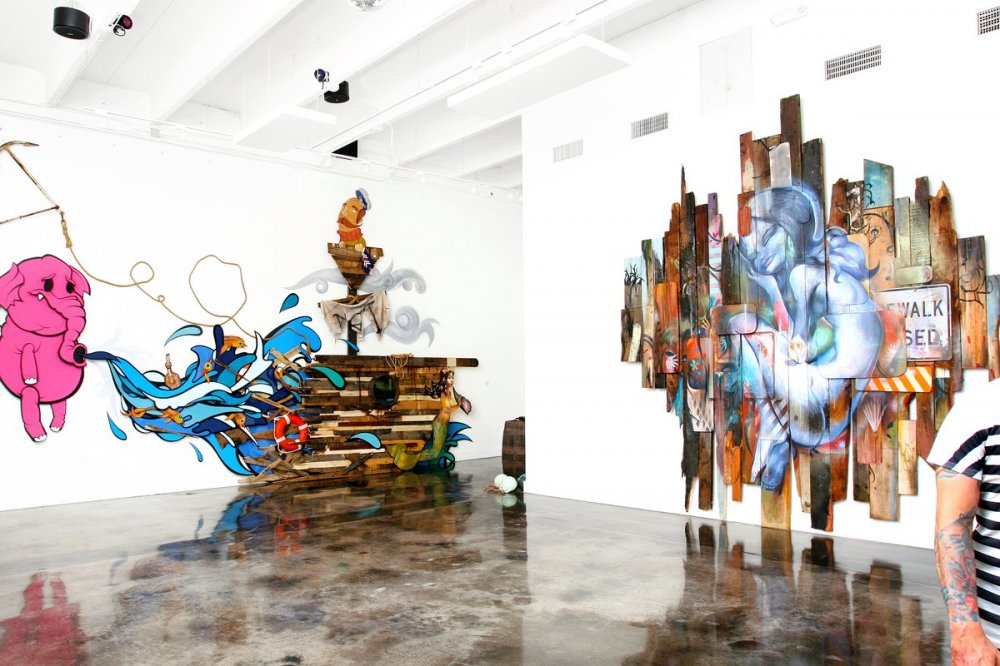 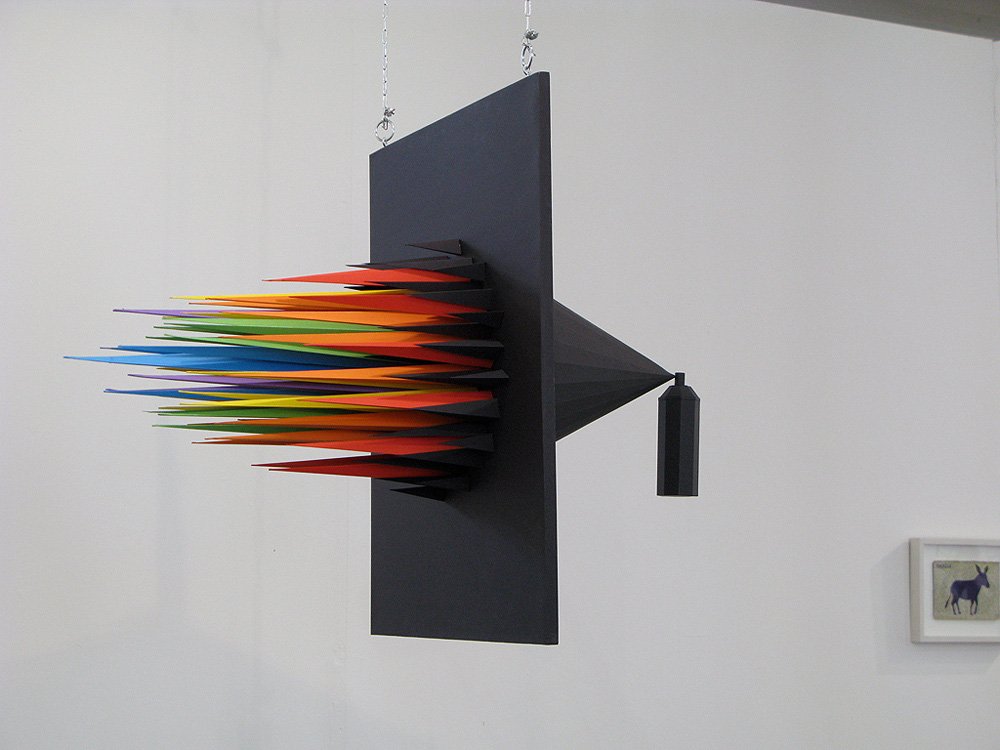 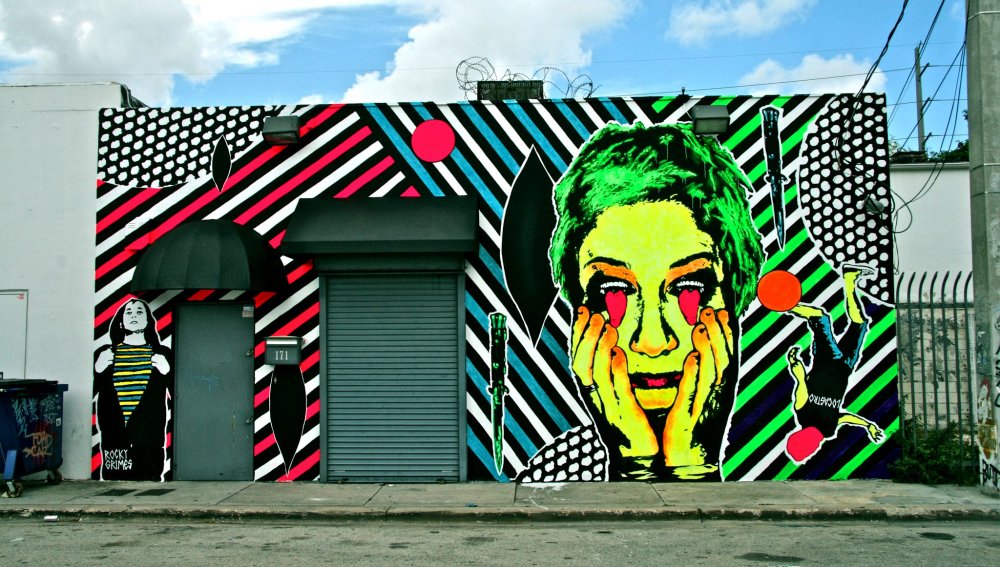 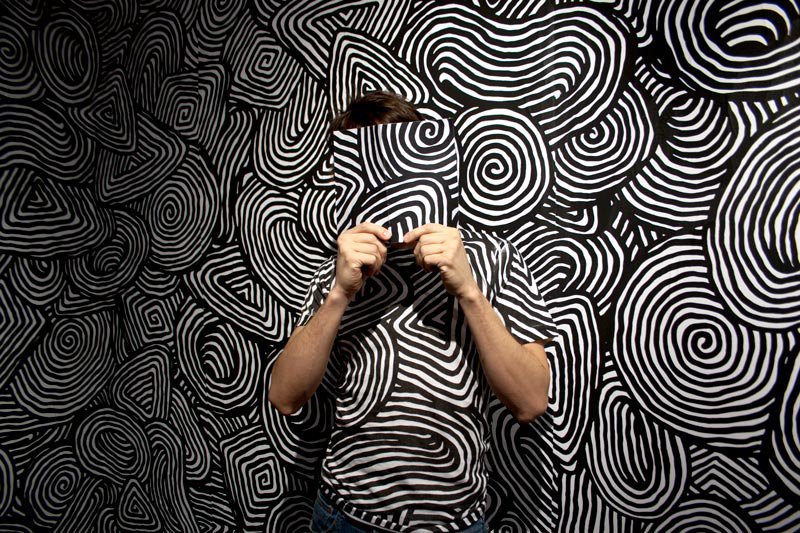 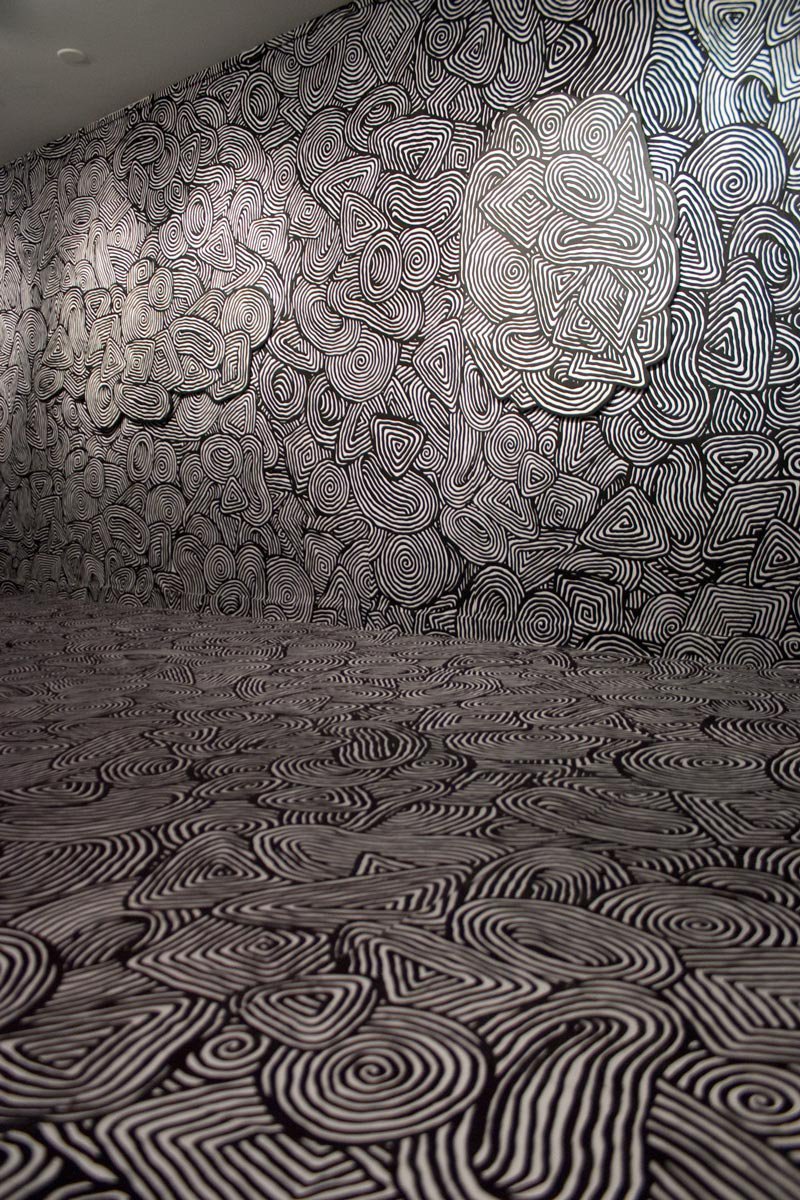 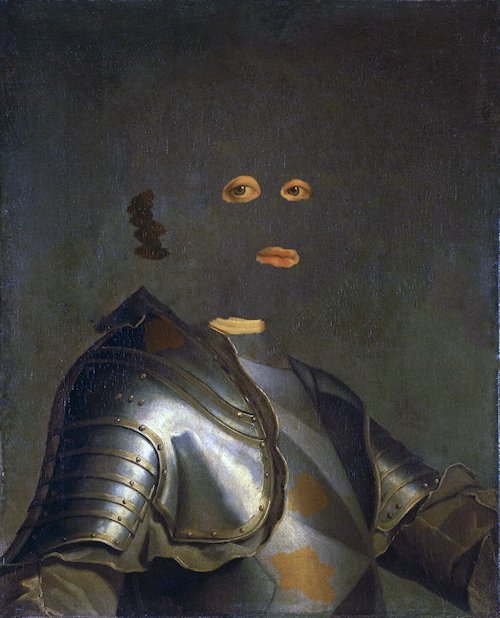 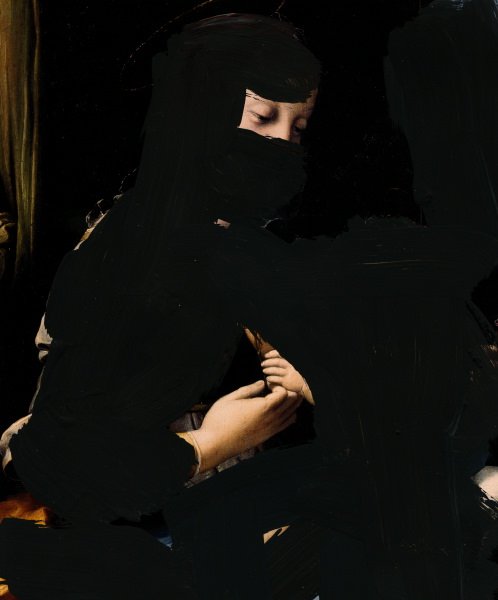 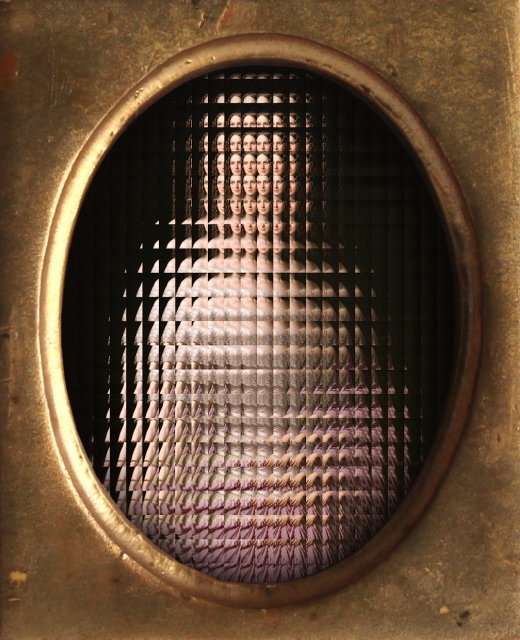 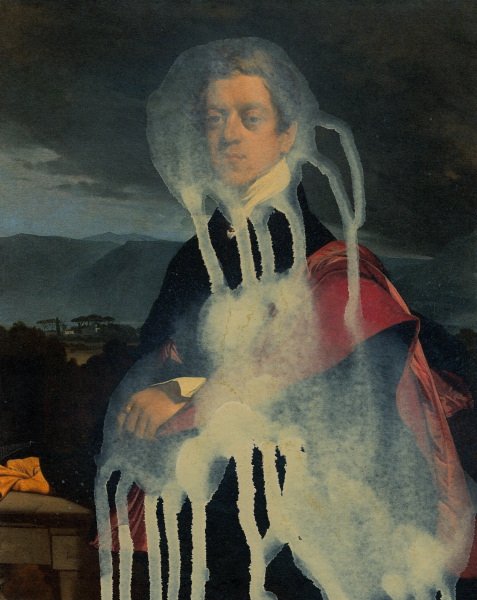 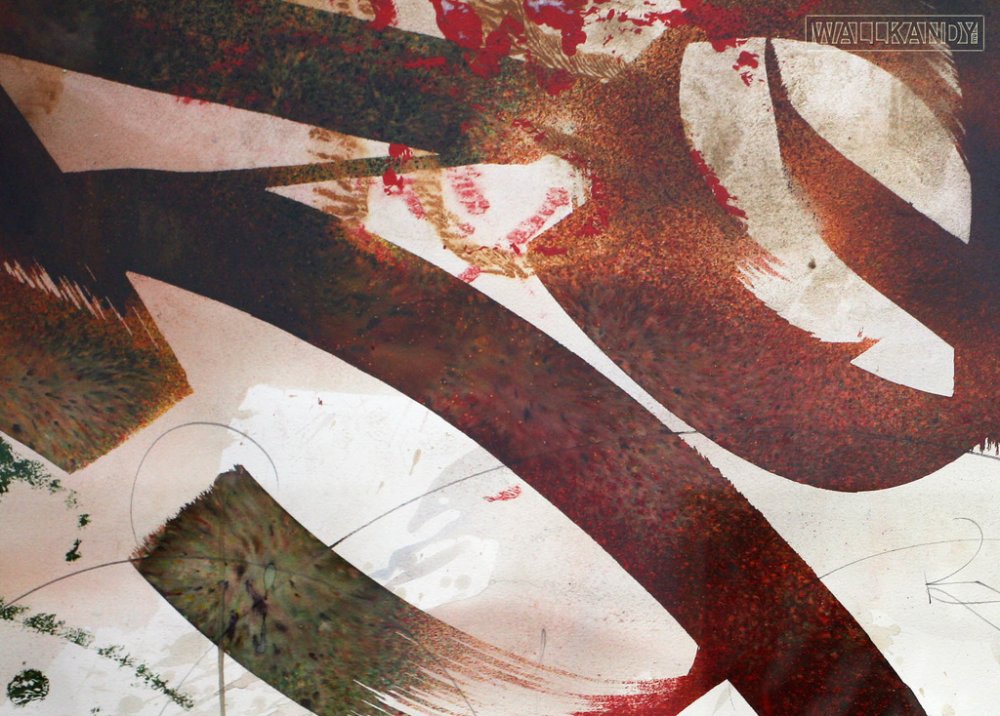 Art in the Streets exhibit at publicly funded museum MOCA has lines stretching for city blocks and the approval of the media worldwide. Thousands of kids have already been to the museum and been inspired by the art they see, something that would normally be considered a good thing. Today Los Angeles’ art community got a message that not everyone sees it that way.

Using high profile tactics usually reserved for international criminals accused of smuggling drugs or murder-for-hire, the artist REVOK was arrested by sheriff’s deputies Thursday morning as he prepared to board a plane to Ireland at Los Angeles International Airport.

The arrest is nothing new for REVOK or for other graffiti artists, but the timing of Easter Sunday and tactics used are clearly designed as a counter blow to the Art in the Streets exhibit which prominently features REVOK’s art.

“We take graffiti vandalism very seriously, said Lieutenant Vince Carter, Sheriff’s Metro Transit Services Bureau. “Criminal graffiti vandals who insist on damaging other people’s property are going to jail and need to pay to fix the damage they caused.” The MTSB offers a “Most Wanted Taggers” section that does not mention REVOK, further evidence that this arrest is all about publicity.

The bail for this “dangerous criminal”, who is widely considered one of the world’s best graffiti artists, is an insane $320,000. Let’s compare that to some recent cases: 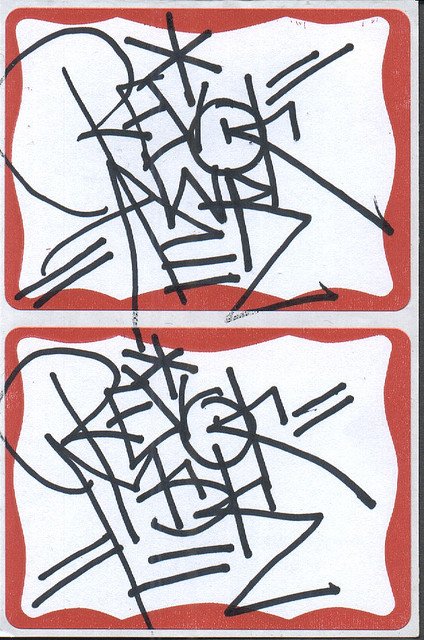 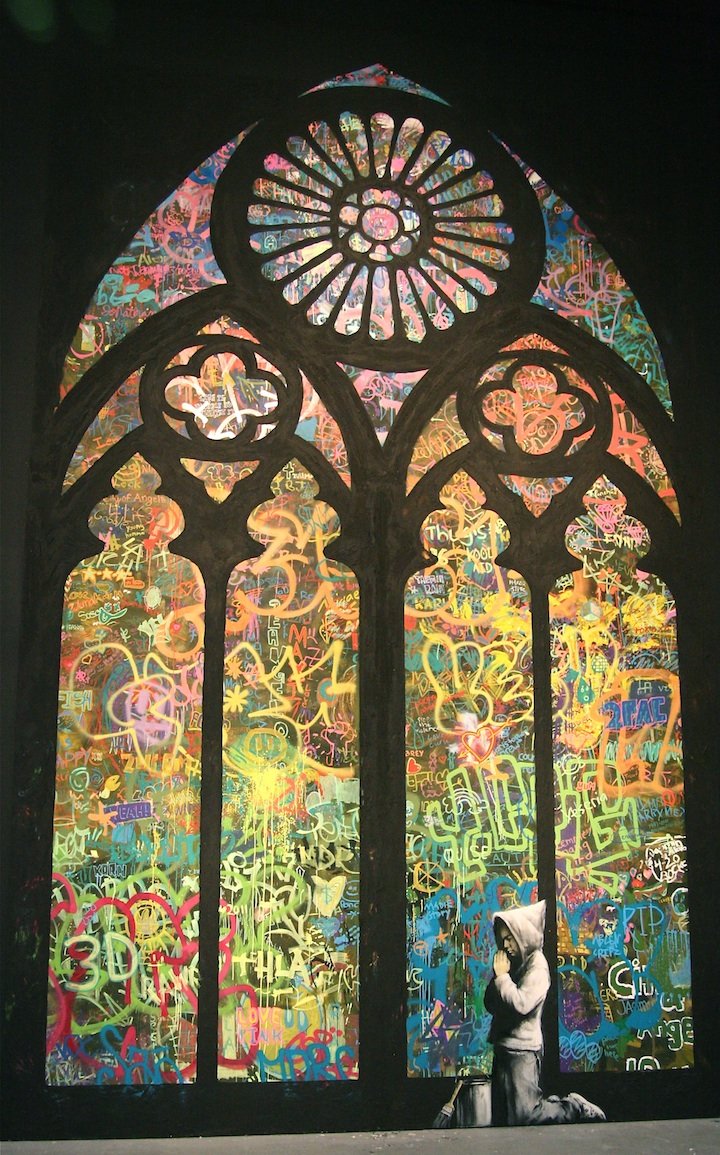 As the very first major U.S. museum exhibition of graffiti and street art, MOCA presented the media preview of Art in the Streets, an epic visual feast you must experience for yourself! Tracing the development of graffiti and street art from the '70s to where it is today, MOCA pulled out all the stops - educating us on the rich history, entertaining us with their "shows within a show" (live skateboarding, a re-creation of an urban street, etc) and inspiring us to find the artist within ourselves.

Of course, the highlight of it all is seeing the art we've featured over and over again on My Modern Met, up close and personal. Though the MOCA is filled will incredible art and photos around every corner, we couldn't help but spend a large portion of our time hanging out around original works by our favorites - Banksy and Brazilian duo Os Gemeos. 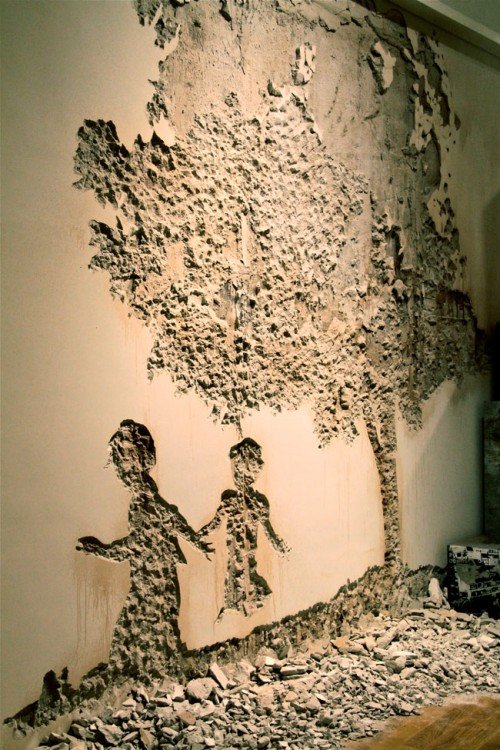 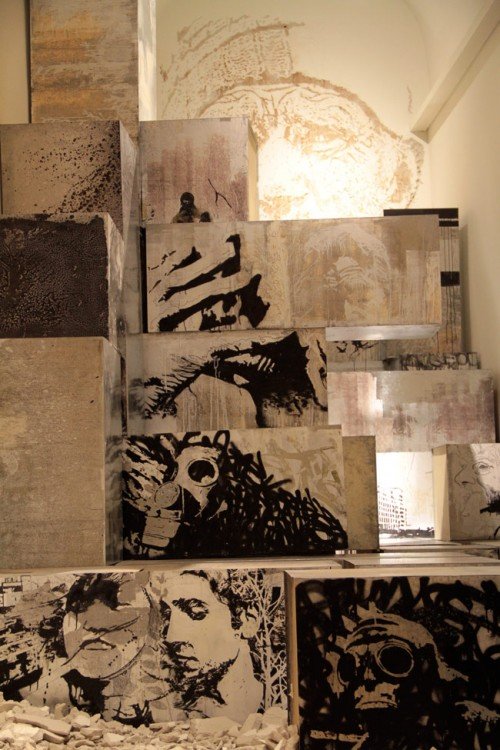 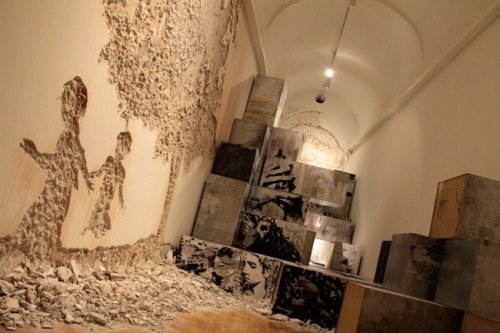 The Museum of Contemporary Arts of Elvas (MACE), Portugal, recently invited several artists to take part on the exhibition “Museum in ruins”.

Alexandre Farto aka Vhils and ±MaisMenos are two of the selected artists to be part of the collection of António Cachola. 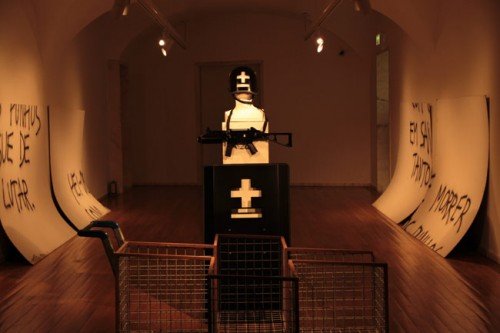 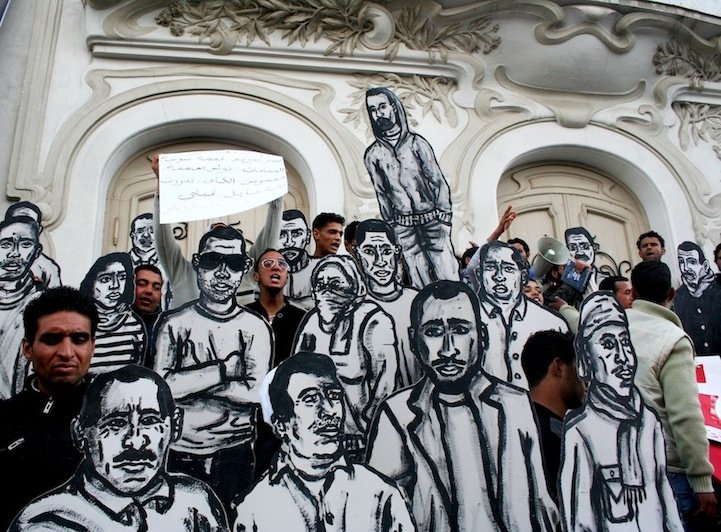 As the history books will state, after more than two decades of authoritarian rule, the people of Tunisia had enough and collectively revolted. Successfully overthrowing the government, they now find themselves in the process of establishing a democratic society.

Algerian French street artist ZOO Project wanted to be at the epicenter of the historic movement. To celebrate the revolution, he placed hundreds of life-size figurines around the city. They represent the brave, ordinary people who risked it all to make it happen, particularly the 200+ people that lost their lives. 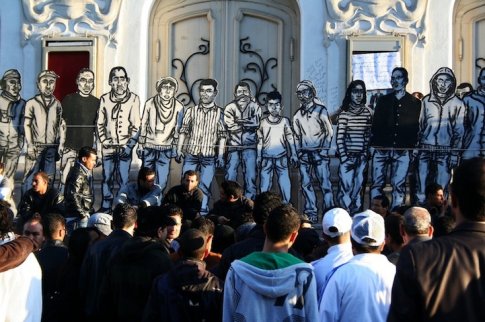 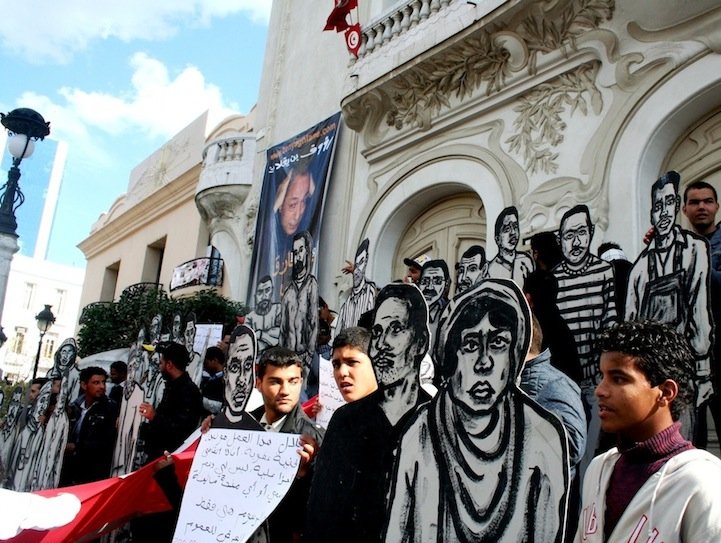 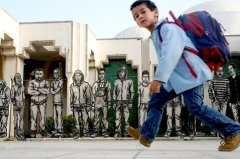 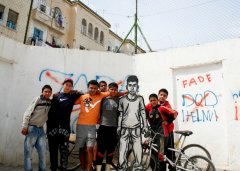