Jose Parla, The Walls on Canvas 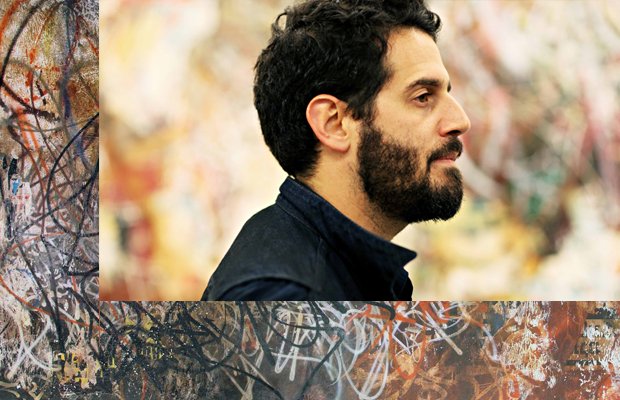 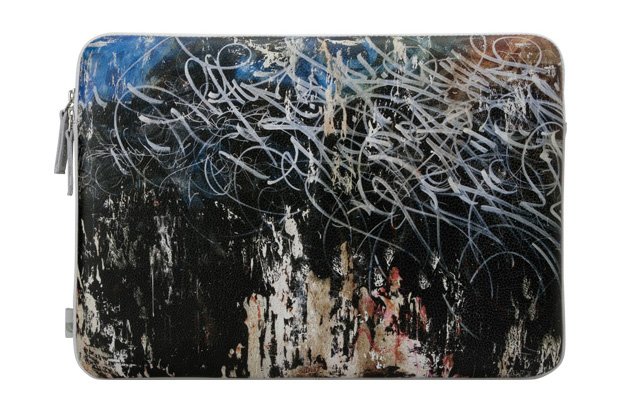 Jose Parla had a huge opening this past week in New York City during Armory week and the show was sold out. Parla's work appear like old rundown walls you would find in an abandoned building or down an street in the inner city. 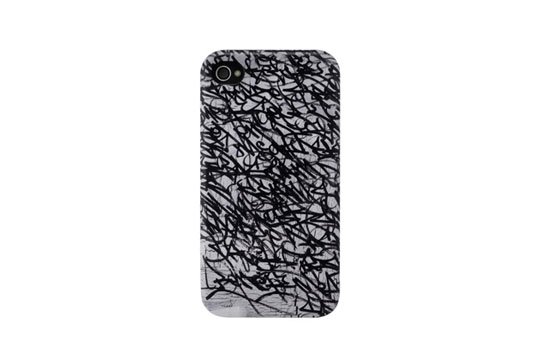 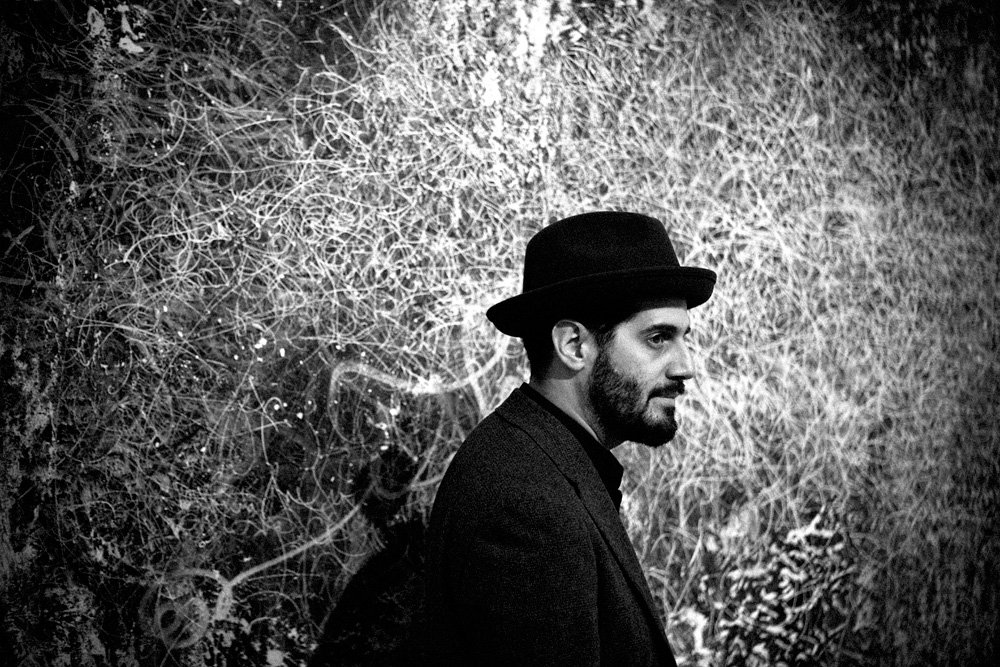 His tag name was Ease growing up and now his work is in respected galleries all over the US and Europe. His work is now made into products and assessories

His paintings incorporate calligraphy into pictures that resemble distressed city walls. Art historian Michael Betancourt divided his paintings into three categories: walls, diaries, and pictures. Walls are mural sized, diaries are smaller than walls, heavily filled with writing, and resemble a palimpsest. Pictures are the size of traditional paintings, but their visual contents resembles the walls but without the scale. “What Parlá’s work provides to its viewers is a way to re-see the city and re-engage the value of urban life.” 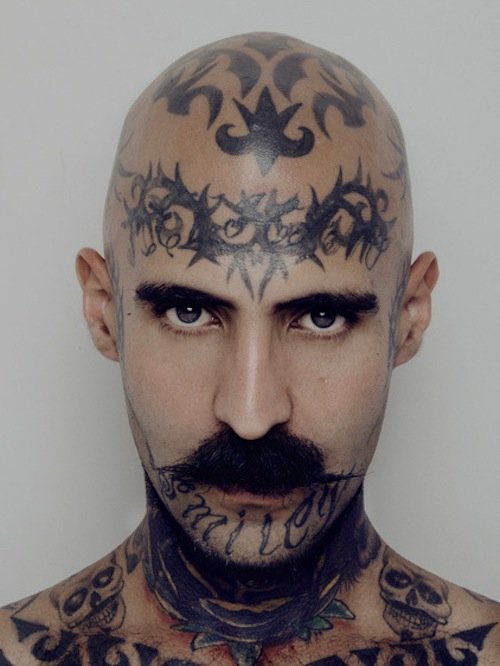 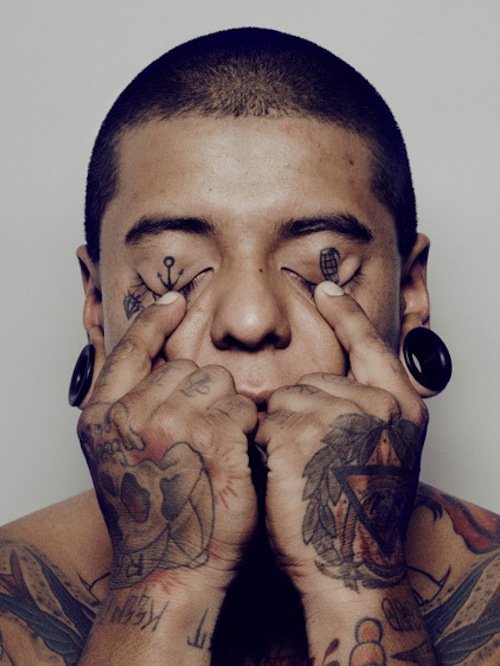 “Scars is a series composed of 20 portraits of residents of Mexico City. Each resident decided to engrave ink marks on their neck/faces as a statement of their life experiences. This allows them to step out of the crowd, define themselves as unique and by no means look back. Just forward.”

“Carlos Alvarez Montero is a native from Mexico City. His work focuses on the relationship between appearance and the creation of identity.”

The work of Michael Leon 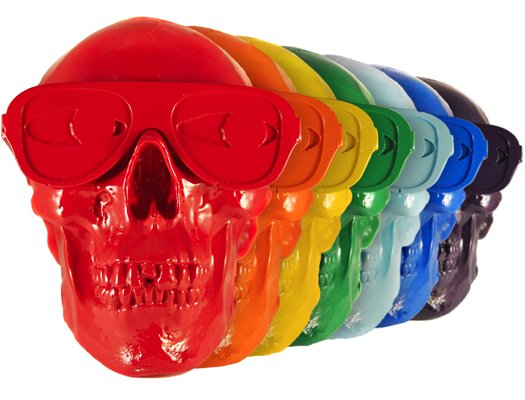 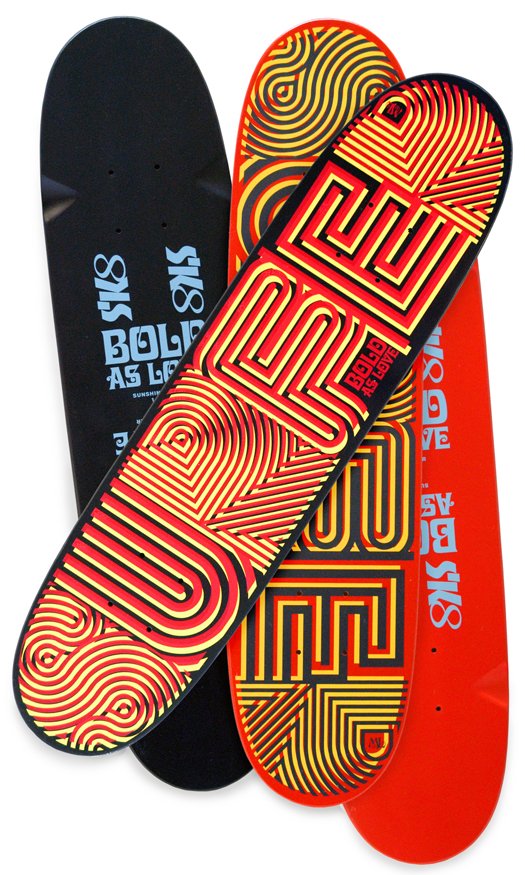 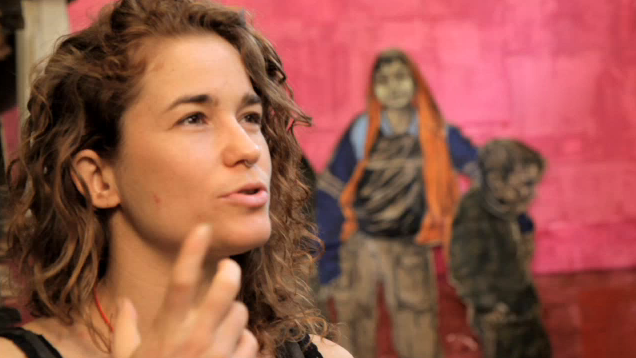 Swoon is a street artist originally from Daytona Beach, Florida. She moved to New York City at age nineteen, and specializes in life-size wheatpaste prints and paper cutouts of figures. Swoon, real name Caledonia Dance Curry, studied painting at the Pratt Institue in Brooklyn and started doing street art around 1999. Swoon is also a member of the Justseeds Artist Cooperative. 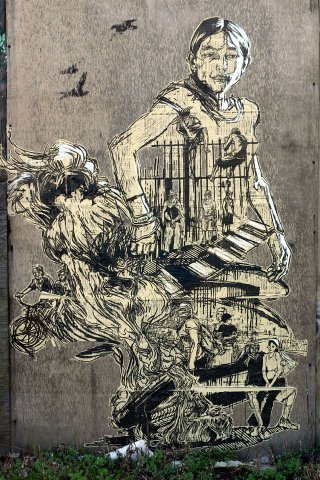 “Cast between worlds of opposing values, at once an anonymous prestidigitator and high-ranking glitterati, TYPOE straddles an unseen fence. His handiwork, which swaths billboards, public arenas, and buildings literally rotting with neglect, has expanded from the crumbling edifice of a cultural misnomer into the social spotlight. By nature a commenter, a heckler, his self-referential styling’s are violent and poetic in equal measure. ”  Via: CoolHunting 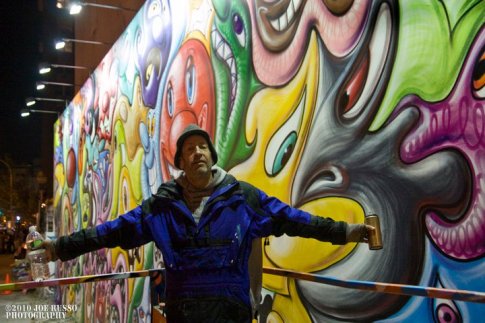 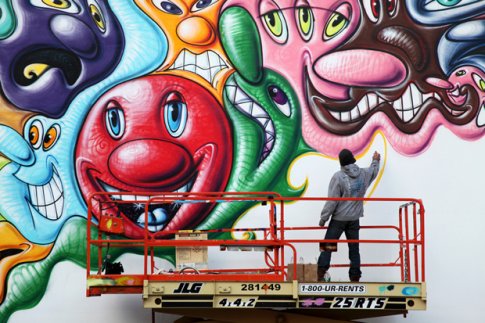 I've been following what Kenny Scharf has been doing for years. Pretty much since I was in highschool. Check out his mural in Soho. I never before seen these clips before, Andy Warhol interviews Scharf. Pretty sweet. Enjoy.