The United States has the most gold and Bitcoins 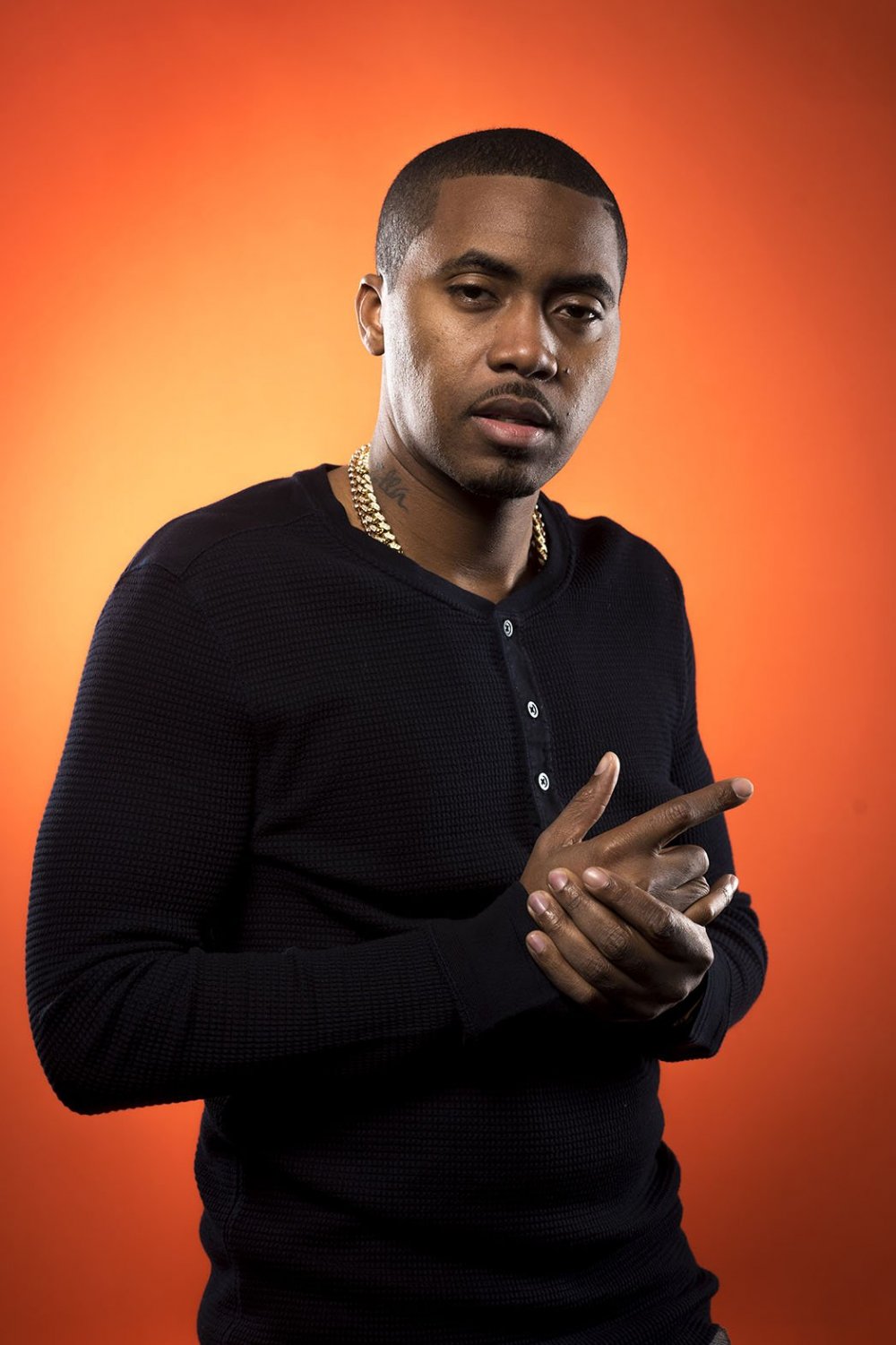 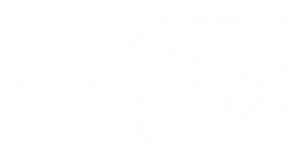 Facebook is down, what to do?
Alot of Satoshis in one whole Bitcoin
Imagine if in 2004 you invest into Facebook
Samsung Pay, Apple pay and the future of Bitcoin?
Bank of America filed patent to send money using bitcoin
Where did the idea for Facebook come from?