Posted | Views: 14,293
Nicola Costantino was born in Rosario (1964) where she studied Fine Arts, produced and exhibited her first works, and also learned the new sculpture techniques that influenced the concept of her production; the molds of human and animal bodies cast from the original that characterize her work. 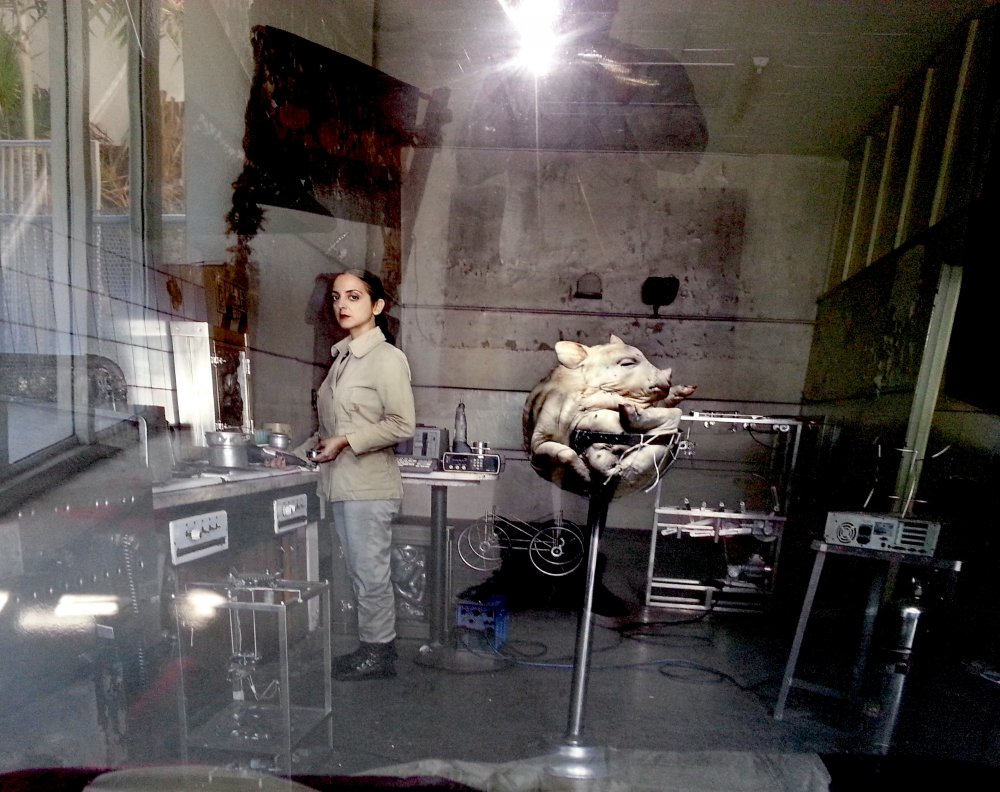 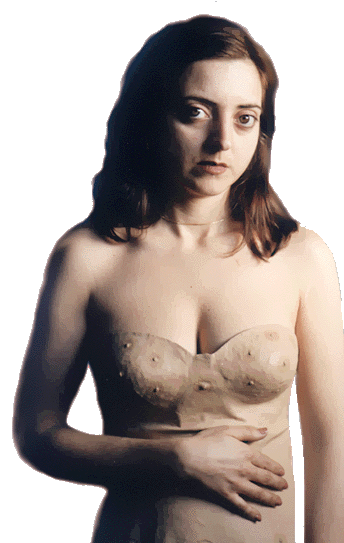 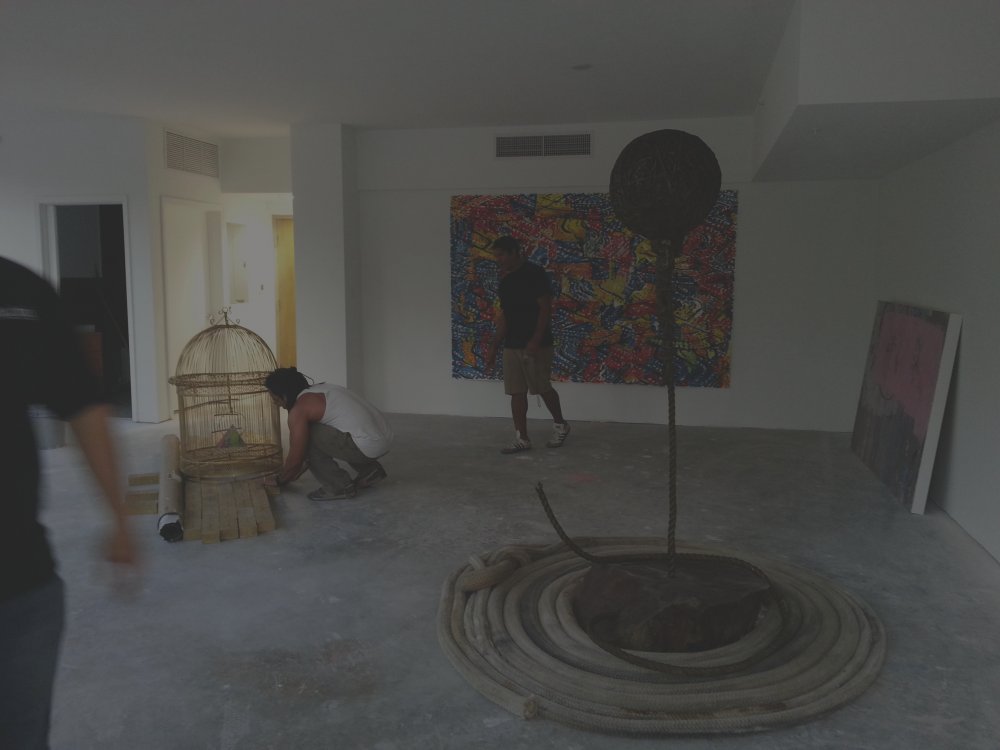